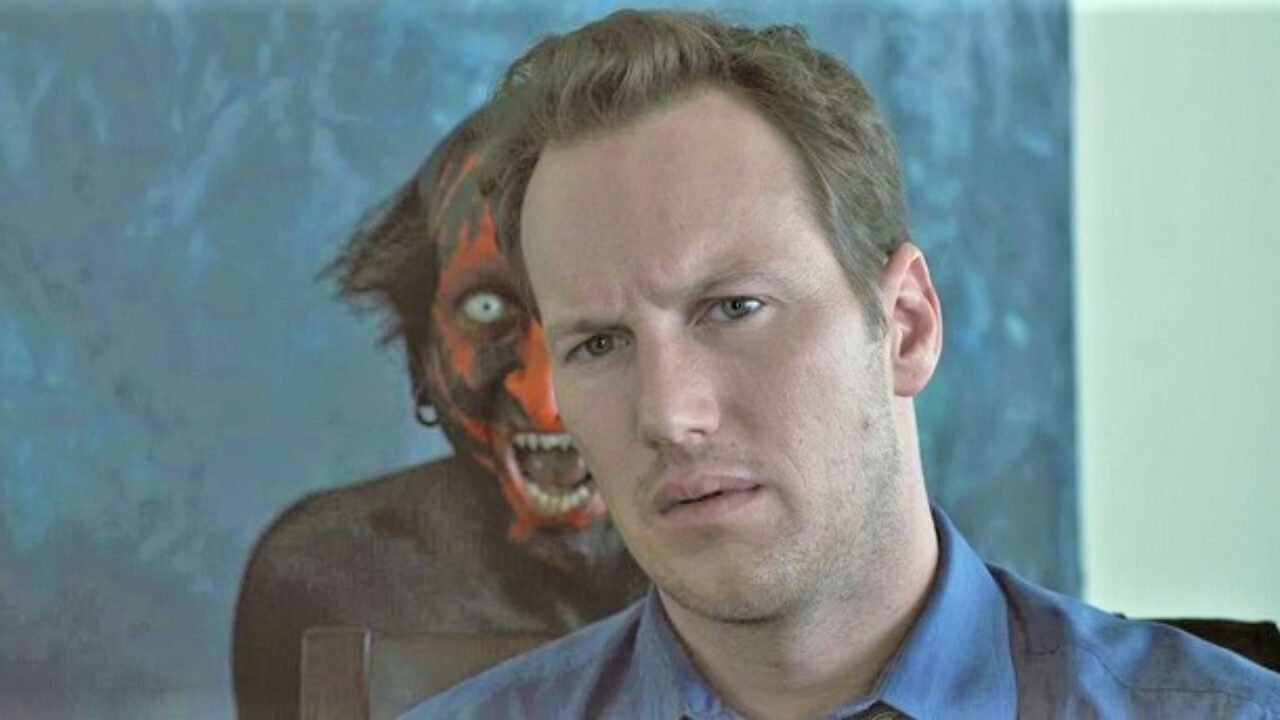 It’s been four years since The Last Key, and almost eighteen months since Patrick Wilson was announced to be directing, but we’ve finally gotten a concrete update on hotly-anticipated horror sequel Insidious 5.

Wilson is currently busy promoting his upcoming sci-fi film Moonfall, and recently sat down for an interview with ScreenRant. Upon being questioned about Insidious 5, which was first announced in late 2020, he assured that the film is in development, even outlining a tentative start date for production in the spring.

“It’s something that I’m super passionate about, and there hasn’t been a day since they pitched me the idea that I haven’t been all in. It’s been a lot of work by Scott Teems, the writer, and me. And Leigh Whannell has helped out obviously a ton, and of course, Blumhouse is a great partner. I’ve done a bunch of stuff with them, so I couldn’t be happier to have my first experience with a very helpful and comfortable group of people that, for some reason, trust me. So, we’ll see.”

These New Insidious: The Last Key Images Will Haunt Your Dreams
1 of 15

Insidious 5 will not only mark Wilson make his directorial debut, but also bring back his character Josh Lambert as the leading star of the story for the first time since Insidious 2.

Currently, all that’s known about the plot is that takes place ten years after the events of the second film, where Josh and his son Dalton opted to get their memories about The Further suppressed. The upcoming sequel will see a grown-up Dalton and the rest of the Lambert family face the consequences of the decisions they made in Chapter 2.

In terms of cast announcements, only Ty Simpkins’ return as Dalton has been confirmed so far, but fans will be hoping that other fan favorites will be making a comeback as well. With the production date almost confirmed, though, we can hopefully expect more updates about the cast in the coming months.