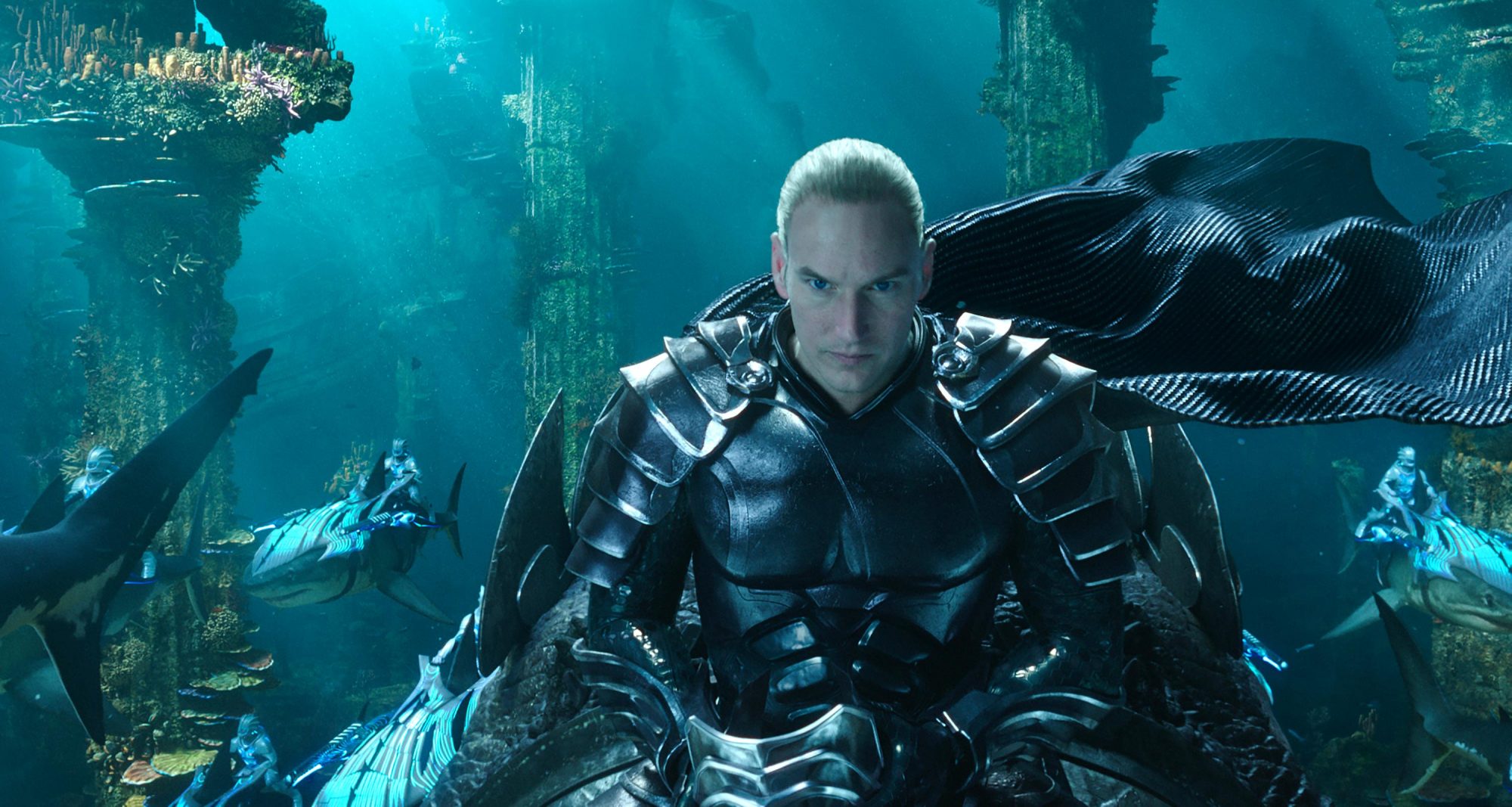 DC fans are undoubtedly awaiting Jason Momoa’s upcoming adventures as Arthur Curry a.k.a. the superhero Aquaman in Aquaman and the Lost Kingdom. But beyond that, it is the much-anticipated discovery of Easter eggs in the film they are eagerly looking forward to. Patrick Wilson, who is returning to the DCEU as King Orm (Arthur’s Atlantean half-brother), has confirmed that there will be “a lot” of subtle references hiding in plain sight for zealous DC fans.

Recently in a conversation with Collider, Wilson “crazy” stunts and VFX techniques they have employed in the film. While the veteran actor kept his lips in regards to any details about the film’s central storyline, he did dish one rather exciting detail. Not only did he assure that Wan has included many Easter eggs in Aquaman and the Lost Kingdom, but he also confirmed a blink-and-miss appearance of a character who DC comics fans will instantly recognize.

“And then storyline is… obviously not going to get into that. But James loves to pick and choose from his own mind and comics and how we bring in certain elements. Those little moments that even… I don’t know, pick one in the gladiator sequence. There’s an octopus playing drums. Now comic book nerds will go, “Yeah, well, it’s Topo. Come on, guys. That’s who it is.” So those little moments; they’ll be a lot more of that stuff, for sure.”

In the DC comics, there are three versions of Topo, an octopus possessing human-like intelligence. While all three have assisted Aquaman and other superheroes on their quests from time to time, only the first two appeared as loyal sidekicks of the superhero. The original Topo was exceptionally intelligent and known for his ability to play several musical instruments at the same time.

While fans are indeed expecting to find many DC references in Aquaman 2, what they are majorly looking forward to is James Wan hiding yet another unexpected Easter egg in the sequel. In 2018’s Aquaman, the director snuck in a clever callback to The Conjuring films. Towards the beginning of the film, when the camera pans to take in the mounds of waste littering the ocean floor, it momentarily focuses on a very familiar-looking creepy doll- Annabelle, something that only eagle-eyed fans managed to notice.

As for Aquaman and the Lost Kingdom, we will have to wait for its release on December 16, 2022, to find out what quirky Easter eggs James Wan has in store for his fans this time.