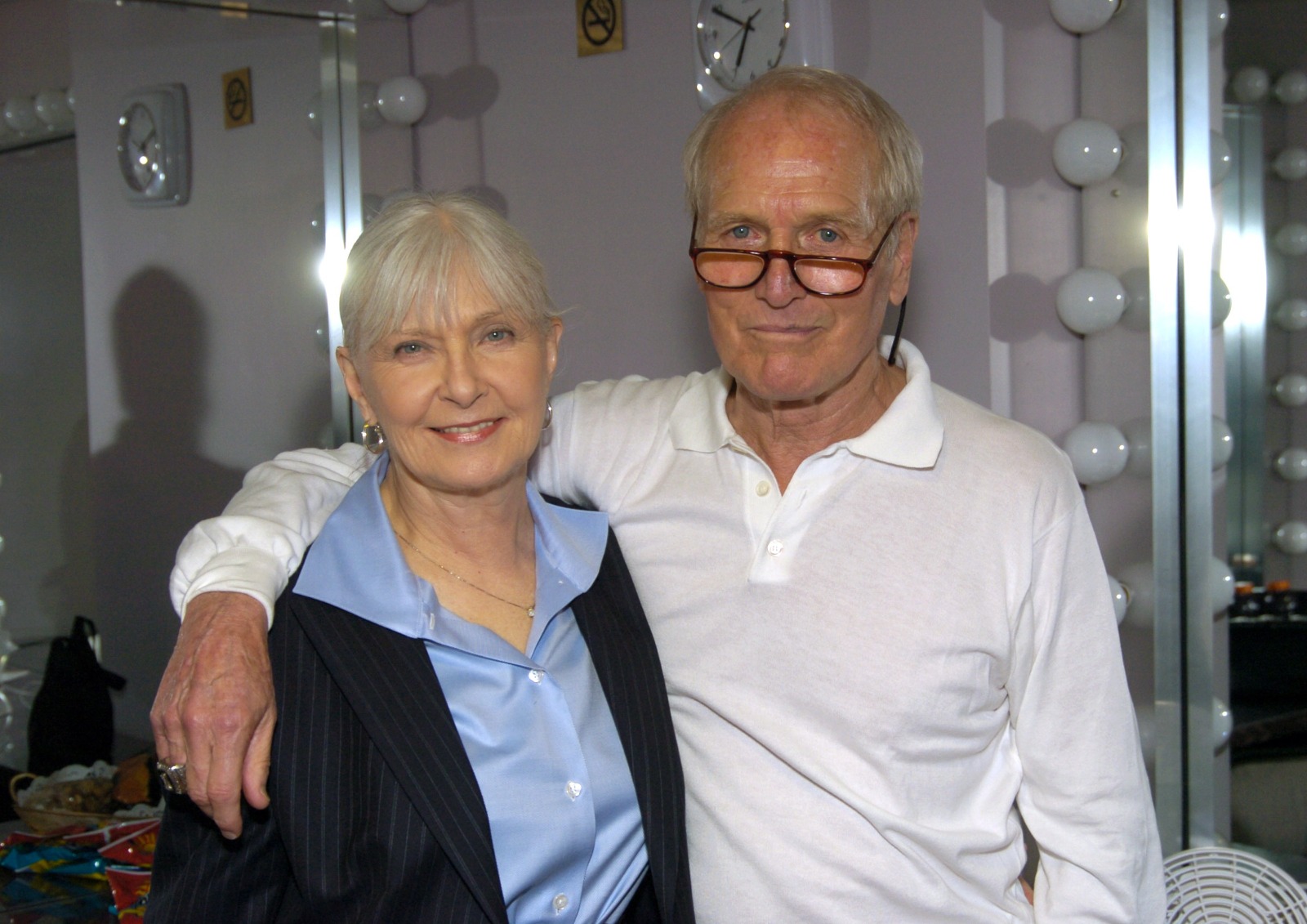 A new documentary about Golden Age Hollywood stars Joanne Woodward and Paul Newman is on the way from Hollywood royalty Martin Scorsese and Ethan Hawke.

It’s called The Last Movie Stars and will air on CNN Plus first and then HBO Max at a later date, according to Deadline. CNN Plus will retain streaming and broadcast rights.

“Exploring Woodward and Newman through their 50-year love affair has proven more rewarding than I could have imagined,” Hawke said. “Their work, philanthropy, and lives serve as a kind of North Star, illuminating what a substantive, meaningful life can look like.”

CNN Worldwide Executive Vice President for Talent and Content Development Amy Entelis said it took someone like Hawke to bring this story to life.

“Ethan’s brilliant vision illuminates what fascinates us about Joanne Woodward and Paul Newman in a film worthy of their talents and passions. We look forward to sharing this unique, multi-chapter story with CNN+ subscribers.”

Indie rock singer Hamilton Leithauser will write the score for the film.

Woodward and Newman were a power couple who represented the glitz and glamour of Hollywood for film fans of the era. They used their star power to parse out blockbuster movies with smaller, more artsy projects that were closer to their heart. They lived and raised their family in Connecticut, away from the hype machine of Hollywood.

The two stars worked together on movies like Mr. and Mrs. Bridge and Rachel, Rachel, and the documentary is parsed out in six parts.

The project happened because Hawke was approached by one of the couple’s daughters at the beginning of the pandemic, according to Variety. The doc uses a combination of old interviews and clips from the stars. Some of the interviews were from an old project Newman asked his friend, screenwriter Stewart Stern, to acquire.

Stern interviewed a number of the couple’s contemporaries, like Sidney Lumet, Karl Malden, Sidney Pollack, Gore Vidal, Jacqueline Witte, Joanne Woodward and others. It touches on some fairly personal topics, including the death of Newman’s son Scott from a drug overdose at 28.

The doc is a pretty big get for the fledgling CNN Plus, which is slated to debut in early 2022.