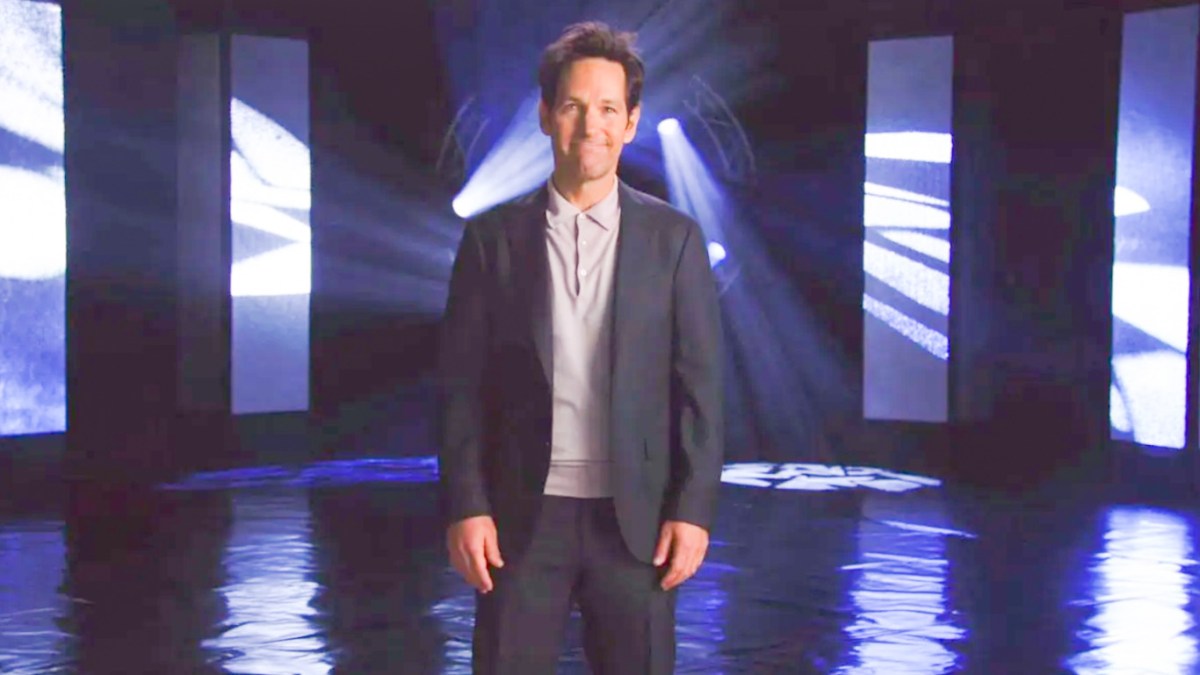 Fewer than 30 days remain until Ant-Man and the Wasp: Quantumania is released in theaters, and Paul Rudd has an important message for moviegoers. And no, this is not a “don’t spoil the film” type of message, but rather, something that we’re more familiar with.

Texas cinema branch Alamo Drafthouse released a video where Rudd whipped up his comedy skills, and told potential moviegoers to not use their phones in the theater. He also asked moviegoers to not talk and urged people to be polite to their fellow patrons. Aside from the important message, he called out the people in charge of the teleprompter for major spelling mistakes after he pronounced his character and film wrong.

Alamo Drafthouse is known for its strong “don’t talk and text” policy and would escort wrongdoers out of the theater. They also have a policy where unaccompanied minors wouldn’t be allowed in unless they’re members of Drafthouse’s Victory Vanguard rewards program. The cinema has been open with its policy since 1997 and made that policy clear on its website.

The cinema company has produced numerous PSA videos in the past, featuring celebrities such as Kevin Bacon, Michelle Yeoh, and M3GAN. All those videos can be viewed on the cinema’s YouTube channel. Considering how many celebrities got involved in producing these PSAs, you know that this cinema takes this policy seriously.

Ant-Man and The Wasp: Quantumania will be the first MCU film to open up Phase five of what fans call the “Multiverse saga.”Kang the Conqueror will be making his first film debut after being introduced in the Disney Plus series, Loki.

This upcoming Marvel film will be released in theaters on Feb. 17, 2023.

WGTC has reached out to Paul Rudd for comment.