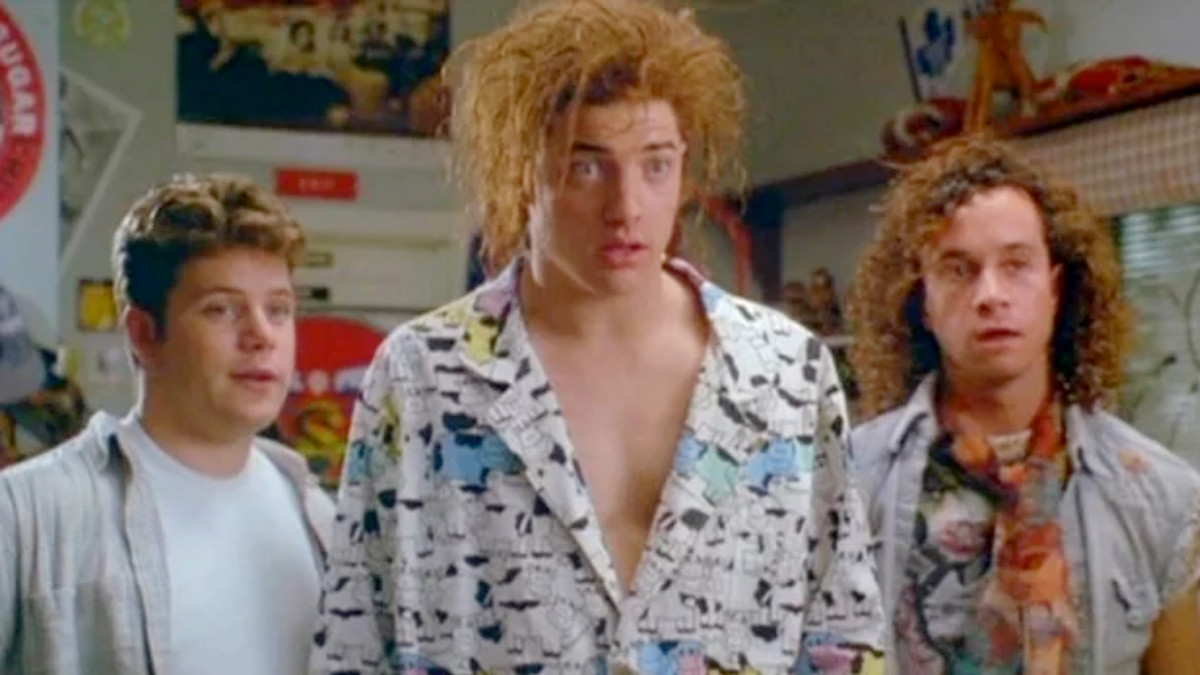 Pauly Shore has been talking about a sequel to his 1992 comedy Encino Man, about a caveman who melts from a block of ice to find himself in then-modern day California, for years now. But with the 30th anniversary of the film hitting next month, could the time finally be right to get the gang back together?

That’s what Shore hopes, anyway, as we’ve seen no shortage of sequels and reboots to beloved ’90s fare in recent years.

During a recent conversation with Screen Rant, the former MTV VJ provided a much-needed update — and seems to think that if the script and timing were right, he could even get his costars Sean Astin and Brendan Fraser on board.

“You know, it’s really up to the fans because Disney Plus knows about it and the producer, George [Zaloom], I know is wanting to do it. I know Brendan and Sean would probably do it if the script was right. There’s a love for that movie to this day… Several years later, people realize, ‘Wait a minute. This was actually a really fun, funny film. It’s really held up for me.'”

Those movies, people can make fun of them and the industry or whatever, but they’ve been putting food on my table for years and making people happy. There is a huge audience out there that really enjoys those… It was a point in time where I hit, where MTV was the hottest thing in the world, when everyone was looking at MTV, and I was right there. I was young, and it was awesome. It was pretty cool. It was a fun run.”

Shore last mentioned Encino Man 2 in an Instagram update last year to commemorate the 29th anniversary of the film.

“Here’s a personal pic with myself and Brendan Fraser on the set,” Shore captioned the throwback photo. “Peace Brendan, miss you. Hope you’re doing great in this crazy world. And you guys know what Brendan’s peace sign means right? Encino Man 2 doooooooddzzzz.”

“Hit up Disney+ and tell them myself, Brendan, and Sean are ready for the sequel,” he added.

With nostalgic content still going full speed ahead on streaming services, Shore makes an overall-great point. Look no further than the success of franchise revivals from Ghostbusters to Bill & Ted to know that there’s a strong market, and a sequel to Encino Man could be primed for moderate success.

Not to mention, with Fraser seeing something of a career comeback (starring as the villain Firefly in the DCEU’s upcoming Batgirl later this year), what better way to bring his career full circle than by reprising the breakout role that launched it?

Give it a think, is all we’re saying, Disney. But in the meantime, there’s still no wheezing the juice.