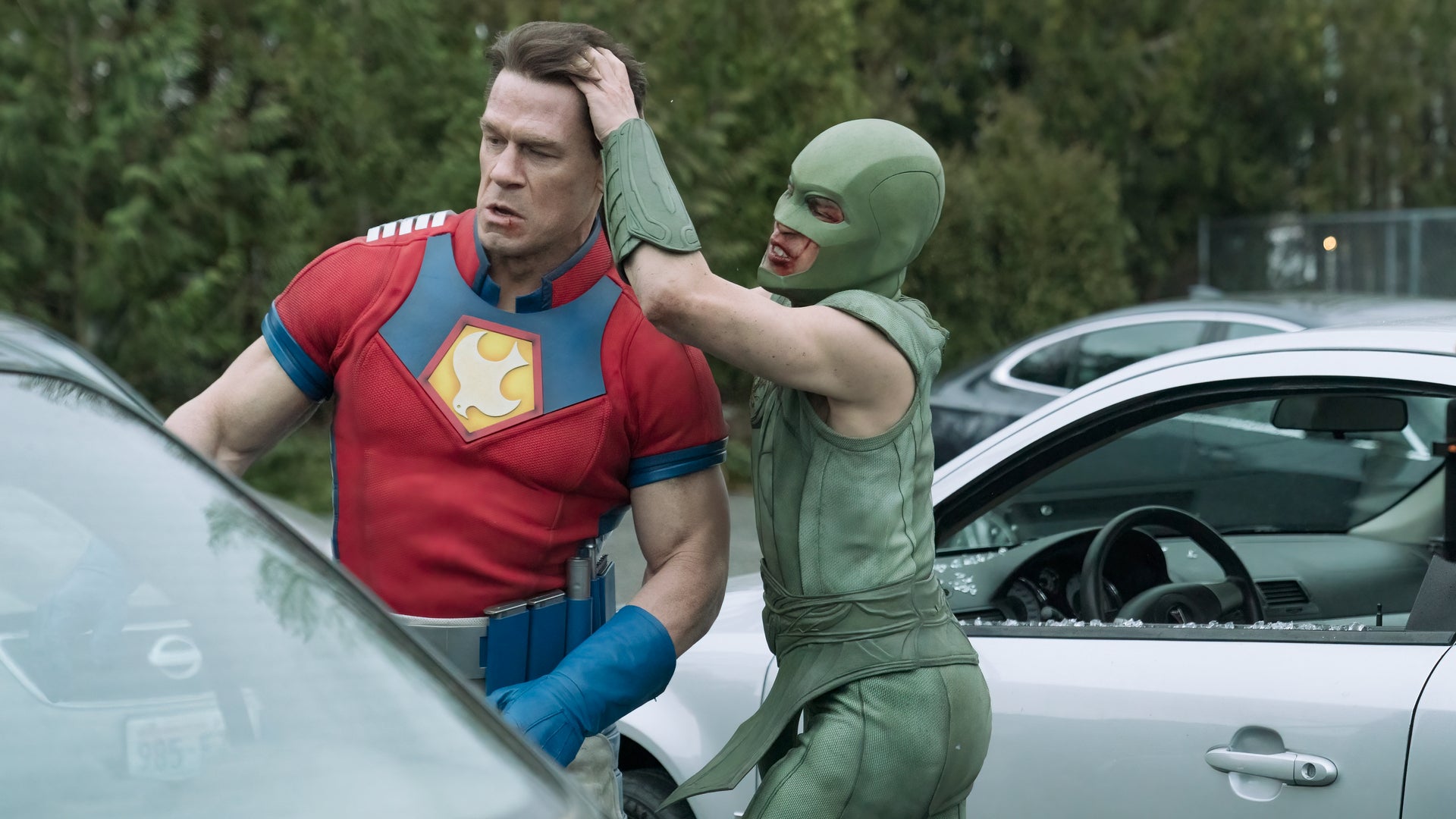 Given James Gunn’s propensity for casting actors he knows and trusts in multiple projects, the DCEU’s HBO Max spinoff Peacemaker was inevitably going to cross-pollinate with his work in the Marvel Cinematic Universe.

Chukwudi Iwuji was cast in a major Guardians of the Galaxy Vol. 3 role long before production had wrapped on The Suicide Squad spinoff, while Gunn regular Steve Agee played a part in Vol. 2 as Gef, and even Eagly voice actor Dee Bradley Baker lent his talents to Shang-Chi and the Legend of the Ten Rings as adorable animal sidekick Morris.

It hasn’t happened as of yet, but Judomaster star Nhut Le revealed in an interview with TheDirect that he would jump at the chance to join Hollywood’s other major comic book franchise, and even pitched an idea that would see him inhabit a role that generated plenty of backlash and controversy the first time around.

“I really like the Doctor Strange universe, so to be able to play with that sort of magic and wizardry. A different iteration of The Ancient One, I think, would be really interesting just because I look so young. Maybe it could be like a commentary on old souls using a human vessel. I think that would be cool.”

On top of that, the Le added that he’d re-team with Gunn in the Guardians of the Galaxy series no questions asked, regardless of who or what he ended up playing.

“I think if James were to ask me to play any character, I would immediately say yes. Just cause I had such a great time working with him. I can imagine myself as being one of his alien species… [Vol. 3 has] Adam Warlock and all that; I think it would be fun to play with all those actors. I think it would be a lot of fun to be one of… the High Sovereign. I think Ayesha, the leader, I think all of them are very serious. [So] when their comedy peaks through, it’s even funnier… to be able to play that would be fun too.”

Peacemaker is no doubt going to end up with more names than Iwuji being added to the Gunn inner circle, so it can’t be discounted that the DCEU’s Judomaster ends up making the trip across town to the cosmic side of the MCU.