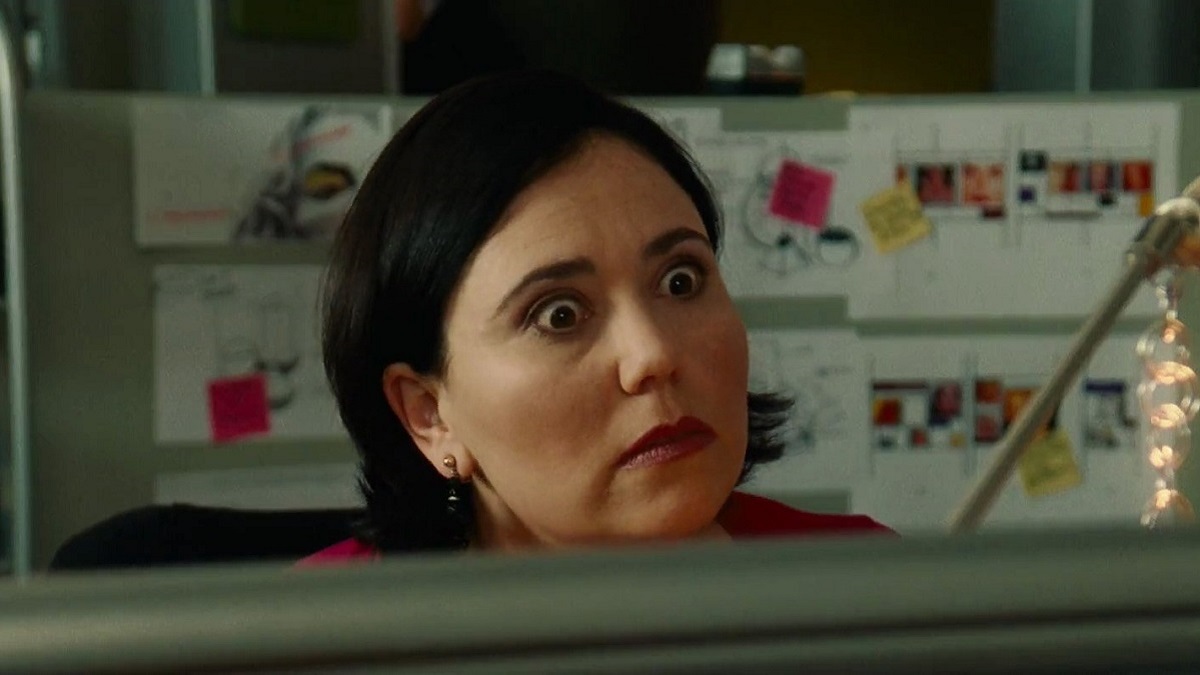 Even though it flopped spectacularly at the box office by failing to recoup the hefty $100 million budget, found itself buried six feet under and then some by both critics and audiences, before virtually sweeping the board at the Razzies, 2004’s Catwoman reigned as the highest-grossing superhero movie with a female lead for 13 goddamned years until Patty Jenkins, Gal Gadot and Wonder Woman came along.

Star Halle Berry was gracious enough to collect her Worst Actress award in person, thanking her agent for casting her in a film she described as a “piece of sh*t”, even if she admitted that going home with a $14 million paycheck made things that little bit more bearable.

And yet, in one of the most unfathomable developments to happen in the streaming sphere for a long time, director Pitof’s cinematic abomination has exploded in popularity on HBO Max. As per FlixPatrol, Catwoman is the seventh-top title on the platform’s global rankings, and sits in the Top 10 in no less than 20 countries.

Instead of saving the world, the lead’s Patience Philips must instead do battle with an evil face cream, which is indicative of how Hollywood saw the female-driven comic book adaptation at the time. Only one comic book adaptation in the history of cinema has ever scored lower on Rotten Tomatoes than Catwoman‘s 9% (and it was the shudder-inducing Son of the Mask), while it boasts an identical critical and user rating to Josh Tranks’s Fantastic Four, just to give you an idea of the company it keeps.