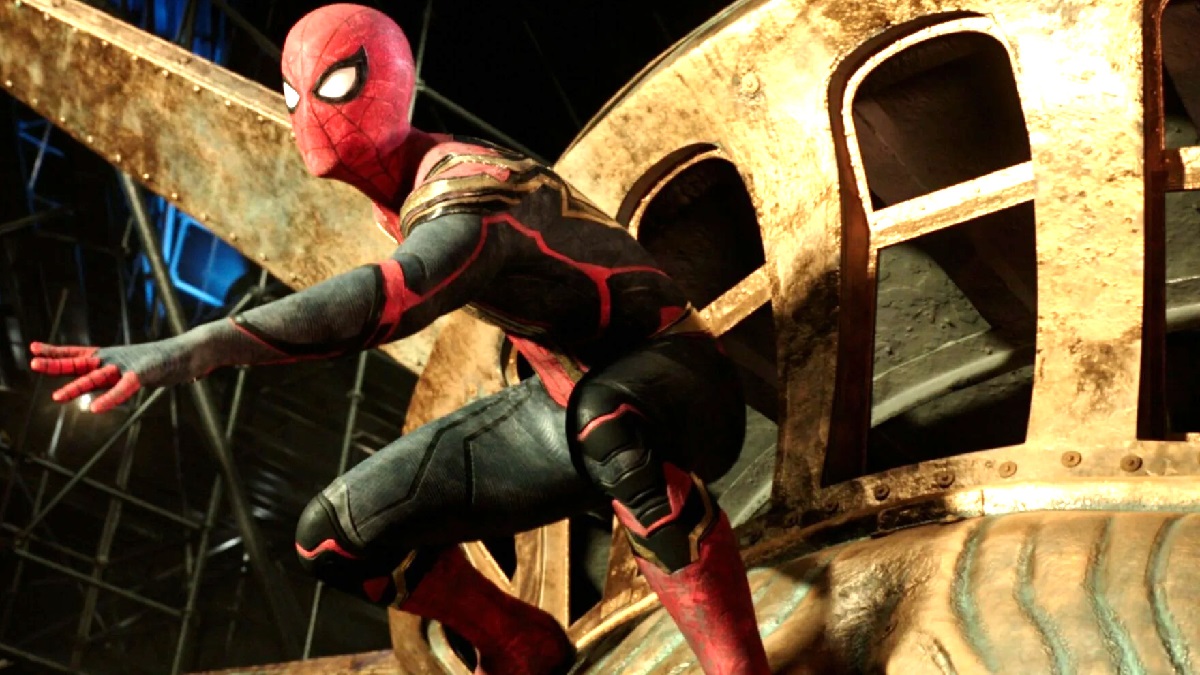 All three versions of the Spider-Man movies were hits. Maguire, Garfield and Holland all left their mark on the character and Holland will be continuing on in another new Spider-Man trilogy. Through all of the different versions, actors and iterations of Spider-Man, there’s been multiple love interests and flings for Peter Parker, the two most famous being Mary-Jane and Gwen Stacy. Now that MJ is seemingly out of the picture for Tom Holland’s Spidey, fans have been speculating who should be next to replace her.

Considering all of the different characters he’s been with, there’s a long list of all of the possibilities. However, along with which character it should be, we also have to take into consideration who should be playing these beloved roles. People have grown up with the Spider-Man stories and characters, so whoever it is needs to do their character justice. With that being said, Tom Holland’s Peter Parker is in need of some companionship, so which love interests from the comics do we have a chance of seeing on the big screen?

Though we’ve already seen Gwen Stacy interpreted on screen twice, she’s still a potential option for the next Spider-Man trilogy. Right now, she’s the most prominent Spidey love interest aside from Mary Jane and — in the comics — Peter actually meets her at college in Undergrad, so it would fit with the current MCU timeline. As for Sabrina Carpenter, you may know her as a budding pop star or for her roles in Tall Girl and Girl Meets World. Carpenter is both a talented actress and renowned singer-songwriter, plus she definitely looks the part with her ice blue eyes and golden hair.

Now, let’s move on to the fan-favorite for Peter’s next love interest: Felicia Hardy AKA Black Cat. Felicia Hardy has an interesting backstory; she started out as no more than a simple cat burglar following in her father’s footsteps. Felicia’s character is centered on revenge, which would be an interesting take as Peter has just lost the only life he’s ever known. Not only that, but in the comics, Felicia is the first relationship where Peter reveals who he is and is able to be open about both of his identities with his partner, which is something he may be missing now that he doesn’t have MJ or Ned. As for actresses, you can check out a full list of fan ideas here, but personally, the best option is Anya Taylor-Joy, who has proven her acting prowess in Split, The New Mutants and Last Night in Soho.

An interesting choice for Spidey’s new love interest would be Gwen Stacy’s cousin, Jill. In the comics, Jill and Mary Jane took college classes together, only for Mary Jane to be kidnapped and supposedly killed. In trying to help Peter with his grief, he and Jill form a romantic connection. Due to Peter refusing to believe that Mary Jane is dead, the relationship doesn’t last long, but if the new trilogy wants, it could take this in two directions; one would be to use Jill to introduce us to Gwen and the other would be showing us how not-over MJ Peter really is. As for actresses, Odeya Rush would be a good choice. Most would argue that Zendaya was an unconventional choice for MJ and the same could be said about Rush and Jill. It would be interesting to see Peter’s love interests continue to stray from comic tradition.

Most fans will know Kitty Pryde from the original X-Men trilogy from the early 2000s. Pryde is a mutant who can shift through walls and other solid objects. If other mutants have made their feature-film debuts in the MCU, then there’s a good chance that Kitty could be close behind and join Spider-Man’s new trilogy as his love interest. The comics have Kitty and Peter getting together after he and MJ breakup; Kitty even creates a masked persona so she can go on missions with Spider-Man without compromising his identity as Peter Parker. Danielle Campbell looks the part and after her role on The Originals, it’s obvious she has the emotional range to play a character like Kitty.

Finally, we come to Silver Sable, which is kind of a more tragic romance tale when compared to the other characters on the list. Silver Sable and Spider-Man were strictly business, but then she caught feelings for him after a congratulations kiss. It wasn’t until they were near death that she tried to admit her feelings, but at this point Peter had reconciled with MJ and instead of letting Silver Sable proclaim her love, he cut her off to save her the heartache. There would be several ways to intertwine this story into the new trilogy and that would surely make it entertaining. Ella Purnell would be a great choice, though the role is open to other suggestions. Purnell has been in blockbusters like Miss Peregrine’s Home for Peculiar Children as well as hit shows like Yellowjackets.

Which Spidey love interests would you like to see in the MCU? It’s only a matter of time before the so-called menace finds his next female companion.