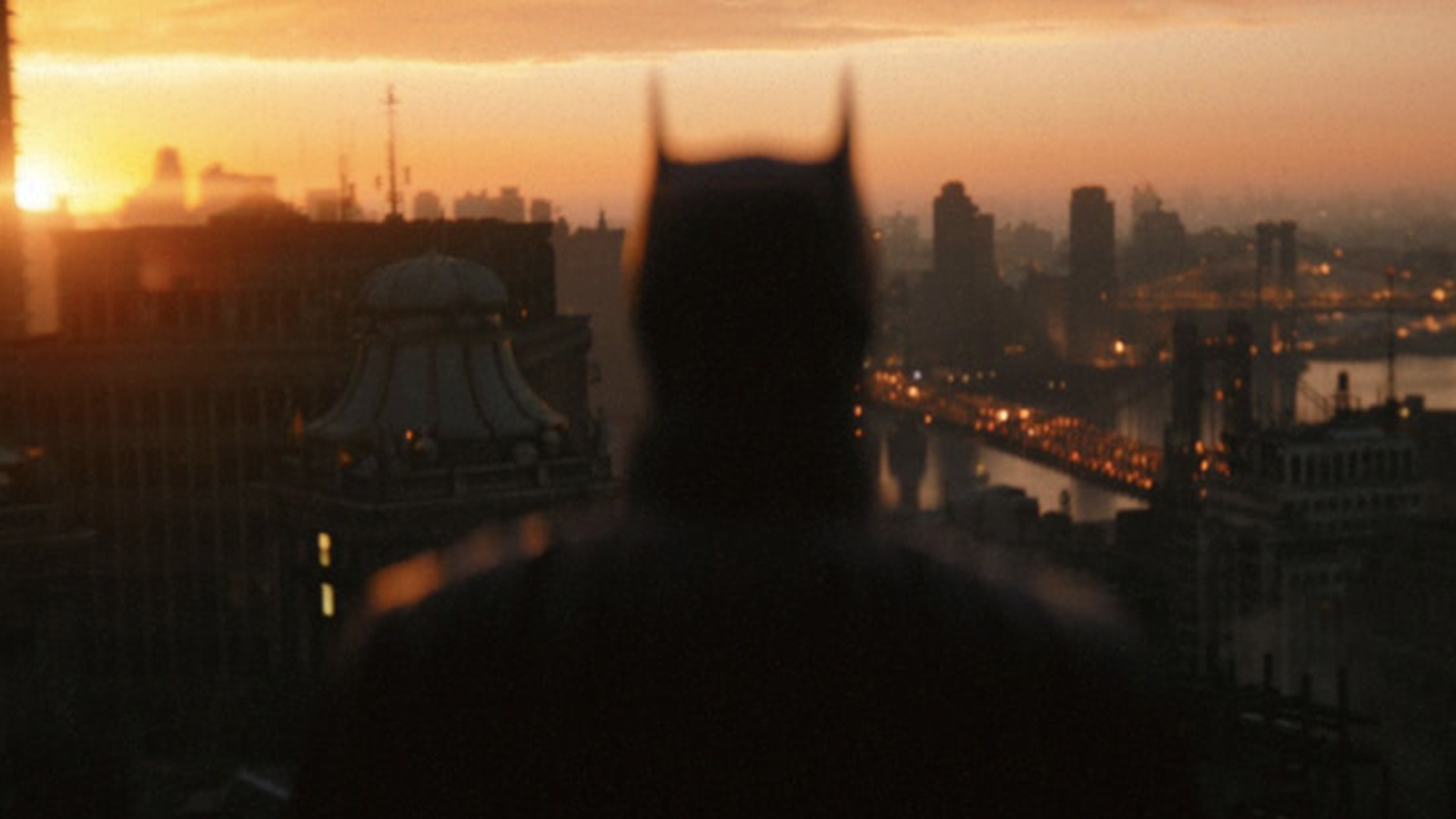 Chip ‘N Dale: Rescue Rangers not only provided fans with one of the best animated reboot films to date, but also a ton of fan service.

One of the highlights of the film didn’t influence its plot at all, but instead, commentary on the future of cinema with Batman colliding with E.T. in a future movie project.

In this artwork as you’d expect we see both Batman and E.T. with the dark knight clenching his fist ready to throw a strike while ET seems to be charging up an attack using the end of his finger.

While no one will argue this looks like a great premise for a film, sadly this poster along with the brief scene in Chip ‘N Dale are most likely the only times we’ll see the pairing come to fruition.

Since its release, the new Chip ‘N Dale film has quickly blown up in popularity. Writers who worked on the film are hoping that this success will land it a sequel though nothing of the sort has been confirmed as of yet.

The film currently boasts a 79 percent certified fresh critic score on Rotten Tomatoes alongside an 82 percent audience score. If you haven’t yet seen the movie, Chip ‘N Dale: Rescue Rangers is available to stream on Disney Plus.