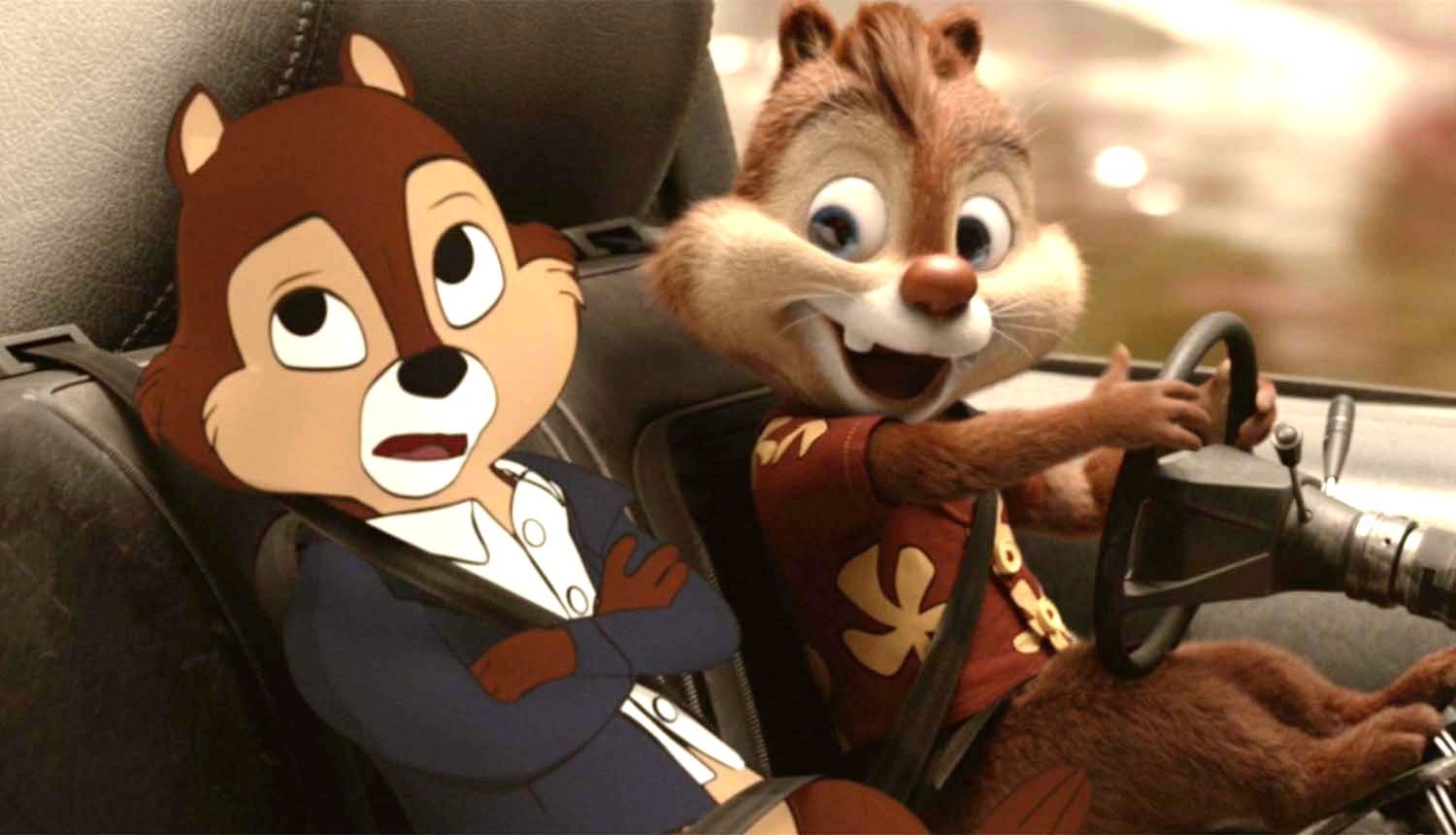 Dan Gregor and Doug Mand, who wrote the live-action/animated cinematic reboot of the decades-old TV series of the same name, have not used up all their ambition on this multi-faceted flick. However, as Mand told DiscussingFilm, a sequel is dependent on fan and media support:

We’re hoping that people really love [the movie] because we think that there’s a world here to explore. There are other things and characters that we can write about, we just kind of scratched the surface. We hope that people love it and we get a chance to continue to work in this world. Other than that, we continue to push forward in this industry as we look for interesting projects and try to create our own interesting projects whether in television or in film.

Gregor put it more plainly: “Keep writing nice stuff about it and you’ll get Rescue Rangers 2. You have more power than us at this point!”

We’ll do just that. Directed by The Lonely Island’s Akiva Schaffer and starring John Mulaney and Andy Samberg in the title roles, Chip ‘n Dale: Rescue Rangers is a Disney film unlike other Disney films. For this reason and many others, it is being lauded by discerning fans and critics, including The Guardian‘s Benjamin Lee:

What Gregor and Mand do manage is a neat balance of tone, the knowing satire never falling into self-referential smugness thanks to a healthy dose of both earnestness and a genuine affection for the source material.

Check out Chip ‘n Dale: Rescue Rangers on Disney Plus today and look for its sequel in the near future.