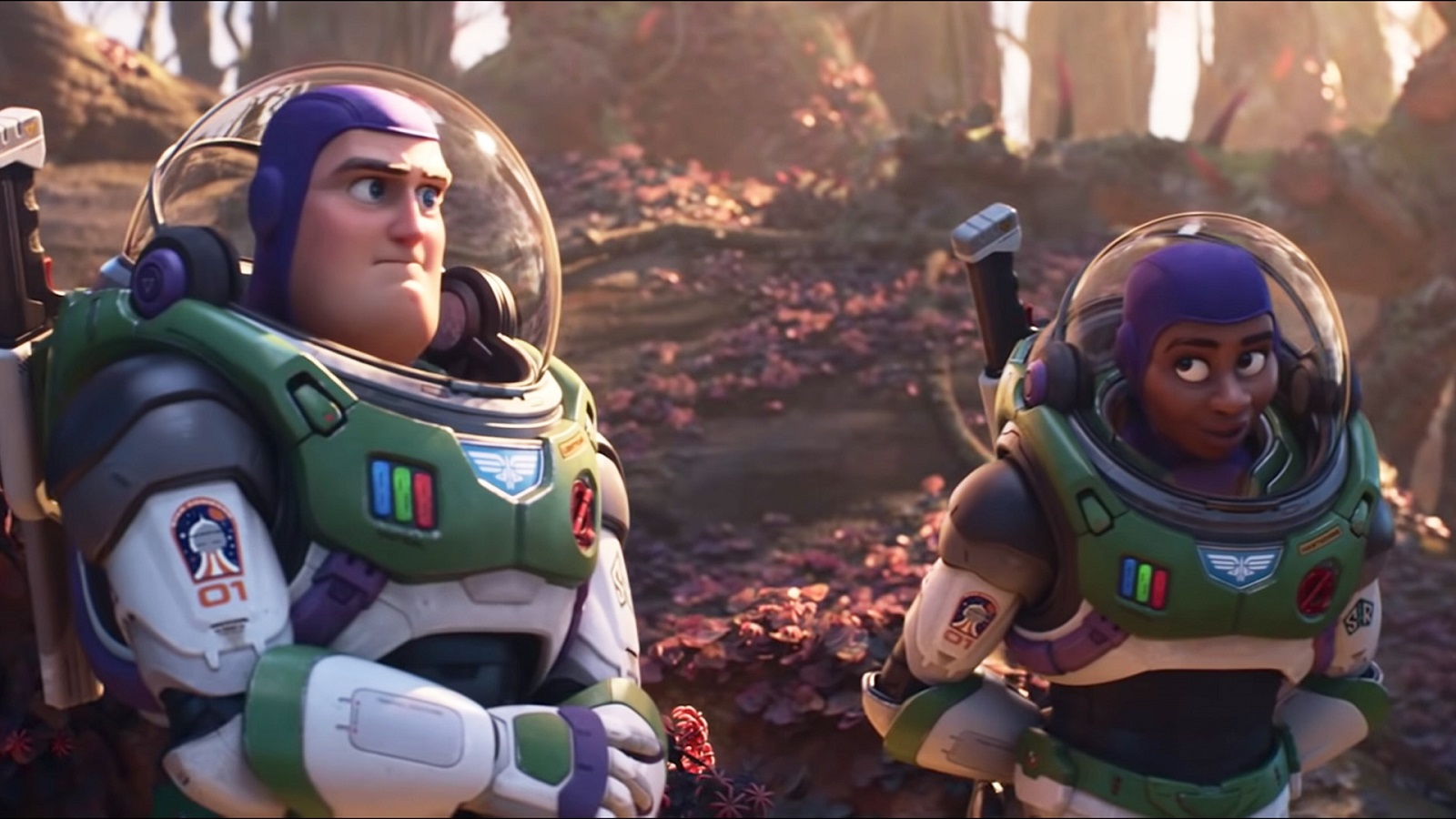 Pixar drastically altered its release strategy during the pandemic era, sending three consecutive new movies directly to Disney Plus at the expense of a theatrical run. Lightyear marked the animation powerhouse’s first big screen exclusive since Onward was crippled by the onset of COVID back in early 2020, but things didn’t go to plan.

The Toy Story spinoff became only the third feature in the studio’s illustrious history that didn’t debut at the top of the domestic box office, following in the footsteps of The Good Dinosaur and Inside Out. Not only that, but Chris Evans’ debut as the Space Ranger scored the weakest reviews Pixar had seen since Cars 3.

While it’s understandable that a broad intergalactic adventure connected to a multi-billion dollar franchise would see the outfit test the waters of cinematic success for the first time in a long time, fans still had plenty to say after Lightyear drastically underperformed compared to early projections.

Soul, Luca, and Turning Red landed respective Rotten Tomatoes scores of 95, 91, and 94 percent, whereas Lightyear sits on a solid-if-unspectacular by Pixar standards 77 percent. Hardly a disaster, but it continues a worrying trends of major Hollywood studios betting big on brand recognition at the expense of original IP when it comes to luring audiences back into the multiplex, when there’s no reason why the aforementioned Disney Plus trio wouldn’t have thrived playing on the big screen.

The autopsy is already underway, then, and we’ll be very curious to see how Lightyear fares in the coming weeks.