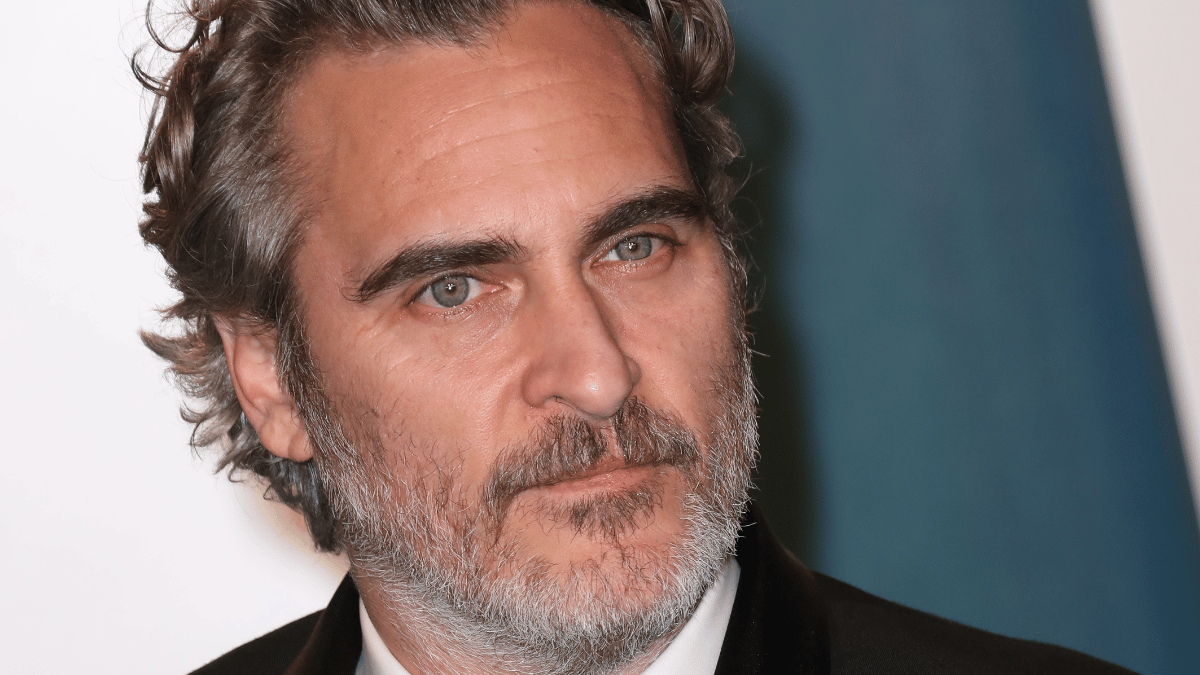 Indie film distributor A24 has been quite tight-lipped about Ari Aster’s latest project Beau is Afraid starring Joaquin Phoenix, with minuscule details about the film being drip-fed for the last year and a half.

In that time the film has seen its name changed from Disappointment Blvd, we know that the film will tell the story of a successful entrepreneur across multiple decades of his life, and not much else.

This is changing rapidly – just last month we got a poster for the film featuring a de-aged Joaquin Phoenix, and today we’ve got another one which pulls back the lens and reveals three other iterations of Phoenix’s character, seemingly at different stages of life.

There will also be a trailer releasing early next week on Tuesday, Jan. 10, so we’ll finally be getting a closer look at Ari Aster’s third feature film, beyond the brief synopsis of “A decades-spanning portrait of one of the most successful entrepreneurs of all time.” No pressure, but Hereditary and Midsommar will be hard acts to follow for the still-young director.

Only time will tell how much information the first trailer for Beau is Afraid will reveal, but given the caginess behind the film’s promotion so far, we expect to walk away more confused than before.

Still, there are many among us who enjoy going into a film as blind as possible – without seeing any trailers or wikidiving a plot synopsis. Granted, this can be a hit and miss cinemagoing strategy, but for Aster’s previous works and films like Memento, or more recently Barbarian, this approach can pay dividends.

Thankfully it seems we won’t be waiting much longer to see Beau is Afraid in full, with the above poster teasing an April release date.