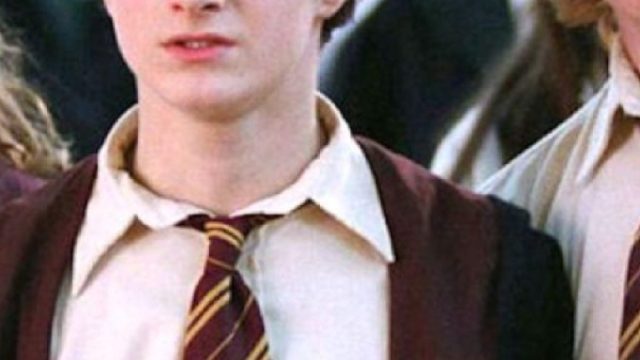 Harry Potter has been through quite the roller coaster ride in the years since learning about J.K. Rowling’s divisive stance on the trans community. Potterheads have had to wrestle with their love of the series while also batting away the guilt of endorsing a product of Rowling’s making. The battle has been an uphill one, and that’s not even including the backlog of canonical changes they believe the series needs.

It’s been 11 years since The Deathly Hallows concluded, and now that everything’s been fully digested, Potterheads are back with their red pens poised. Indeed, hindsight is 2020 for those who once thought everything the Wizarding World touched was golden. When tasked with pondering which canonical changes they feel would improve the lore, Potterheads filled the r/harrypotter thread with more than a few possibilities.

The change that received the most scrutiny was Hagrid’s storyline. The fact that gamekeeper and Care of Magical Creatures professor, Rubeus Hagrid was never given the chance to finish school and earn back the use of his wand after being framed for the opening of the Chamber of Secrets is a sore spot for many. He may have been cleared of all charges at the end of The Chamber of Secrets, but why did it have to stop there?

Unfortunately, J.K. Rowling might’ve been a few steps ahead of hopeful Potterheads, using Hagrid’s lack of a wand as a metaphor for the Wizarding World’s racism toward Giants and Half Giants.

Aside from Hagrid, the long-argued gripe among fans has been the lack of depth extended to Slytherin students throughout the series, especially in the series’ final installments.

Perhaps one of the best full-circle moments could have come from Harry’s cousin Dudley. Had Rowling made at least one of Dudley’s children a wizard or witch, not only would it please fans to know Mr. and Mrs. Dursley would be seething with fury, but the storyline would further the bridge Harry and Dudley built in the early moments of The Deathly Hallows when the Dursley’s fled Number 4 Privet Drive. It would also add context to the cordial relationship Rowling insists Dudley and Harry maintained in their adult years.

The series’ epilogue is also a contentious point for some Potterheads. Given the Battle of Hogwarts’ devastating outcome (ie: the death of several formidable characters including Fred, Lupin, Tonks, Snape, and more) the epilogues’ neat and orderly bow has always felt a tad askew.

Alas, Rowling has long made it known that the final pages of Harry Potter were locked in years before putting pen to paper. It’s unlikely Potterheads could say or do anything to sway her opinion that her version of the series is the best version of the series. After all, she’s grown notorious for her stubborn opinions, something Warner Bros. is more than keen to entertain going forward with the Wizarding World’s future.