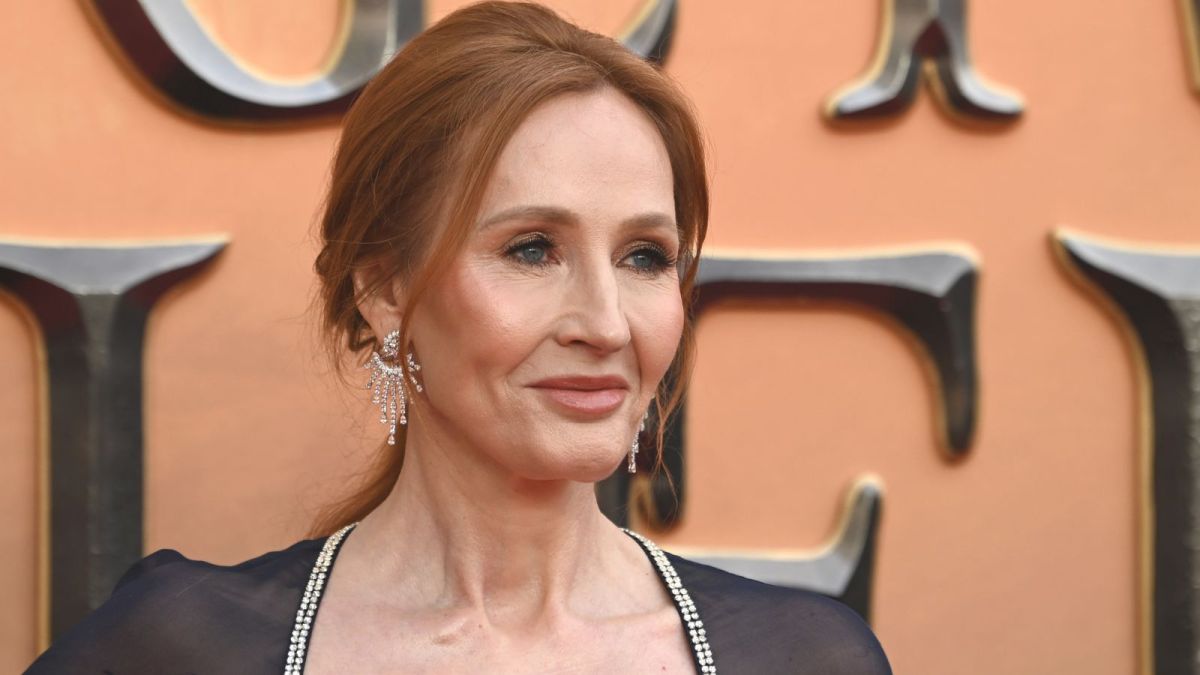 Warner Bros. Discovery CEO David Zaslav not only wants to pump out more Harry Potter content, but also bring back the ever-controversial J.K. Rowling to do so.

During a Q3 earnings call, the chief executive spoke with interest of making even more films from the Wizarding World and with the intent of bringing Rowling back into the fold, despite the diminishing returns of the Fantastic Beasts films. Speaking on the future of Warner Bros. franchises, Zaslav remarked on the importance of this big brand films hitting overseas markets.

Zaslav believes getting another project going ahead with Rowling could be crucial, putting it in the same importance as their DC films as well as The Lord of the Rings. Intriguingly, Harry Potter is the odd one out in terms of box office.

“Outside the U.S., most in the aggregate, Europe, Latin America, Asia, have 40% of the theaters that we have here in the U.S. and there is local content. And so when you have a franchise movie, you can often make two to three times the amount of money that you make in the U.S., because you get a slot. And a focus on the big movies that are loved, that are tent poled, that people are going to leave early from dinner to go to see — and we have a lot of them. Batman, Superman, Aquaman, if we can do something with JK on Harry Potter going forward, Lord of the Rings, what are we doing with Game of Thrones? What are we doing with a lot of the big franchises that we have? We’re focused on franchises.”

Bringing back Rowling to do anything more than a ceremonial role in another Harry Potter movie seems destined to end in flames. Rowling has made herself known as one of the foremost authorities on transphobic fear-mongering, with her consistently liking, retweeting, and posting transphobic content of her own.

The Fantastic Beasts trilogy has seen diminishing returns since its first outing in 2016, with each film since seeing a drop-off of around $200 million. 2022’s The Secrets of Dumbledore grossed the lowest of any film in the Wizarding World franchise, barely breaking even with $405 million.

Rowling served as the writer on all three films, and with the threequels’ underwhelming performance, it feels as if Rowling’s connection could be partly to blame. Public opinion has swung far against Rowling, with Zaslav’s interest in collaborating with her further sounding like a PR death wish.

Zaslav hasn’t cared much about how he comes across to fans of the properties before, with the new CEO overseeing ruthless cuts to animation in particular, alongside the controversial gutting of the already filmed Batgirl.