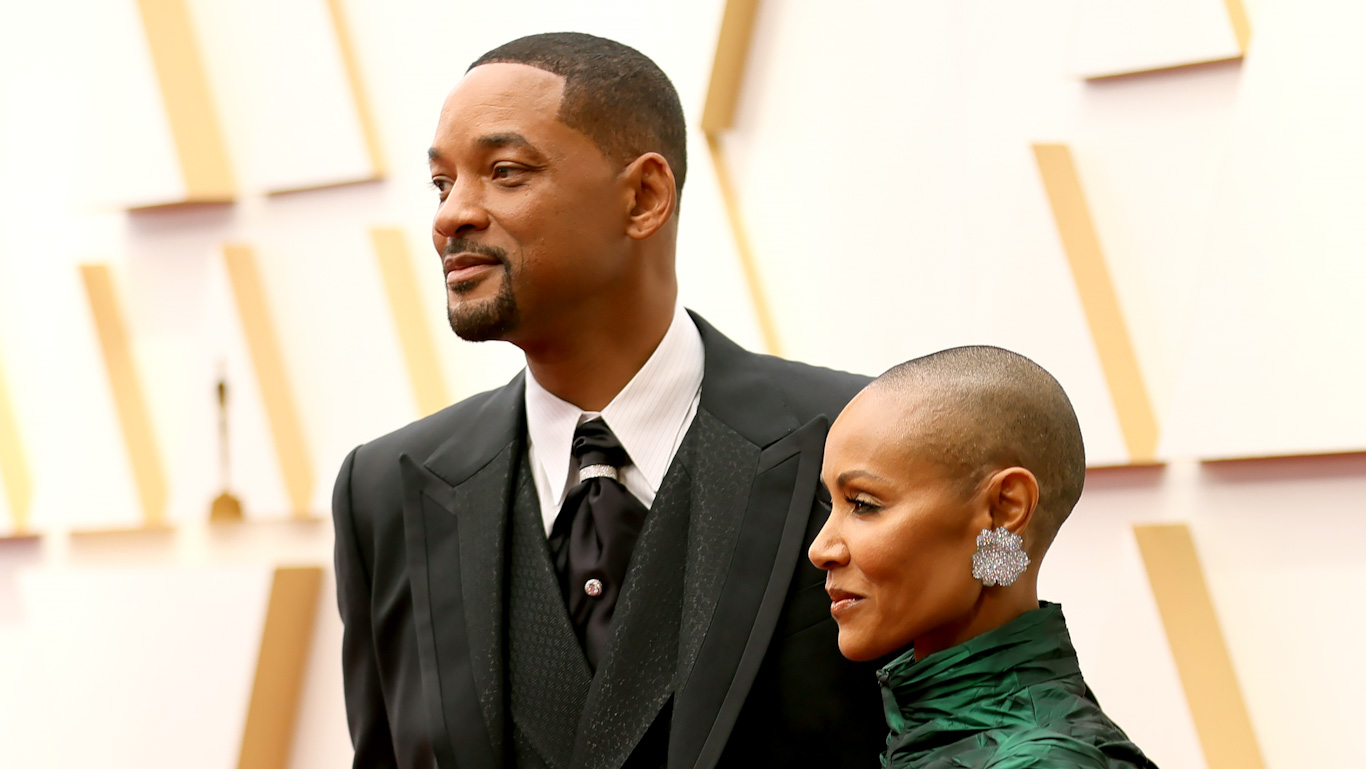 Even though he won the Academy Award for Best Actor at the 2022 Oscars, Will Smith is not immune to scheduling issues. Today we learned that one of Smith’s most anticipated future films has had its premiere date pushed back.

Today Variety announced that Smith’s upcoming film Emancipation has been pushed back until sometime in 2023. The film was expected to debut in time for this year’s fall festival circuit. However, it should be noted that this date was merely speculation, and Apple, one of the companies behind the film, has never announced a firm release date.

Variety says that its sources say that the delay is “the unspoken truth.” It also says there are discussions among Apple executives about the film’s potential future release window.

While many may presume that this delay is due to the infamous incident with Chris Rock, Variety says that their sources also blame the delay on production issues, noting that the film’s director, Antoine Fuqua, is still in the middle of post-production for the film. The project has suffered several delays in the past, including the decision to move the film’s production from Georgia to Louisiana in protest of the state’s new voting laws.

At the time, Smith and Fuqua released a statement that said:

“At this moment in time, the Nation is coming to terms with its history and is attempting to eliminate vestiges of institutional racism to achieve true racial justice. We cannot in good conscience provide economic support to a government that enacts regressive voting laws that are designed to restrict voter access.

The new Georgia voting laws are reminiscent of voting impediments that were passed at the end of Reconstruction to prevent many Americans from voting. Regrettably, we feel compelled to move our film production work from Georgia to another state.”

The film’s production was also interrupted by Hurricane Ida, and then filming was delayed due to the COVID-19 pandemic. Variety also suggests that this delay may be due to how much competition the film would have on the original release date, noting that Apple has several big films planned for release at around that time, including a new Martin Scorsese project.

Emancipation is written by Bill Collage, and it is based on a true story. According to Deadline, the film stars Will Smith as a runaway slave named Peter, who flees from the Louisiana plantation where he was enslaved after nearly being whipped to death. While running from those who want to hunt him down, Peter finds his way north and joins the Union Army. The film also features Ben Foster, Charmaine Bingwa, and Steven Ogg.