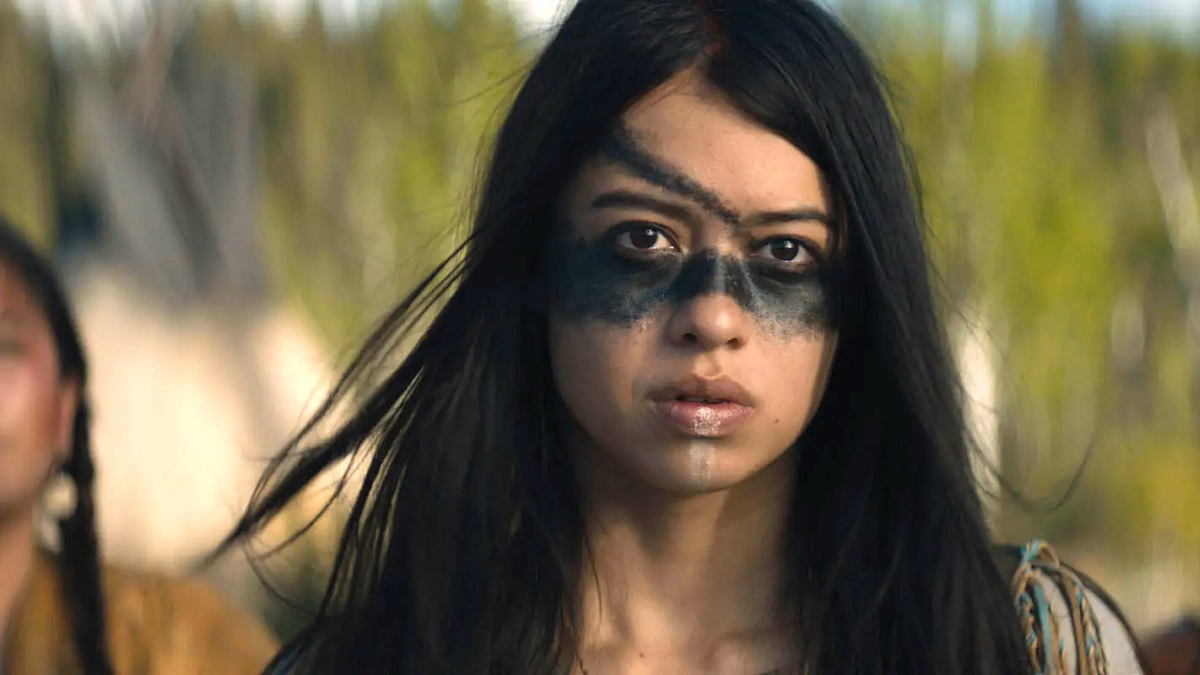 Prey director Dan Trachtenberg is celebrating the near-perfect Rotten Tomatoes score that the film has, “while it lasts,” that is.

While sharing a Twitter post by the official Rotten Tomatoes account sharing the news that it hit a 100 percent fresh rating earlier Wednesday, Trachtenberg shared the tweet with a message: “Enjoying it while it lasts…”

With the much-anticipated Predator prequel just days away from release on the streaming service Hulu, the review aggregate site’s critical score is already getting flooded with reviews as we speak. As such, though the original Twitter post by Rotten Tomatoes was made just a few hours ago, the critical score has already changed slightly from the initial perfect rating.

Luckily, the critical rating did not alter by much, as Prey currently boasts a still-impressive 96 percent “certified fresh” Rotten Tomatoes score, as of press time.

What reviewers have been raving about is how the film makes a much-needed reinvention of the longtime franchise that sadly has a pretty low batting average, all things considered, with Prey‘s unique plot that takes place 300 years in the past and pits members of the Comanche Nation against the alien with one unforgettably ugly mug.

Impressively, Prey‘s current critical score has even topped the beloved original film, 1987’s Predator, starring Arnold Schwarzenegger, which has an 80 percent critical score. Other than 2010’s Predators, at 65 percent, all four of the other movies in the franchise have a “rotten” critical score, according to Rotten Tomatoes’ aggregate list of all the films.

Check out Prey when it comes to Hulu on August 5.