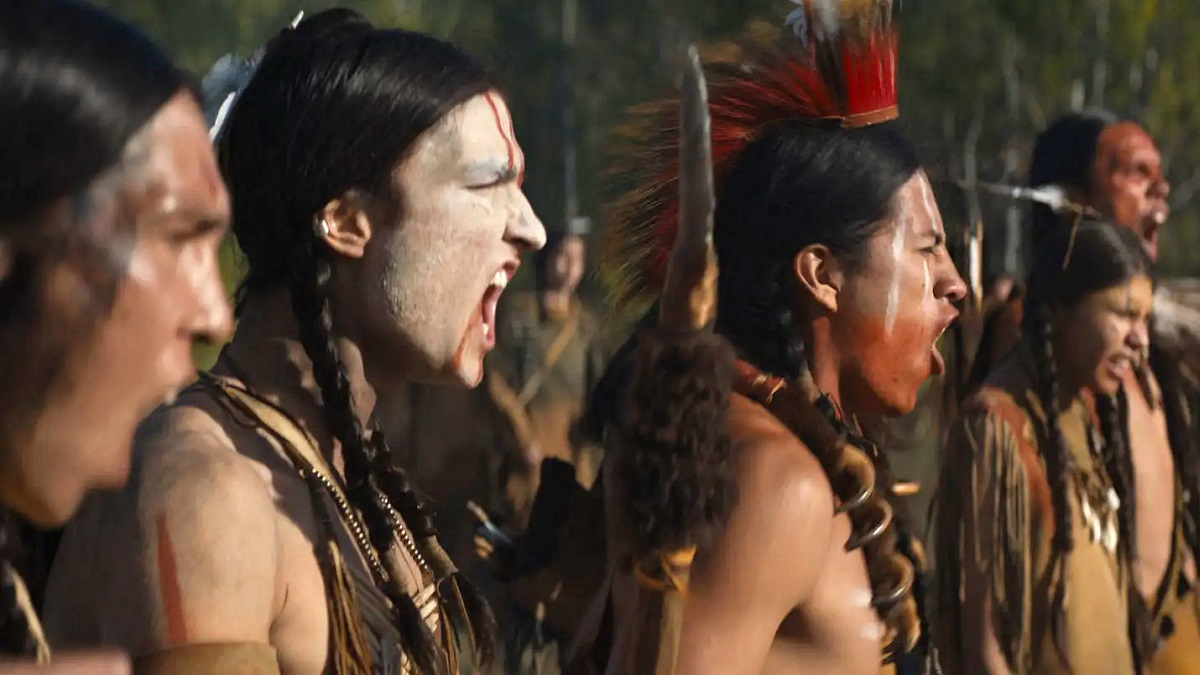 While there should technically be an asterisk beside it given that the film is being produced by subsidiary 20th Century Studios and distributed on part-owned streaming service Hulu, were are nonetheless living in a world where Predator fans are hyped that Disney have control of the franchise, and are in the midst of gearing up to send Prey to Hulu.

These are truly strange times indeed, but the first full-length trailer for Dan Trachtenberg’s prequel has promised a Predator movie unlike anything we’ve ever seen before. The gadgets, guns, rippling biceps, and one-liners might be absent, but the director admitted to ComicBook that the R-rated tone, blood, guts, and gore will remain firmly intact.

“The Disney thing did not affect the movie at all in terms of its content. That’s why I’m excited for this trailer to come out. And for people who were worried that was this gonna be PG-13, or was it gonna be ‘Disney-Made-Predator.’ It was a 20th Century movie throughout the entire experience. And then Disney has been awesome in receiving the reins of it and now delivering it out into the world, but there was never any mandate from them.

I was terrified of some of the wording we had in the script and when they read it, I was like, ‘Oh no, are they gonna freak out over the descriptions of gore and stuff?’ But, no. It is a brutal, intense, very R-rated movie. And I’m excited for that to be dispelled, that Disney’s gonna do ‘Disney Things.'”

We’re certainly excited, and with the August 5 release date getting ever closer, today’s promo will only be the first of many looks at Prey coming over the next few weeks.