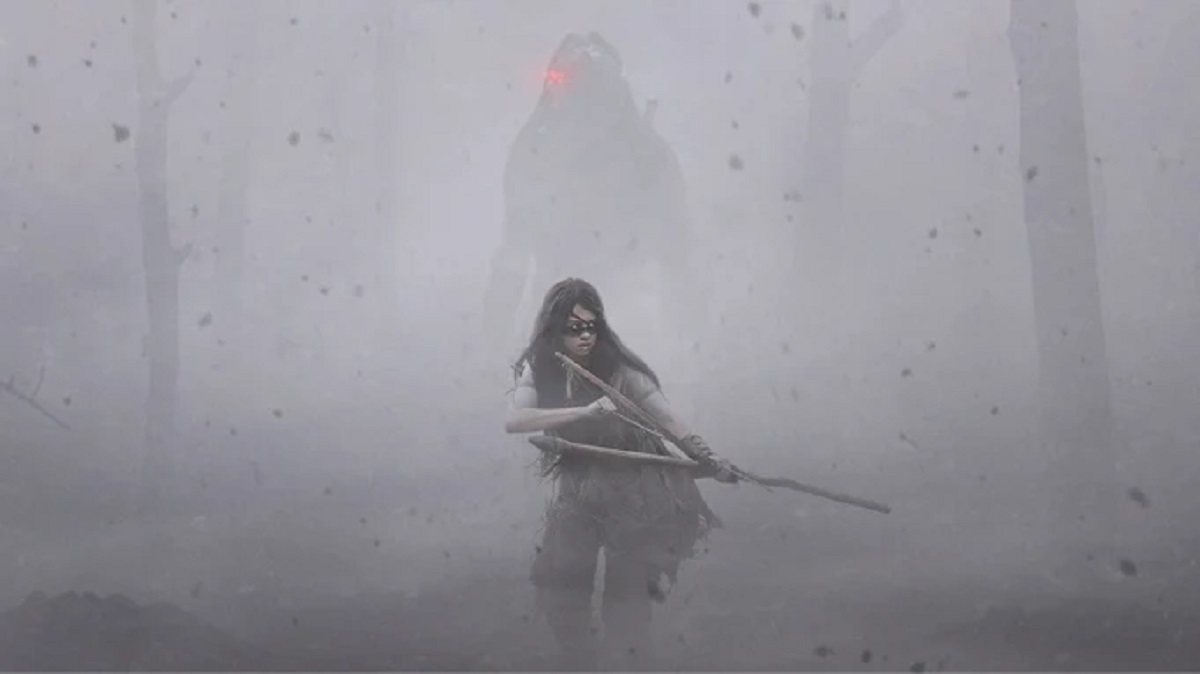 On a surface level, Disney producing a new Predator movie that’s skipping theaters entirely and heading straight to streaming sounds ridiculous, and would have been scarcely believable just a couple of years ago, but we’ve got plenty of reasons to be excited about the upcoming Prey.

For one, director Dan Trachtenberg proved with 10 Cloverfield Lane that he knows how to wring plenty of excitement and tension from a genre piece without having to break the budgetary bank, and he’d been developing his sci-fi project for years under the working title Skulls, before it was revealed to be set in the Predator sandbox.

A period piece set long before Arnold Schwarzenegger and the gang slathered themselves in baby oil to do battle with the extraterrestrial trophy hunter in John McTiernan’s classic original, Prey is set to offer a completely fresh experience for old and new fans of the franchise alike.

Taking to Twitter, Trachtenberg teased that his mysterious new Predator story is in some way influenced by the God of War video game series.

Sony Confirms God Of War Crossover For Fortnite
1 of 2

We don’t know, but given that Prey follows Amber Midthunder’s young Native American warrior tooling up and going toe-to-toe with an beast not of this world, we can’t wait to find out.