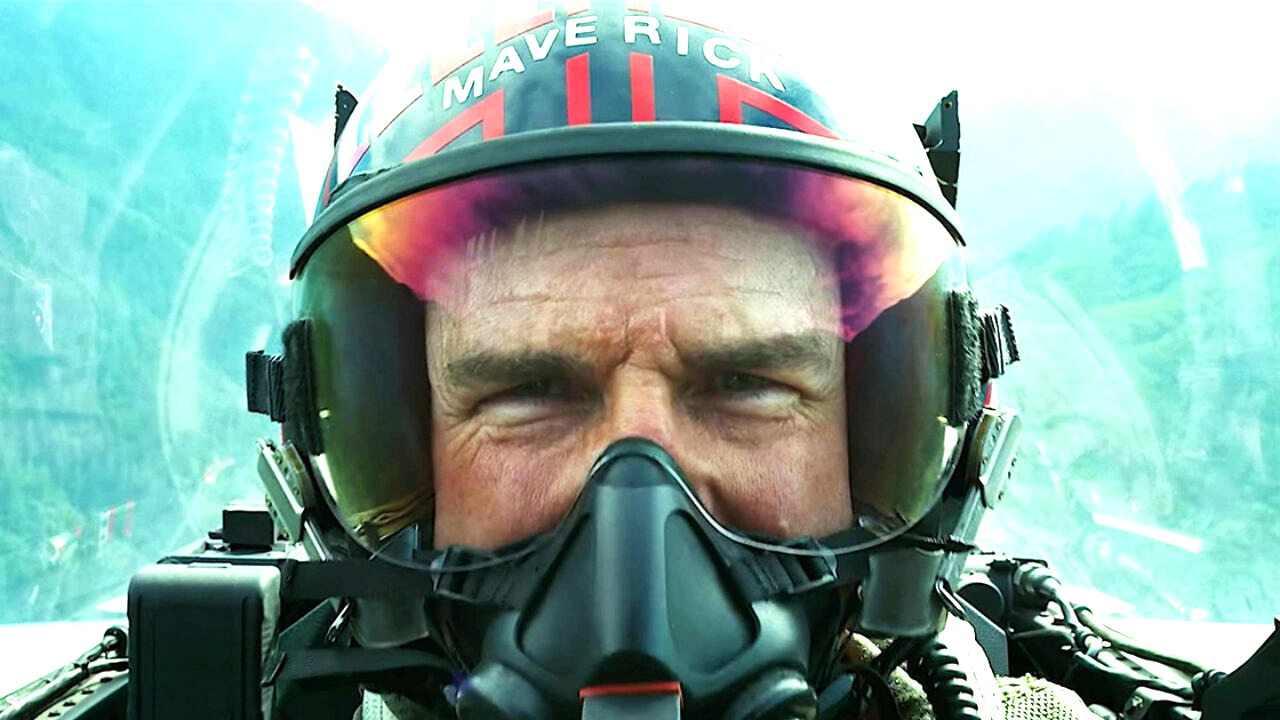 Legendary director Quentin Tarantino has chimed in on the discussion around the 2022 mega-hit Top Gun: Maverick, and it would seem that he had the same feelings that moviegoers around the world shared.

Tarantino loved the film praising it as “a true cinematic spectacle” while appearing on the ReelBlend podcast earlier this week.

“I fucking love Top Gun: Maverick. I thought it was fantastic. I saw it at the theaters. That and Spielberg’s West Side Story both provided a true cinematic spectacle, the kind that I’d almost thought that I wasn’t going to see anymore. It was fantastic.”

Continuing further with his kind regards, Tarantino praised the original Top Gun film and its director the late Tony Scott. While Scott didn’t direct the sequel, Tarantino believes that the work Joseph Kosinski and Tom Cruise put in on the sequel is the closest things will get to Scott’s style after his passing.

“There was just this lovely, lovely aspect because I love both Tony Scott’s cinema so much, and I love Tony so much that that’s as close as we’re ever going to get to seeing one more Tony Scott movie. [Kosinski] did a great job. The respect and the love of Tony was in every frame. It was almost in every decision. It was consciously right there, but in this really cool way that was really respectful. And I think it was in every decision Tom [Cruise] made on the film.”

Top Gun: Maverick launched overwhelming praise from critics and fans greatly influencing July to become the best month in cinema since before the pandemic. Its success also made the film the highest-earning Paramount Pictures film ever.

As the film rounds out its theatrical run, fans will have their chance to watch Top Gun: Maverick from home soon.