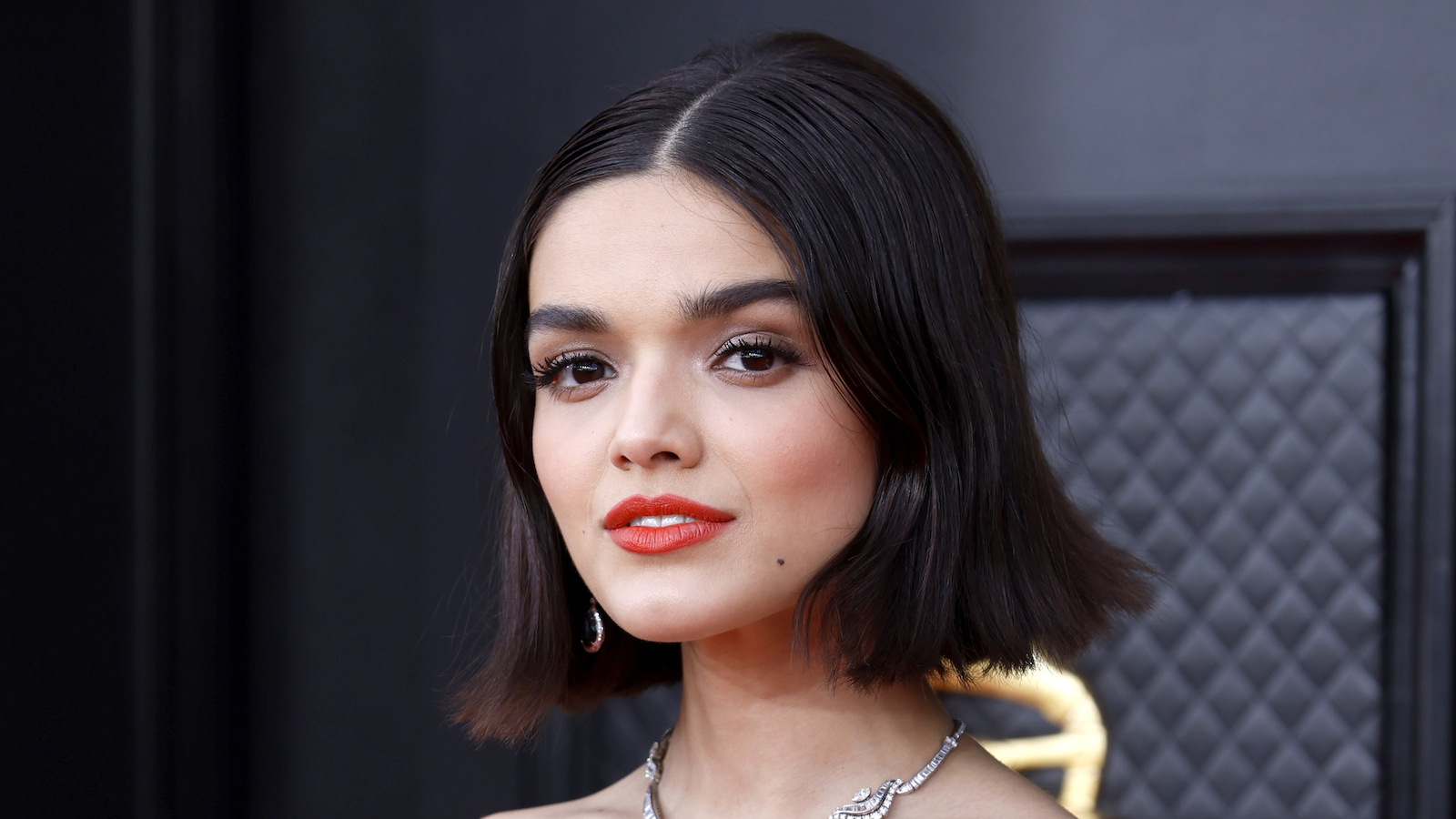 The Hunger Games film franchise has found its next star. Previously, we covered some speculation regarding whether Golden Globe winner Rachel Zegler was pulling a fast one on us or not, with a cryptic tweet that spelled out the name “Lucy Gray Baird” when the first letter of each word is isolated.

It turned out to be a cheeky slice of foreshadowing, as it’s now been confirmed that the West Side Story star will be taking on the role of Lucy Gray Baird in the film adaptation of The Ballad of Songbirds and Snakes, which serves as a prequel spin-off to The Hunger Games trilogy.

Based on the 2020 Suzanne Collins book of the same name, the film follows a young Coriolanus Snow, who is chosen to mentor a District 12 tribute by the name of Lucy Gray Baird. When Baird grabs the attention of Panem during the reaping ceremony, Snow hatches a plan for the two of them to survive the upcoming Hunger Games, combining their talents into an unlikely, unified strength.

Lionsgate Motion Picture Group president Nathan Kahane spoke highly of the character of Baird in an interview with Deadline and went on to note Zegler’s affinity for everything that made Baird so compelling.

When you read Suzanne’s book, Lucy Gray’s emotional intelligence, physical agility, and fiercely powerful, determined singing voice shine through. Rachel embodies all of those skills – she is the perfect choice for our Lucy Gray.

The Hunger Games producer Nina Johnson echoed Kahane’s sentiment, recounting the awe that the casting team felt when they saw what Zegler was capable of.

Our casting team, Deb Zane and Dylan Jury, spearheaded an exhaustive search, reading hundreds of actors in search of our perfect Lucy Gray. That search ended when Rachel Zegler blew the roof off with her depth and breadth of talent as an actor, singer, and performer. Rachel is utterly compelling; just like Lucy Gray, her voice and charisma command the stage while her inner strength and humanity transform those around her.