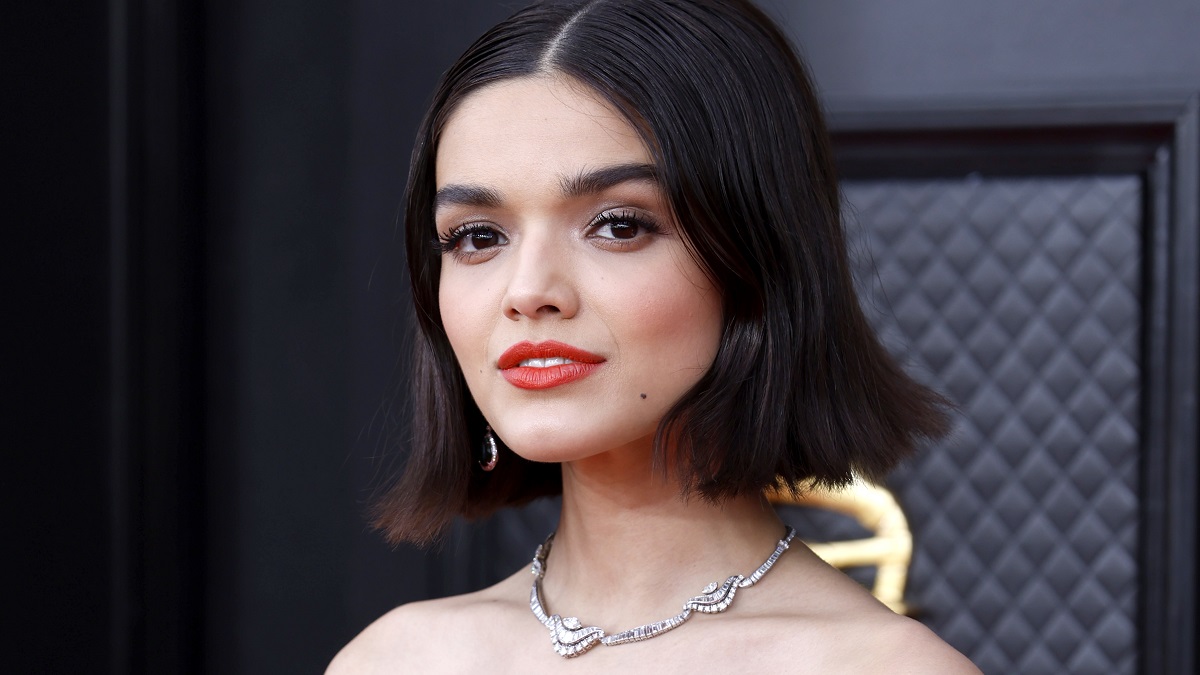 Rachel Zegler must have cracked the formula to instant A-list superstardom, with the actress and singer’s career having absolutely exploded in popularity and visibility, even though it’s only been less than six months since she made her feature film debut in Steven Spielberg’s West Side Story.

Not content with starting things off by headlining one of the best-reviewed movies made by one of cinema’s all-time greatest directors, she only went ahead and won a Golden Globe for Best Actress in a Comedy or Musical for her efforts. Next up is blockbuster superhero sequel Shazam! Fury of the Gods, with the 21 year-old currently shooting Disney’s live-action adaptation of Snow White opposite Gal Gadot.

That’s a hell of a way to start a career, but is Hunger Games prequel The Ballad of Songbirds and Snakes up next? Well, that depends on whether or not Zegler’s recent Twitter activity is a case of trolling or teasing. Check out what she posted below, before we dive into the context behind it.

Last week, an unconfirmed rumor made the rounds online that Zegler had been cast in the lead of The Ballad of Songbirds and Snakes. So far, so innocuous, right? Not quite. The first letter of each word in the above tweet spells out Lucy Gray Baird, which just so happens to be the name of one of the book’s major characters.

Either the star is being less subtle than she thinks, or it’s one big massive troll designed to whip up an online firestorm. The Ballad of Songbirds and Snakes is coming to theaters in November of next year, so we’ll be getting an answer soon enough when the casting process heats up.