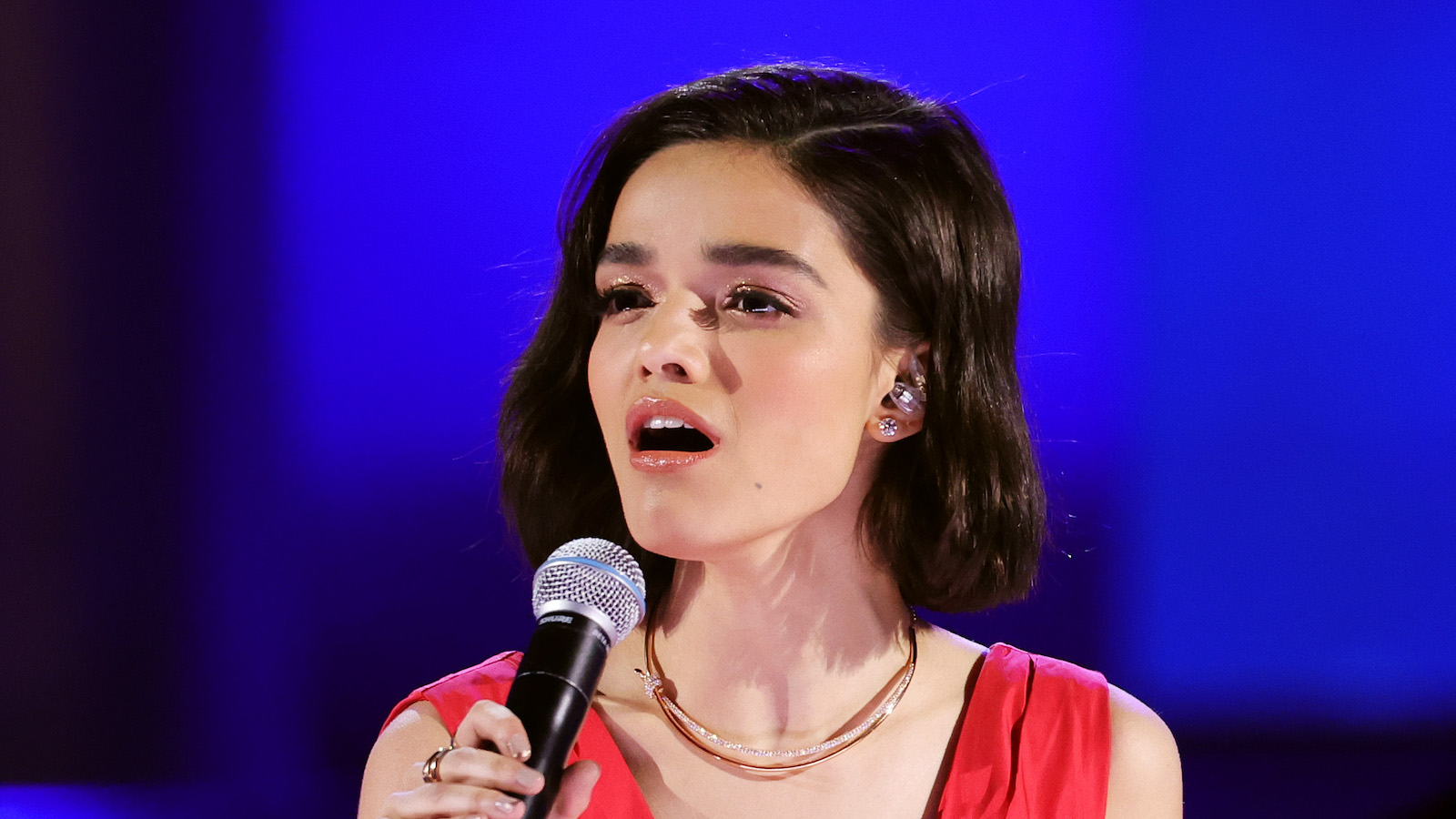 Photo by Rich Fury/Getty Images for The Recording Academy

Disney has become notorious for its live-action remakes of old animated (usually) princess movies. So far, we’ve had Cinderella (2015), Beauty and the Beast (2017), The Lion King (2019), The Jungle Book (2016), and The Little Mermaid, which is coming out next year. All have had mixed reviews from critics and audiences alike, but that hasn’t stopped Disney from making more.

A few months ago it was announced that West Side Story‘s Rachel Zegler would be starring as Snow White in a new adaptation of the story for Disney. Now that they’ve begun filming, we have some of the first behind the scenes photos of Zegler in what looks to be the classic Snow White look that the princess is known for.

It’ll be interesting to see if this is really the look for the movie or if they change it to something less cartoonish. The colors are really bright and almost clashing which is a lot for the eyes to take in. Regardless though, Snow White will be an exciting Disney retelling, especially after all of the backlash to Zegler’s casting when it was announced.

Like Halle Bailey when she was cast as Ariel in the live-action The Little Mermaid, many racist Disney fans had qualms with Zegler being cast because she wasn’t ‘fair as snow’. Zegler’s talent speaks for itself though and it’s not hard to see what led Disney to cast her as a princess.

The release date for Snow White is still unknown, but we’ll keep you updated as we find out more.