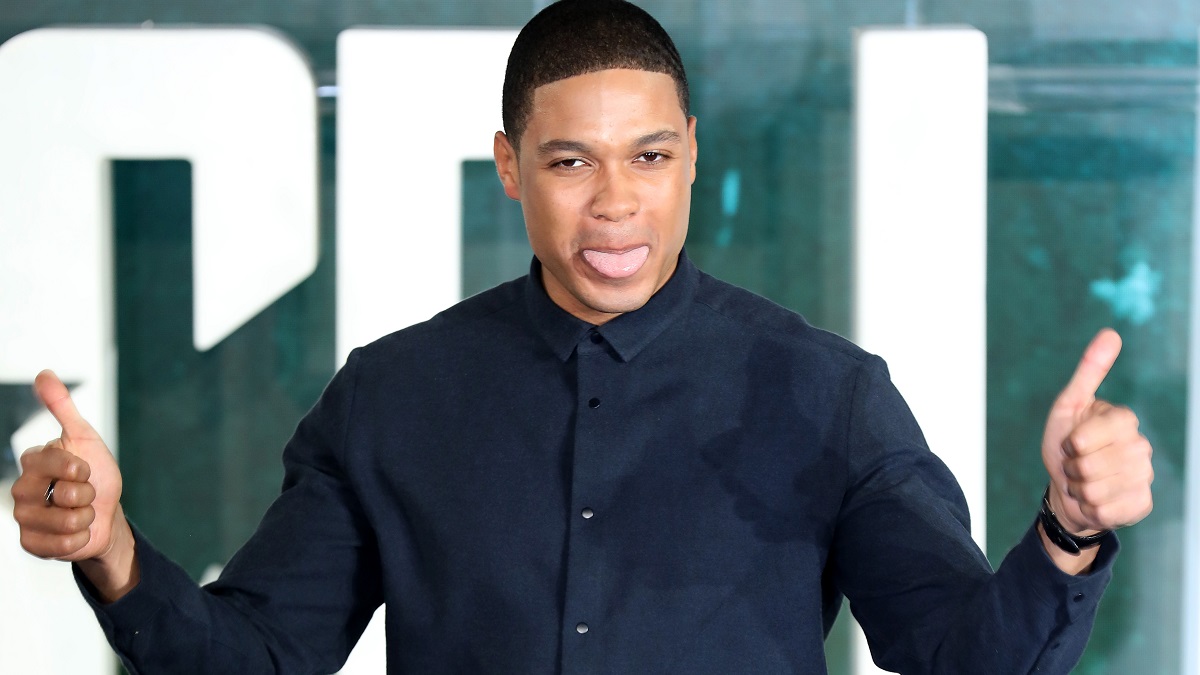 Based on the fallout to have greeted Joss Whedon’s recent interview where he discussed the Justice League backlash and controversy for the first time, the filmmaker would have been much better served keeping his mouth shut.

Instead of shouldering any of the blame whatsoever for the myriad of accusations and allegations made against him, the Buffy the Vampire Slayer creator was in full damage limitation mode, insisting that his threats towards Gal Gadot were a miscommunication, something the Wonder Woman star isn’t buying for a second.

He then went on to suggest Zack Snyder was responsible in a roundabout way, before dismissing Ray Fisher’s continued demands for accountability by suggesting the DCEU’s former Cyborg was nothing more than a bad actor.

Obviously, the actor wasn’t going to take that lying down, and he absolutely incinerated Whedon with a fantastic barb on social media, which you can see below.

It would be fair to say that Whedon has done himself no favors breaking his silence, with even more controversy emanating in the aftermath. Having once been a massively popular figure among fans and the online community at large, social media and countless famous faces have made it clear that The Avengers director is facing a bleak future in mainstream Hollywood.