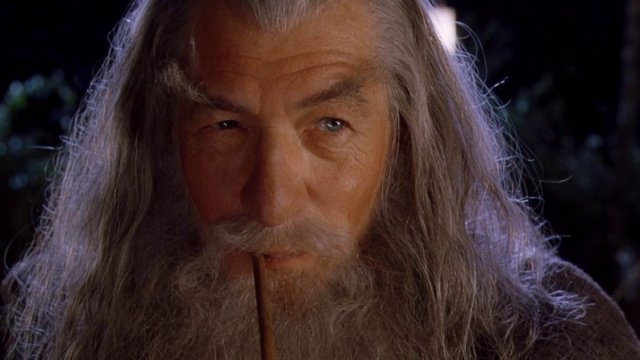 The Lord of the Rings fans have unearthed Tolkien’s critique of a ’50s adaptation script and are now wondering what the author would really think of Peter Jackson’s works, much less Amazon’s The Rings of Power series.

There’s recently been a lot of criticisms aimed at Amazon Studios and how they’re going against what Tolkien intended for Middle-earth in the original source material. Some of the most ferocious gatekeepers think The Rings of Power could never rise to the level of Peter Jackson’s cinematic trilogy, but with the community recently discovering the author’s response to a potential Lord of the Rings adaptation from the ’50s, they’re no longer sure if the father of high fantasy literature would even approve of Jackson’s efforts, hailed by almost everyone as a timeless masterpiece.

It seems that Tolkien was generally opposed to brainless action sequences so persistent in many Hollywood blockbusters, and any attempt from their end to adapt works of literary fiction to live-action.

The passage bears Tolkien’s subtle humor and the tiniest hint of taking jabs without actually resorting to them, but the argument is as clear as can be; The Lord of the Rings isn’t your typical run-of-the-mill fantasy story, full of spectacle with little to show for depth.

Fans can’t even begin to imagine how the author would react to Jackson’s movies and the new television show.

Speaking of “deliberate alterations” that have no “practical or artistic object” that we can see, do you remember when Middle-earth: Shadow of War turned the spider Shelob into a hot cave-dwelling princess who wanted to make out with Sauron?

Tolkien would probably hate The Rings of Power, but then, to be honest, he’d also probably be contemptuous towards Peter Jackson’s adaptation.

Alas, neither the author nor his son and editor Christopher Tolkien are here to course-correct whatever adaptations that may spawn out of Middle-earth for the foreseeable future.