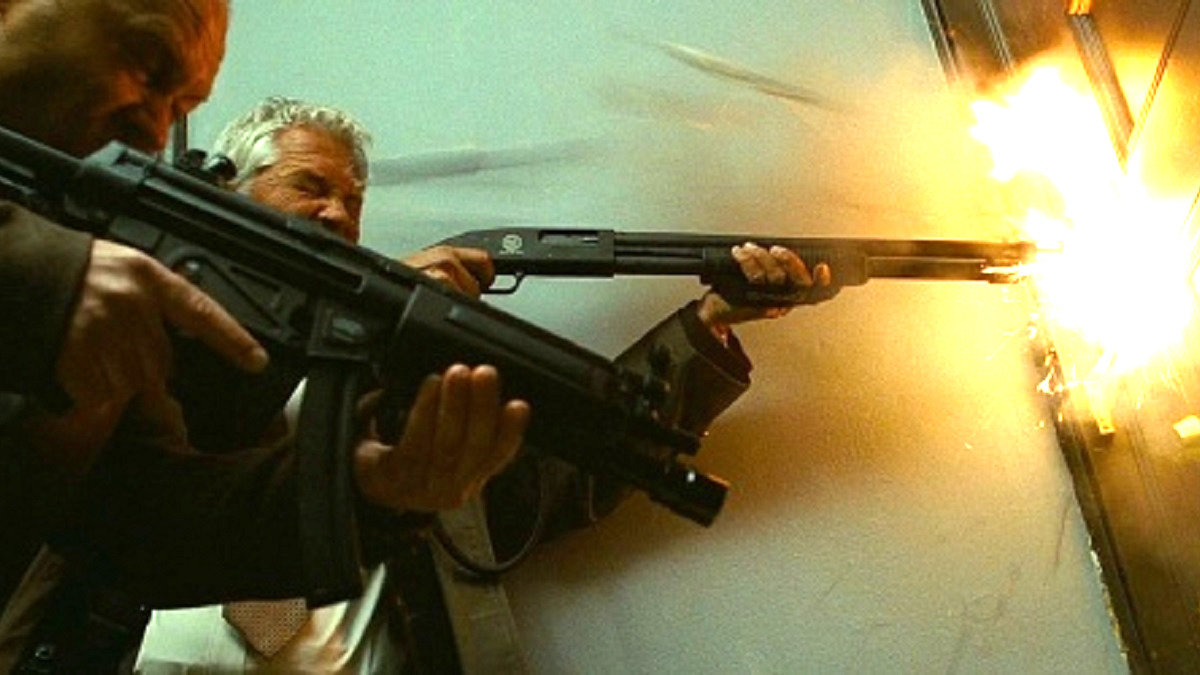 Blockbuster spy thrillers were given a huge shot in the arm in the 2000s, thanks largely to the unstoppable triumvirate of JBs. 24, The Bourne Identity, and Casino Royale launched Jack Bauer, Jason Bourne, and James Bond back into the limelight, but Angelina Jolie’s Salt proved that she was more than capable of taking on the genre’s titans at their own game.

The $130 million globetrotting actioner was originally written with Tom Cruise in mind for the lead role, but Jolie proved to be more than an adequate replacement. Of course, the Academy Award winner had already proven her ass-kicking chops several times over, so the only real surprise about director Phillip Noyce’s espionage adventure was that it didn’t get a sequel.

After all, Salt pulled in close to $300 million at the box office and won enthusiastic responses from both critics and audiences, but a second chapter never materialized. It was in development for a while, but it eventually faded away into the ether of Hollywood purgatory, never to be seen or heard from again.

One of the major recurring criticisms of Salt was directed towards the screenplay and narrative, which made a point of spoon-feeding perhaps a little too much information directly into our mouths. The best spy stories don’t treat viewers as stupid, which is why Redditors have been lamenting the decision to not send the extended cut into theaters, which is by far the best version of the story.

It makes a great deal more sense than the original edit, that’s for sure, and paints the entire film in a different light. It’s definitely better than Salt V1.0, but who’s to say that even the heftier edition would have dragged the follow-up out of development hell.