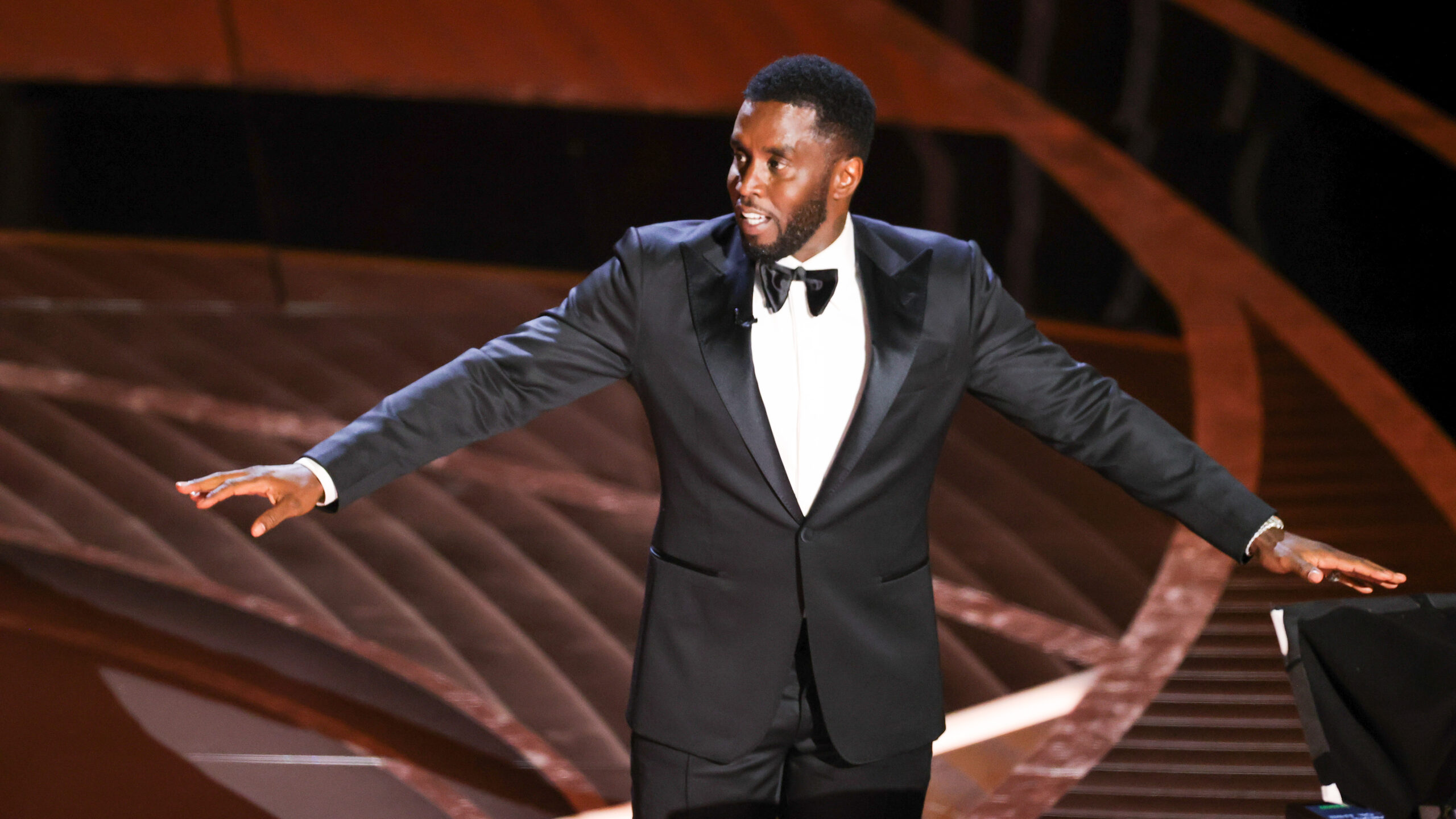 After a night that will go down in Oscars history for all the wrong reasons, actor Will Smith and comedian Chris Rock are reportedly burying the hatchet — according to rapper Sean “Diddy” Combs — after a feud between the two drove the ceremony completely off the rails on live television.

Sunday night was fraught with controversy when Rock made a joke about Jada Pinkett Smith, the wife of Will Smith, in what appeared to be a dig at Pinkett Smith’s alopecia condition and its accompanying hair loss. In response, Smith got out of his seat, walked up to the dais, and slapped Rock in the face in the middle of the presentation.

After winning the award for Best Actor for King Richard, Smith acknowledged the incident in his speech, apologizing to the Academy and his fellow nominees, but not to Rock.

At the Vanity Fair Oscars after party, Diddy told Page Six the two have since reconciled.

“That’s not a problem. That’s over. I can confirm that,” he said. “It’s all love…They’re brothers.”

Rock also declined to file a police report after the slap, an early indicator the comedian may have been poised to want to reconcile with the Ali actor.

Also at the Vanity Fair party, Smith and his family were seen dancing the night away to some of his ’90s hip-hop hits, such as “Summertime,” Miami,” and “Gettin’ Jiggy With It,” clearly ready to put the incident behind him. Pinkett Smith, and their children Jaden and Willow, were also getting into the groove.

At the ceremony earlier in the night, Diddy took the stage shortly after the slap heard around the world happened, saying, “Will and Chris, we’re going to solve that like family at [Jay-Z’s] Gold Party, but right now we’re moving on with love.” He later mused to Vanity Fair, “sometimes shit happens.”