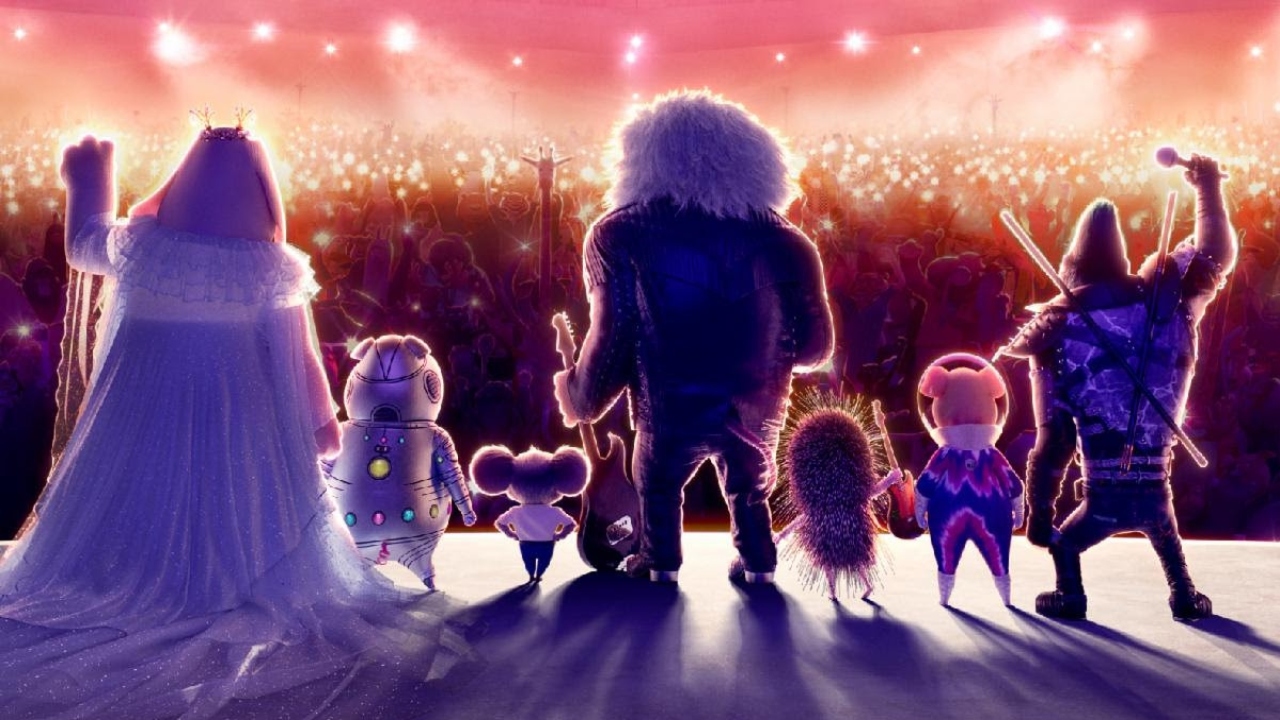 It’s not easy to keep up with how much money movie stars make these days. But according to a new report from Puck, the stars of Sing 2 are each making what’s described as “mid-seven-figure checks” for their part in the hit animated movie.

The reasoning behind these hefty checks is the hybrid release Universal has planned. According to Puck, “NBC Universal CEO Jeff Shell and film chief Donna Langley decided to keep the theatrical exclusive, then drop the film on premium video on demand 17 days after its release, for a higher-than-normal $25 rental charge.”

The top three stars for the film, Matthew McConaughey, Reese Witherspoon, and Scarlett Johansson, all benefited from the changes.

They were all three “paid off” to stick around as farm animals, as well as to promote the film. The intention was likely to ensure the stars were paid enough upfront that they weren’t concerned about how the pandemic might affect box office numbers and, in turn, dash their hopes of bonus checks for box office profits. Considering Johansson recently settled her lawsuit with Disney concerning the way the company’s release strategy affected her payout for the film, it’s likely the actress wasn’t willing to risk a similar situation.

The hope is that the producers can play off of the original film’s success and launch into two or three sequels.

The original film grossed $634 million worldwide, and to date, Sing 2 has grossed about $268 million. This makes it more profitable than the obvious hit from Disney, Encanto, so it looks like pulling strings to get the original cast back worked.

Though it is currently the most profitable animated feature since the pandemic began, it isn’t the highest-grossing overall. That spot goes to Spider-Man: No Way Home, which hit over $1 billion worldwide, and chances are that no one is stealing that spot in the immediate future. However, Sing 2 did dethrone No Way Home in the U.K. at the box office this week for the first time, so the competition is heating up.