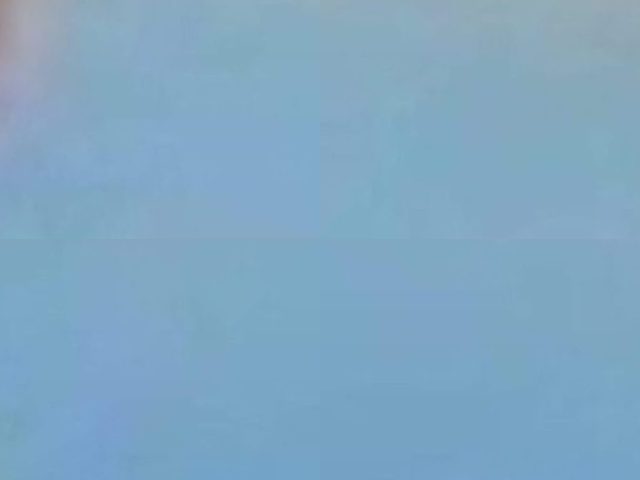 Star Wars: The Last Jedi hit theaters five years ago next month, though for many Star Wars fans, the anger they feel toward both the middle entry and director Rian Johnson hasn’t cooled. After the cozy fan service of The Force Awakens, The Last Jedi attempted a critique of the franchise and to show a way forward past powerful Force-sensitive bloodlines and the Skywalker family.

The fan backlash was so fierce that Disney and Lucasfilm frantically backtracked, resulting in the dreadful The Rise of the Skywalker in 2019, and Rian Johnson’s planned Star Wars trilogy being put on the back burner.

Since then, the sci-fi behemoth has shifted gears and made its home on Disney Plus with hit shows like The Mandalorian, The Book of Boba Fett, Obi-Wan Kenobi, and Andor. Speaking at the premiere of Glass Onion: A Knives Out Mystery, Johnson reflected on how Star Wars has changed, and whether he still wants to be involved.

“Just as a fan it’s a pretty exciting time right now. I think about all the stuff that’s being made. I think about Andor right now, I think about Leslye Headland making a show, and that’s going to be something none of us can imagine. I think there’s just a plethora of completely different stuff instead of just one thing we’re getting a smörgåsbord where you can choose based on what kind of thing you like.”

The Leslye Headland show Johnson mentions is The Acolyte, set 100 years before The Phantom Menace that sees a Jedi and her Padawan investigating crimes and coming across a Sith conspiracy. That’s currently shooting in the U.K., and is expected to release in 2024.

Johnson went on to tease that his trilogy is still very much on the cards:

“I had the best experience of my life making the Star Wars movie I did and I’m still talking to Kathy Kennedy and at some point in the future it’s my goal to get back there man, get back in that world, I love it so much.”

Any new Rian Johnson Star Wars project is going to be intensely scrutinized and pre-judged by fans. We’re hoping they give him a second chance, as opinion on The Last Jedi is slowly warming, Knives Out was fantastic, and its sequel is sounding like it delivers the goods.