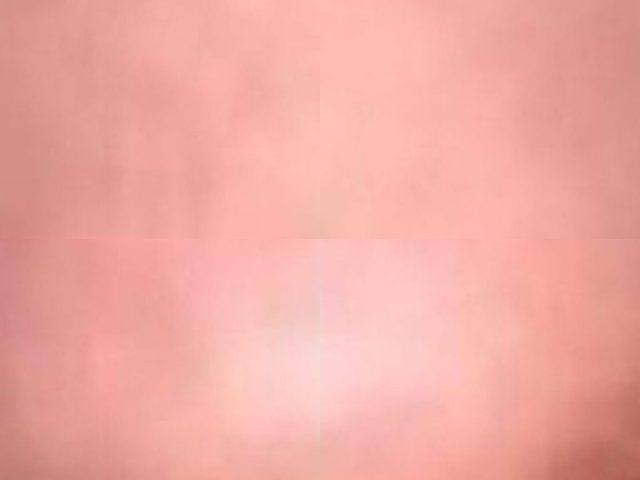 We could forgive Rian Johnson for never wanting to ever dip his toe into Star Wars again. The Last Jedi director received a white-hot torrent of fan fury after his 2017 entry in the sequel trilogy, receiving abuse across all forms of social media. But he had the last laugh, following it up with hit whodunnit Knives Out, and promptly selling the rights to the two sequels to Netflix for an incredible $469 million.

This switch in focus to the adventures of Daniel Craig’s Benoit Blanc and the anger over The Last Jedi led many to conclude that Johnson had washed his hands of a galaxy far, far away. He was still theoretically signed up to make his own trilogy, but weeks turned into months turned into years, and we heard nothing.

Now, courtesy of an interview with Variety to mark the premiere of Glass Onion: A Knives Out Mystery where he was quizzed about a potential Star Wars comeback, it sounds like the iron is still in the fire.

“Right now I’m focused on this, the next thing I write will be the third one of these but I’m still… we’ve got years, we’re young men, look at us. Making Star Wars was the high point of my life and so I still pray to god I’ll be back there someday.”

Sounds to us like he’s going to refocus on Star Wars after Knives Out 3. If Johnson is working on that now, we’d expect it to shoot in 2023 for a release in late 2024 or 2025. That means, unless there are any other delays and he started working on a new Star Wars movie immediately, we could be waiting until 2028 or 2029 to see the most controversial figure in the franchise making his comeback to the biggest sci-fi property in the world.

However this pans out, there’s likely to be controversy, but we liked The Last Jedi and we love Knives Out, so we’re hyped for what he’d turn in.