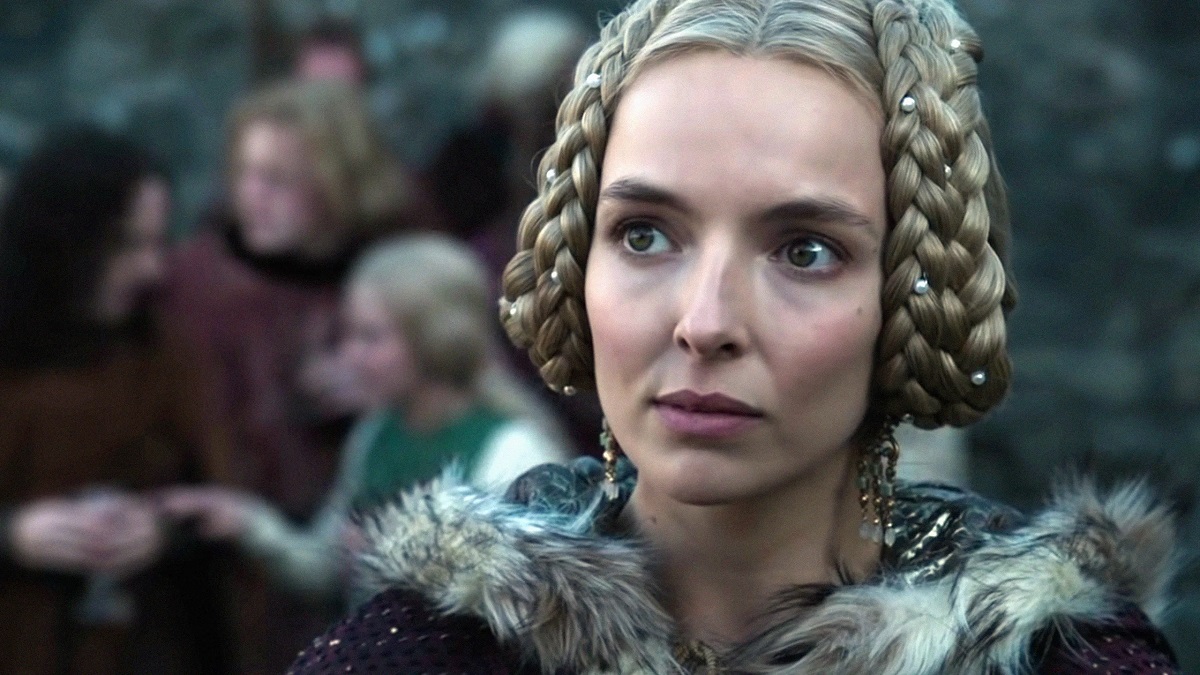 Based on nothing but the contents of his filmography, if there’s one genre legendary director Ridley Scott favors above all else, it’s the historical epic.

The prolific veteran may have tackled countless other settings throughout his long and distinguished career, but a back catalogue that includes 1492: Conquest of Paradise, Gladiator and its in-development sequel, Kingdom of Heaven, Robin Hood, Exodus: Gods and Kings, The Last Duel and Apple’s upcoming Kitbag makes it perfectly clear that he’s got a preference for the past.

Speaking of the latter, Joaquin Phoenix is starring as Napoleon Bonaparte in Scott’s next big budget dive into history, which is set to feature no less than six major battle scenes. Production is due to start this month, and in a case of unfortunate scheduling conflicts, The Last Duel‘s Jodie Comer has been forced to drop out of playing female lead Empress Josephine.

However, Kitbag has moved quickly to secure a top-quality replacement, with Deadline reporting that Academy Award nominee Vanessa Kirby has already signed on as Comer’s replacement. Having blamed millennials for The Last Duel bombing at the box office, Scott may be somewhat less curmudgeonly being safe in the knowledge that his upcoming effort is heading straight to streaming.