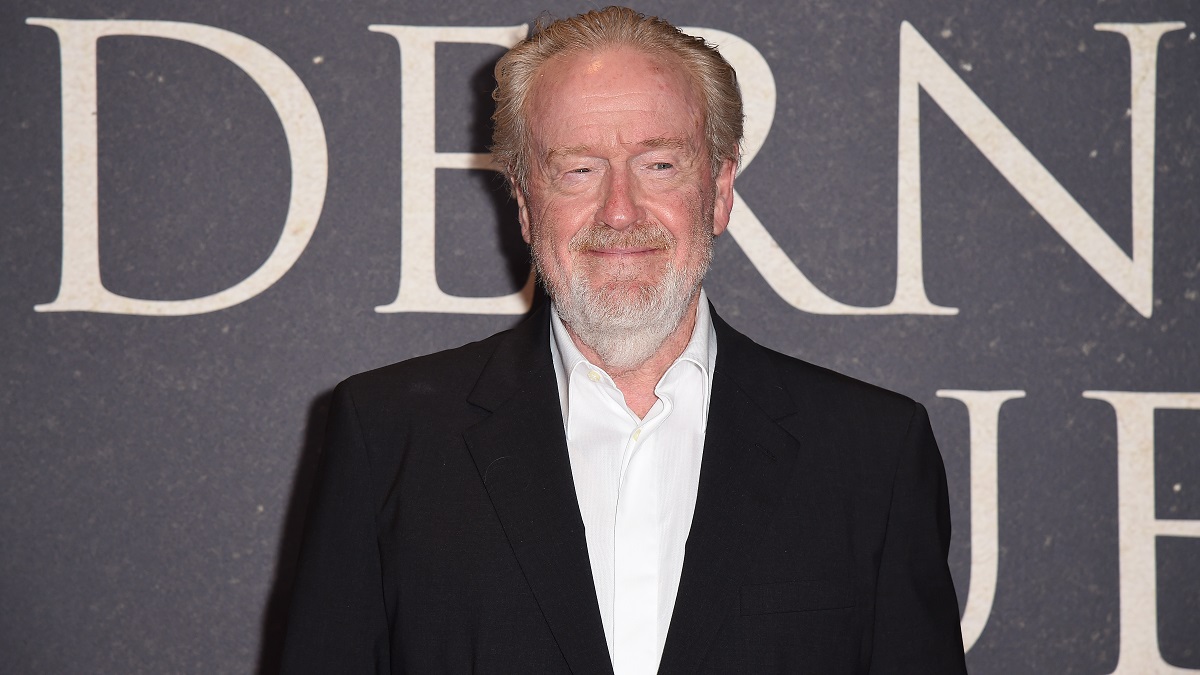 If you need an accomplished pair of hands to direct a big budget historical epic that balances big names with even bigger set pieces, then the last three decades have definitively proven that Ridley Scott would probably be near the top of that list.

His first foray into the genre yielded fairly disastrous results when 1492: Conquest of Paradise flopped at the box office and was largely panned by critics back in 1992, but an early setback hardly put him off the notion of diving back into the past on a regular basis.

Admittedly, there’s been a fair amount of critical and commercial inconsistency between Gladiator, Kingdom of Heaven, Robin Hood, Exodus: Gods and Kings and The Last Duel, but the upcoming Kitbag has the benefit of heading straight to streaming after Apple acquired the project for a great deal of money.

Cameras are set to start rolling this month, with Joaquin Phoenix leading the cast as Napoleon Bonaparte, and The Last Duel‘s Jodie Comer will re-team with her director as wife Joséphine. Speaking to Deadline, Scott teased that the scale of the production is going to be massive.

“I came in saying the sell for me was, I want to do Napoleon and I want to have Joaquin Phoenix, and I just spoke with Jodie Comer and I want her to be Josephine [Bonaparte] and the story is fundamentally locked into the need that these two had for each other and there’s a story in that. On top of that, there’s also his entire career-he did 61 battles. I’m trying to tell the story where we see six important battles.”

After Kitbag, the Academy Award winner is planning to finally get around to that Gladiator sequel, meaning that blockbuster historical stories will have accounted for three of his four most recent features.