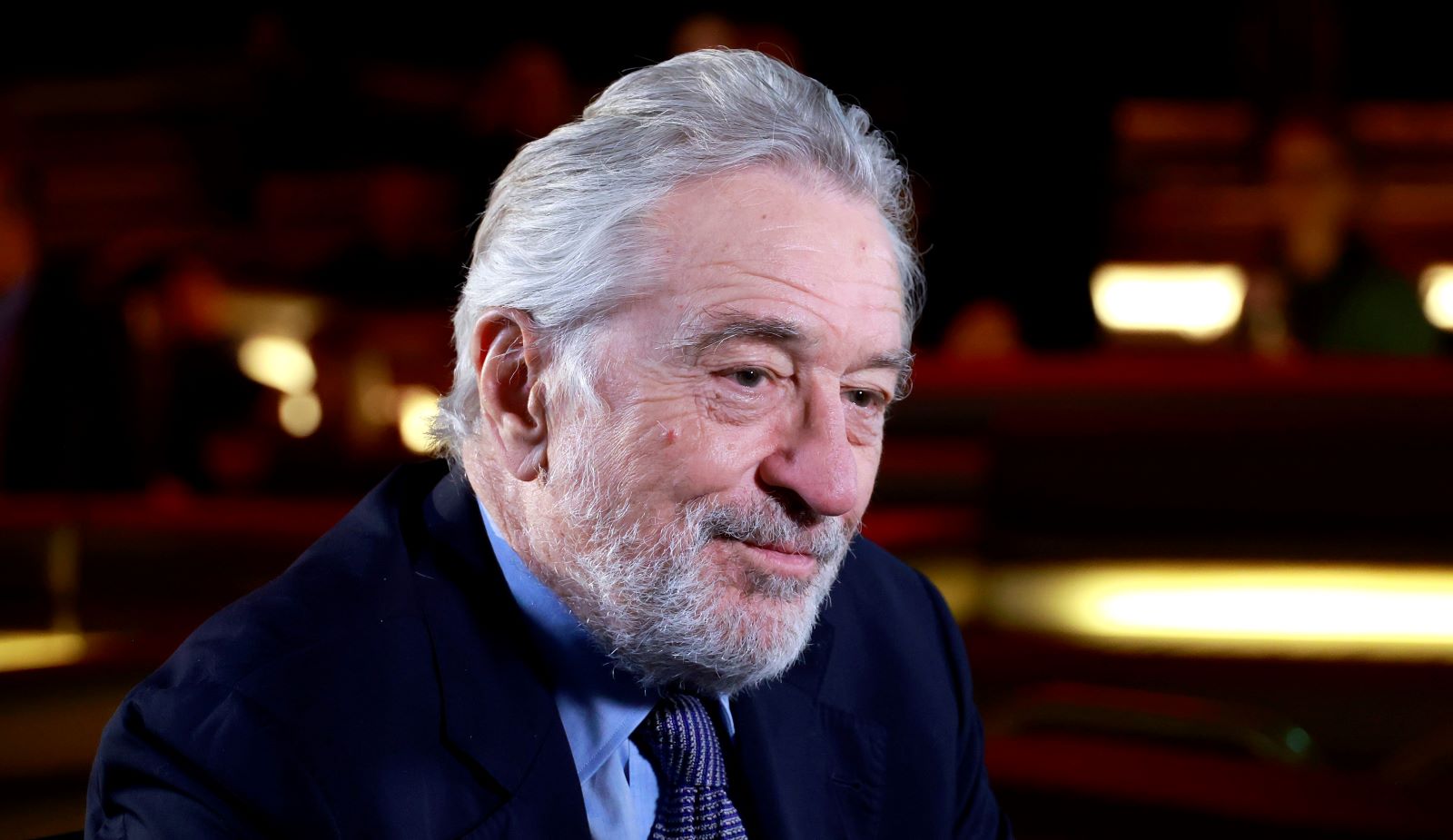 The 2022 CinemaCon convention has shown theater chains bullishly clambering back to their feet now that audiences are returning post-COVID. Attendees in Las Vegas have seen sneak peeks at a tonne of awesome upcoming movies, mingled with A-list talent, and flexed their financial muscles as they underline that the big screen experience is the best.

They capped off the week by presenting the ‘Cinema Vérité Award’ to Robert De Niro in recognition of his six-decade film career and plethora of iconic roles. De Niro, never a stranger to saying what’s on his mind at any given time, gave a barnstorming speech celebrating cinema during the event, touching on the hot button issues of the day, and calling out U.S. House Minority Leader Kevin McCarthy for getting caught on tape in a lie, as reported by Deadline.

“Cinema audiences are returning to your theaters in droves. I wish verité was having a renaissance too. But this is a tough time. We have big untruths, like Ukraine doesn’t exist except as part of Russia, or Trump won the 2020 elections. I heard you, Kevin McCarthy. You said it.”

He then got a little playful, telling the audience:

“I’m not sure we need movie theaters anymore. I mean, who needs big screens?”

After a beat, he continued, saying “I’m just f**king with you” and joked that the one upside of audiences watching his movies on their phones is that it hides his wrinkles. He then clarified his opinion, saying:

“But that weakens the drama and the comedy and ruins the experience. It’s a bad idea.”

After a brief break from the big screen during the pandemic, De Niro has a lot of projects in post-production, including David O. Russell’s crime caper Canterbury Glass set in the 1930s, revenge thriller Wash Me in the River, romcom About My Father, and — of course — the hotly anticipated new Scorsese movie about J. Edgar Hoover, Killers of the Flower Moon.