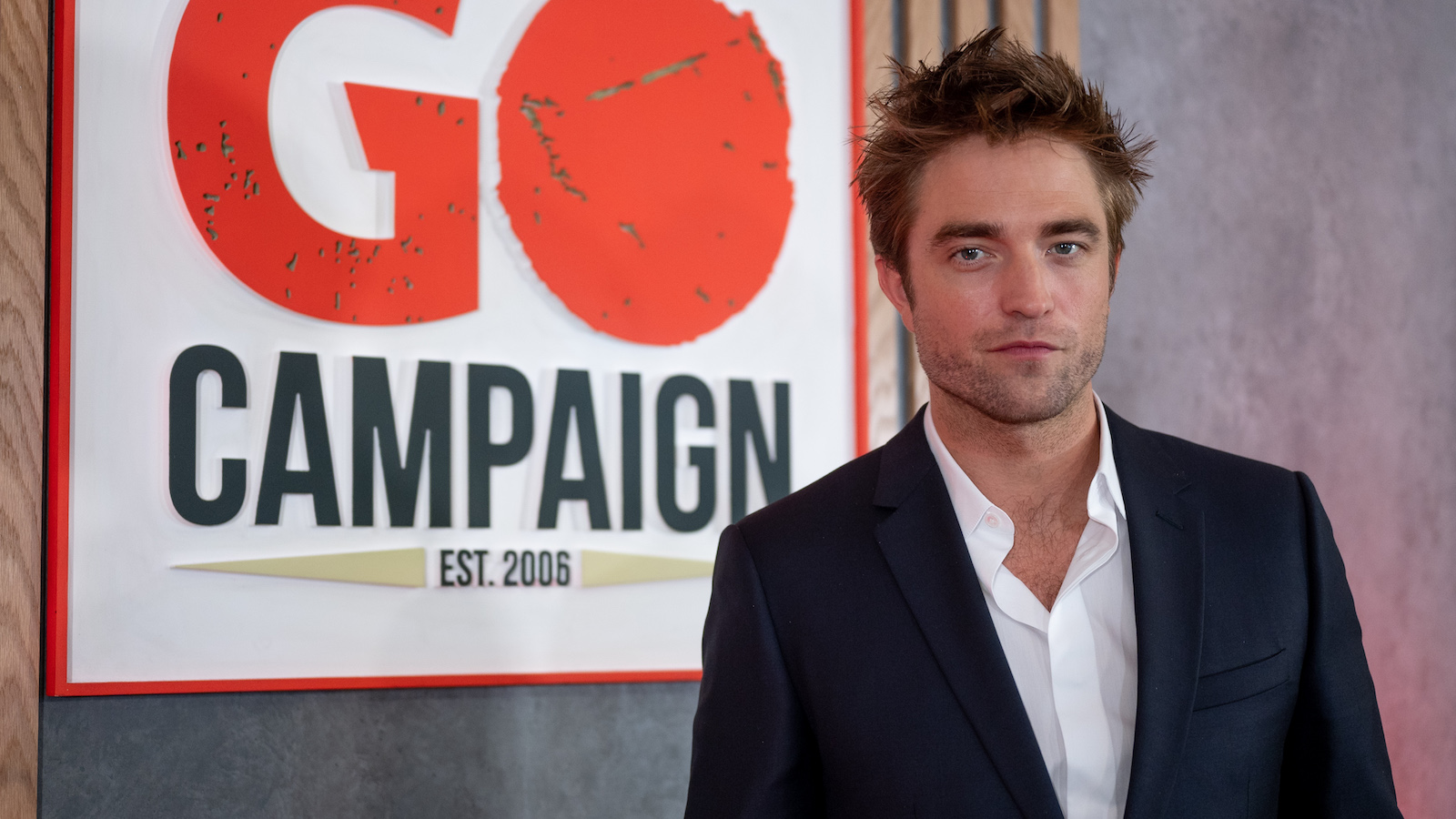 Bong Joon Ho, the Academy Award-winning director of Parasite, is now in talks to recruit The Batman‘s Robert Pattison to star in his next movie.

The project will be for Warner Bros. and produced by Plan B, according to Deadline.

Bong will be writing and directing the yet-to-be-titled film based on an upcoming novel by Edward Ashton, Mickey7.

In addition to WB and Plan B, Bong’s own production company, Offscreen, is attached to the project, as well as Dooho Choi signing on as a producer for Kate Street Picture Company.

Mickey7 is slated for publication in the first quarter of 2022 by St. Martin’s Press. The story follows the titular Mickey7, who is an Expendable, a disposable employee on a human-lead mission to colonize an ice world known as Niflheim. The number “7” is tacked on at the end of the character’s name due to him being the 7th iteration — when he has died six other times on prior missions, his body gets regenerated with most of the same memories intact.

We’re guessing this film will perhaps take place in a space-centered sci-fi setting, and that makes us excited for the possibilities. Pattinson previously helmed the lead role in the arresting and critically acclaimed sci-fi horror film High Life in 2018, where he played a prisoner banished to a ship with other criminals headed for a black hole.

As for Bong, he’s also seasoned in the sci-fi genre, having helmed the excellent monster movie The Host in 2006 and the Chris Evans-starring Snowpiercer in 2013, which also takes place on a frozen world.

Bong has one other WB title in the works, an HBO limited series based on Parasite that he is executive producing alongside Don’t Look Up‘s Adam McKay. As for Pattinson, his first project with WB will be the premiere of The Batman on March 4.