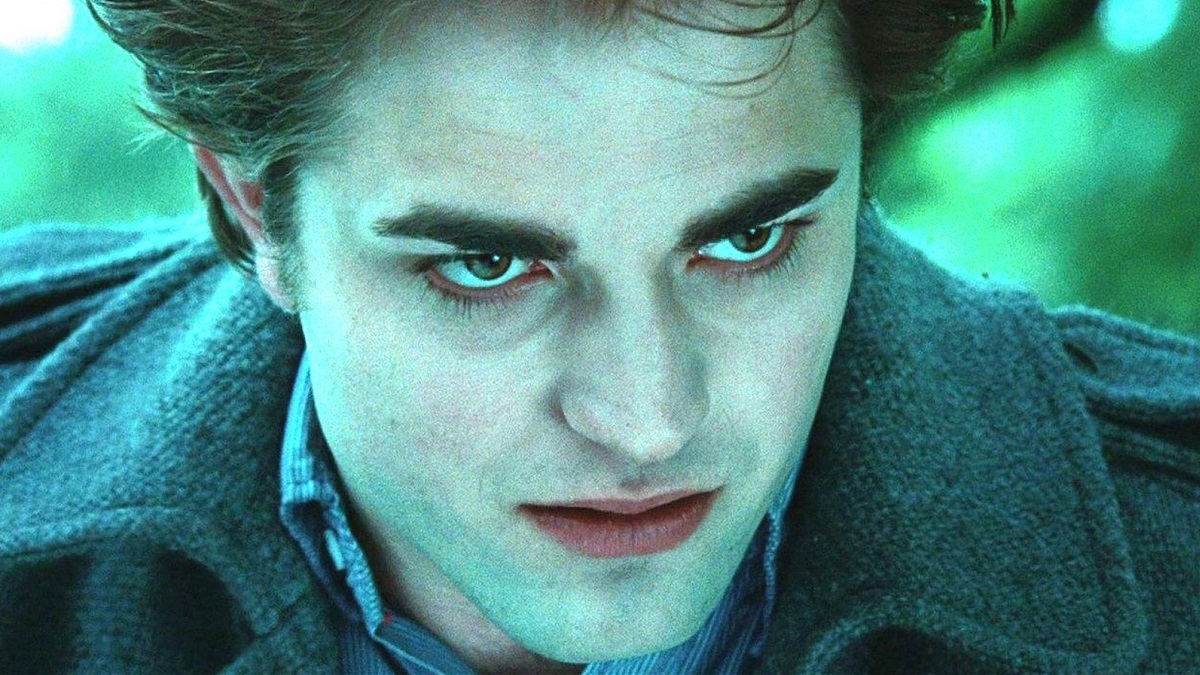 Nobody involved in The Twilight Saga has been more critical about their involvement than Robert Pattinson, with the actor spending the last decade openly mocking his participation in the smash hit multi-billion dollar franchise.

Despite spending the intervening years tackling a variety of acclaimed roles in independent dramas to establish his reputation as a committed and often chameleonic talent, there was still a wave of inevitable backlash to contend with when he was announced to be headlining The Batman.

Of course, the rave reviews and bumper box office to accompany Matt Reeves’ reboot have extinguished any concerns, but Twilight director Catherine Hardwicke revealed a hilarious anecdote to Insider from her time at the helm of the series, admitting that even Pattinson’s own mother couldn’t help but roast her son’s work as Edward Cullen.

“Rob came up to me one day and he goes, ‘Catherine, look at all these mean things that people are saying online. I’m hideous…’. And I’m like, ‘Oh my god, Rob, you can’t read all this. You just gotta focus. I swear to god, we have a plan. You’re going to be amazing looking and everyone’s going to love you.’ And I said, ‘Just do not read these things.’ And he goes, ‘But my mom sent it to me.'”

Pattinson’s self-effacing personality and willingness to poke fun at himself has seen him become something of a favorite among the online community, but he’s clearly been developing that thick skin for a while given that his own flesh and blood would send Twilight negativity his way.