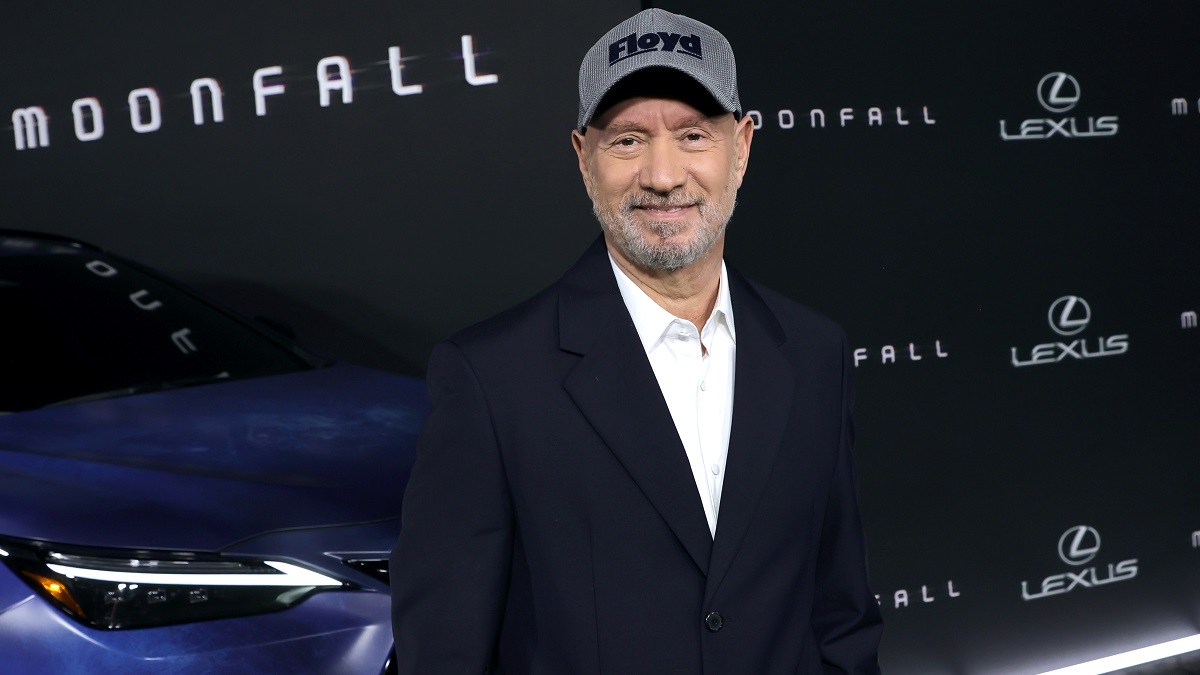 Roland Emmerich recently became the latest high-profile filmmaker to wade into the great superhero movie debate, and he didn’t hold back after claiming that the Marvel Cinematic Universe, the DCEU, and even Star Wars are “ruining the industry a little bit” by focusing on recognizable IP in favor of originality.

Of course, it should be noted that Emmerich built his entire mainstream career on mega budget blockbusters revolving around cataclysmic destruction, so there’s an element of throwing stones in glass houses in his comments. Undeterred, though, he doubled down on his criticism during an interview with Discussing Film, which apparently didn’t contain a single trace of irony.

“How many superhero movies can you make? They’re making like, 7 or 8 Spider-Man [films]? It’s just very boring for me… you don’t want to keep making the same movies over and over.”

The director who blew up, toppled, or eradicated a whole host of renowned landmarks while having an ensemble cast of talented stars gaze into the middle distance with a look of shock and wonderment on their faces in Independence Day, Godzilla, The Day After Tomorrow, 2012, White House Down, and Moonfall has decreed that comic book adaptations keep doing the same thing in perpetuity, and he’s not impressed.

After delivering 2022’s biggest flop so far, with Moonfall having recouped just $18 million of its $140 million budget at the box office after a week in release, studios and production companies may not be willing to get into bed with the Master of Disaster again, so maybe there’s a trace of sour grapes in his comments.