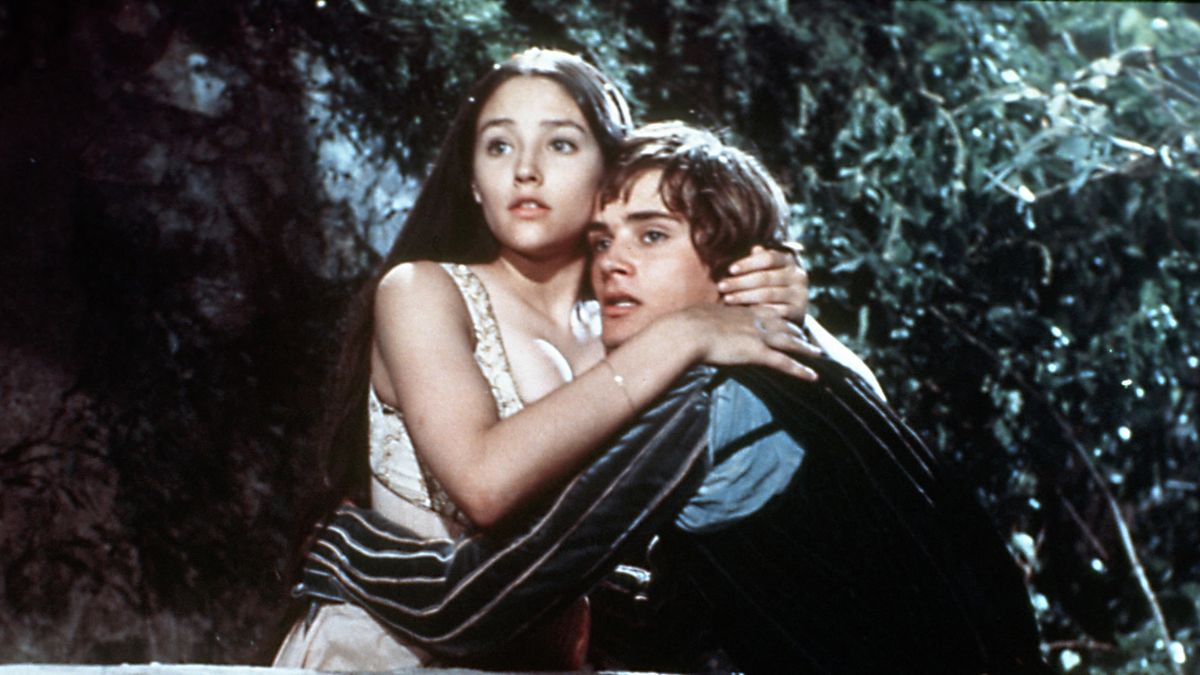 Romeo and Juliet is seeing a lawsuit some 55 years following its initial release for claims of sexual exploitation of minors, but the son of director Franco Zeffirelli has disputed the claims as “embarrassing.”

Olivia Hussey and Leonard Whiting, who starred as the star-crossed lovers in the 1968 Shakespeare adaptation, are suing Paramount for $500 million for “sexual exploitation and distributing nude images of adolescents” during the temporary suspension of statute of limitations for child sexual abuse in California.. The duo claim director Zeffirelli exploited and abused them into appearing nude during the famous bedroom scene, with him pressuring the 15 and 16 year-olds to do so in the final days of the shoot.

The son of Zeffirelli, Pippo, is now the head of the Franco Zeffirelli Foundation and has utterly rejected the claims of Hussey and Whiting. Pippo has said the nudity was “far from pornographic” in a statement, and believes the nude images in the scene express “the beauty, the transfer, and candour” of love and sexuality.

Zeffirelli himself was accused of being reactionary precisely because, over and over again, he spoke out against pornography. The nude images in the film express the beauty, the transfer, I would even say the candour of mutual giving and do not contain any morbid feeling.

Pippo also railed against the duo for an “embarrassing” claim, saying it is unbecoming of two veteran actors who owe their careers to his father. The son of the famed Italian director and former right-wing politician also pointed out Hussey later starred in Zeffirelli’s Jesus of Nazareth.

It is embarrassing to hear that today, 55 years after filming, two elderly actors who owe their notoriety essentially to this film wake up to declare that they have suffered an abuse that has caused them years of anxiety and emotional discomfor. It appears to me that in all these years, they have always maintained a relationship of deep gratitude and friendship towards Zeffirelli, releasing hundreds of interviews about the happy memory of their very fortunate experience, which was crowned with worldwide success.

The case looks to be an intriguing one, with the ongoing issue of artistic imagery versus pornography one which dates back decades. Central to Hussey and Whiting’s suit is their claim Zeffirelli had essentially forced them into the nudity, forgoing the typical nude-colured underwear, and seemingly going against what had been written in their contracts.

Worth noting is Franco Zeffirelli’s history with sexual misconduct claims. Two actors since the 1990s have spoken out against the Italian filmmaker for lecherous behavior, including a co-star of Hussey and Whiting on Romeo and Juliet.

Franco died in 2019, with Whiting attending his funeral.