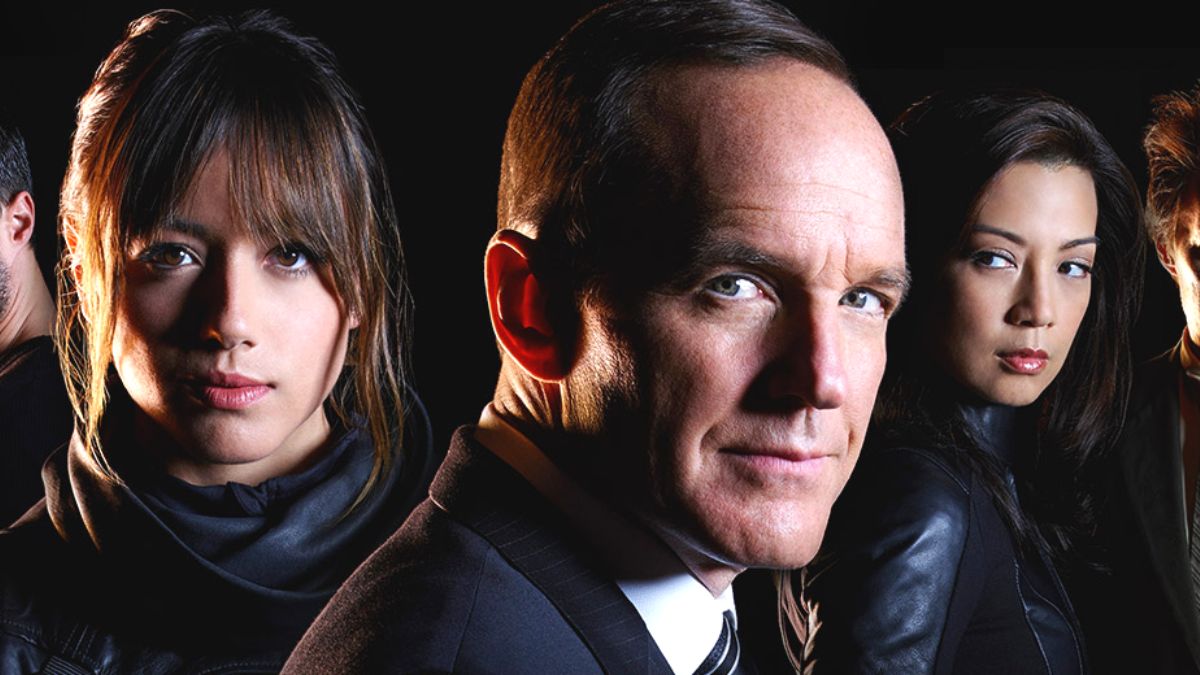 Could it be that Marvel Studios is trying to tell us something with the rumored working title for the upcoming rogue team-up film Thunderbolts? Chatter about a possible Agents of S.H.I.E.L.D. inclusion in the MCU has been particularly active as of late, and this new unexpected connection has added fuel to the fire.

According to Cosmic Circus, Oops All Berries is reportedly the temporary title Marvel has picked while the Thunderbolts project is in development, and there might be an added crunch to it than a simple reference to the beloved American cereal.

None other than former S.H.I.E.L.D. director Phil Coulson has been spotted across the multiverse, once upon a time, eating Cap’n Crunch’s OOPS! All Berries cereal back in season five of the show — which aired in 2018.

In the scene, from episode fifteen “Rise and Shine,” Coulson complains about the breakfast options at the HYDRA academy bunker he’s being held captive in (albeit by choice). “I give this place a C minus,” he exclaims, before spotting a box of OOPS! All Berries, which motivates him to change his score to a C plus. He grabs it, plus a milk carton, and a bowl, and heads back to his room as Dove Cameron’s Ruby Hale ignores him in favor of the music playing in her headphones.

Whether the MCU is intending to honor the multiverse’s biggest OOPS! All Berries fan with this Thunderbolts tease is up for debate, but it would be pretty cool if somehow they went back to this incredibly particular moment and made an Easter egg out of it. It wouldn’t be the first time, either, as the franchise is known for its specific references, meant only for the most dedicated of viewers.

It could also be that the working title simply alludes to the fact that every member of Thunderbolts is a known antagonist from previous installments. The movie stars Florence Pugh as Yelena Belova, Sebastian Stan as Bucky Barnes, David Harbour as Red Guardian, Wyatt Russell as US Agent, among other infamous MCU foes.

Fans will get to find out if Oops All Berries holds any particular meaning when Thunderbolts arrives in theaters July 26, 2024.