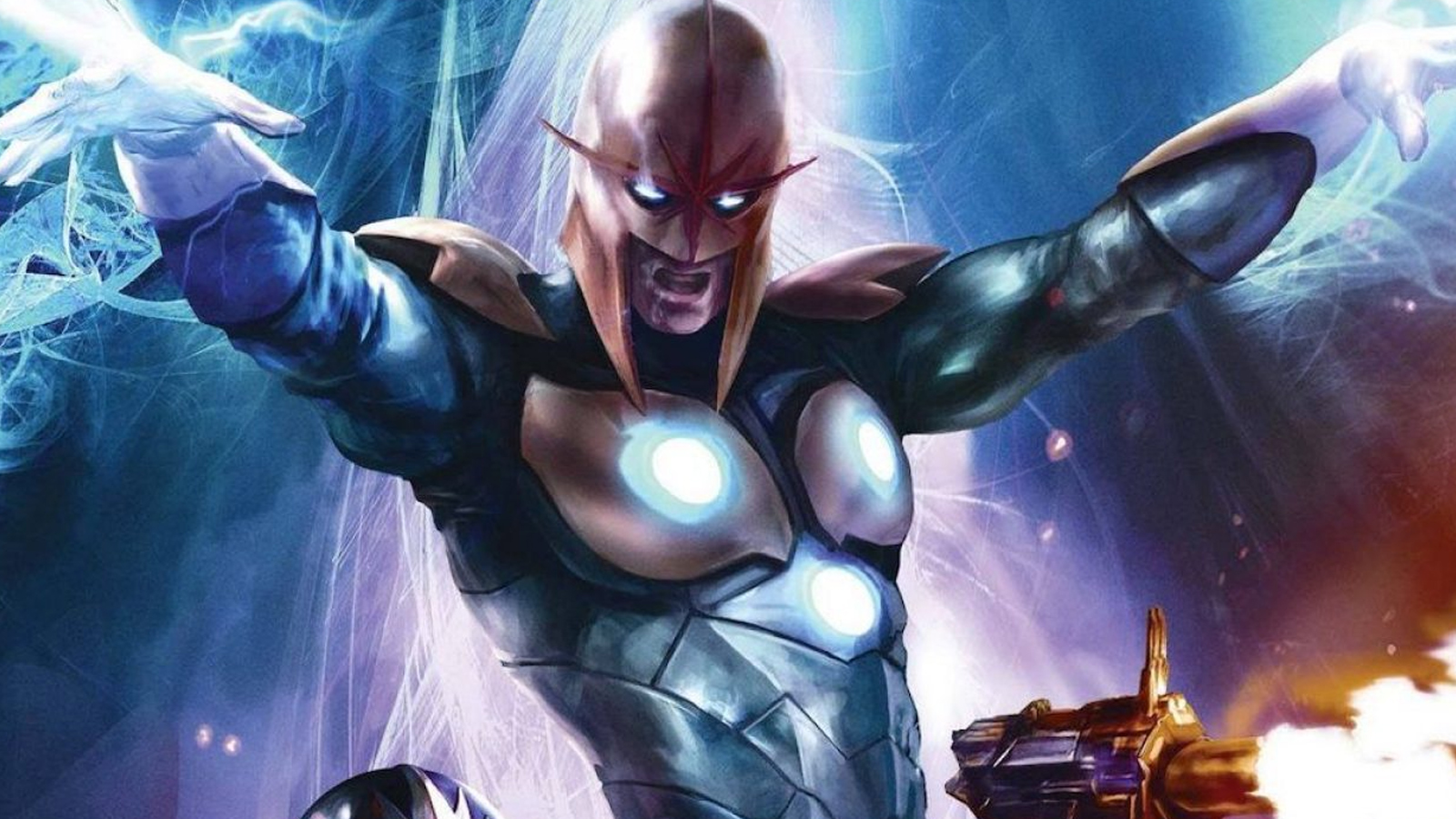 Earlier this year, fans were treated to the news that the MCU would be getting a new hero — the classic Marvel comic book character Nova. While the known details about this addition to the MCU aren’t yet clear, which means we have zero information about who will bring this anticipated live adaptation to life, this hasn’t stopped fans from speculating and imagining who they’d like to see don the iconic suit and take on this role.

Now, there is already a long line of actors that fans want to see as the superhero and the leading the list is Ryan Gosling, whose MCU debut has been a much-cherished and highly debated possibility for years. And now, the Instagram page, clements.ink, has attempted to make this dream reality by crafting how the actor would look as Nova.

In this artwork, Gosling is wearing an impressive comic book accurate outfit for the hero, even though it is sans the signature helmet the character often dons in the comic books. Much like the upcoming MCU addition of the character, the artist doesn’t make it clear which version of Nova they have depicted in the artwork.

The two most prominent versions of the character are Richard Rider and Sam Alexander. Both of these characters got their hands on the Nova Force during their respective comic appearances and gained powers like super-strength, flight, as well as the ability to absorb energy.

While there was a time when expecting Marvel to pick an already established star like Gosling for the role would have been highly unlikely, we now have the likes of Angelina Jolie and Charlize Theron making their MCU debuts, so who knows what the future holds. Right now, there is really no indication at all as to who the studio will pick to play Nova on-screen or when we will the production for the same will commence.

For now, all we know is that Marvel has recruited Moon Knight writer Sabir Pirzada to handle the development of the upcoming Nova project. More on this as we hear it.