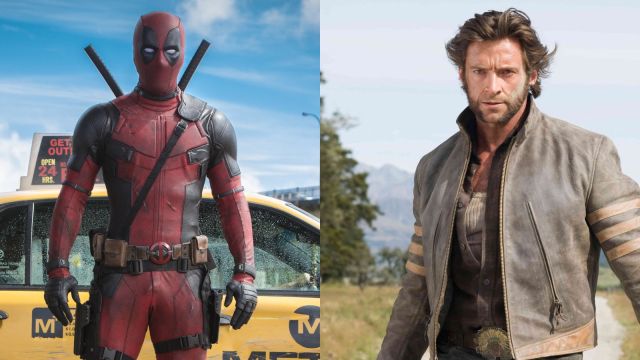 Ryan Reynolds has opened up on the blockbuster return of Hugh Jackman to the role of the Wolverine for Deadpool 3, graciously admitting that bringing Jackman back wasn’t a solo effort.

Jackman had seemingly retired from all superhero movie duties until Oct. 2022’s shock announcement he’d be returning as Logan, headlining the Marvel Cinematic Universe’s first Deadpool feature. The comeback answered one of the most poular fan requests since Disney acquired Fox to have the Wolverine actor appear alongside Reynold’s Wade Wilson in a movie that isn’t utterly crap.

Graciously though, Reynolds has refused to take all the credit for the Australian icon’s return to the world of Marvel, telling Collider it was an effort helped by none other than Kevin Feige. Turns out chance encounters exist even with massive blockbusters, as Reynolds explains.

“I think you’re giving me too much credit. I don’t believe that I’m responsible for Hugh coming back. I always wanted Hugh to come back. My first meeting with Kevin Feige when Disney bought Fox years ago, maybe three years ago, or three and a half, four years ago, I’m not sure, was about doing a movie with the two of us, a Deadpool Wolverine movie. And that was not possible at the time. And then Hugh just happened to call at that perfect moment and express that he’d be interested in coming back and doing this one more time. And the contents of that conversation, I’ll let Hugh, because I know it’s only inevitable that you [the interviewer] and Hugh are going to speak at some point soon, I’m sure. I’ll let Hugh answer that on his own. But he expressed interest in coming back, and then it was my job to take that to Kevin Feige one more time and sell it.”

Marvel dreams continue to come true in Phase Four, with Tobey Maguire, Anson Mount, Andrew Garfield, Patrick Stewart, and now Jackman all returning to be in the biggest multimedia franchise of the century.

Deadpool 3 is currently set for a Nov. 8 2024 release, to be directed by Shawn Levy.