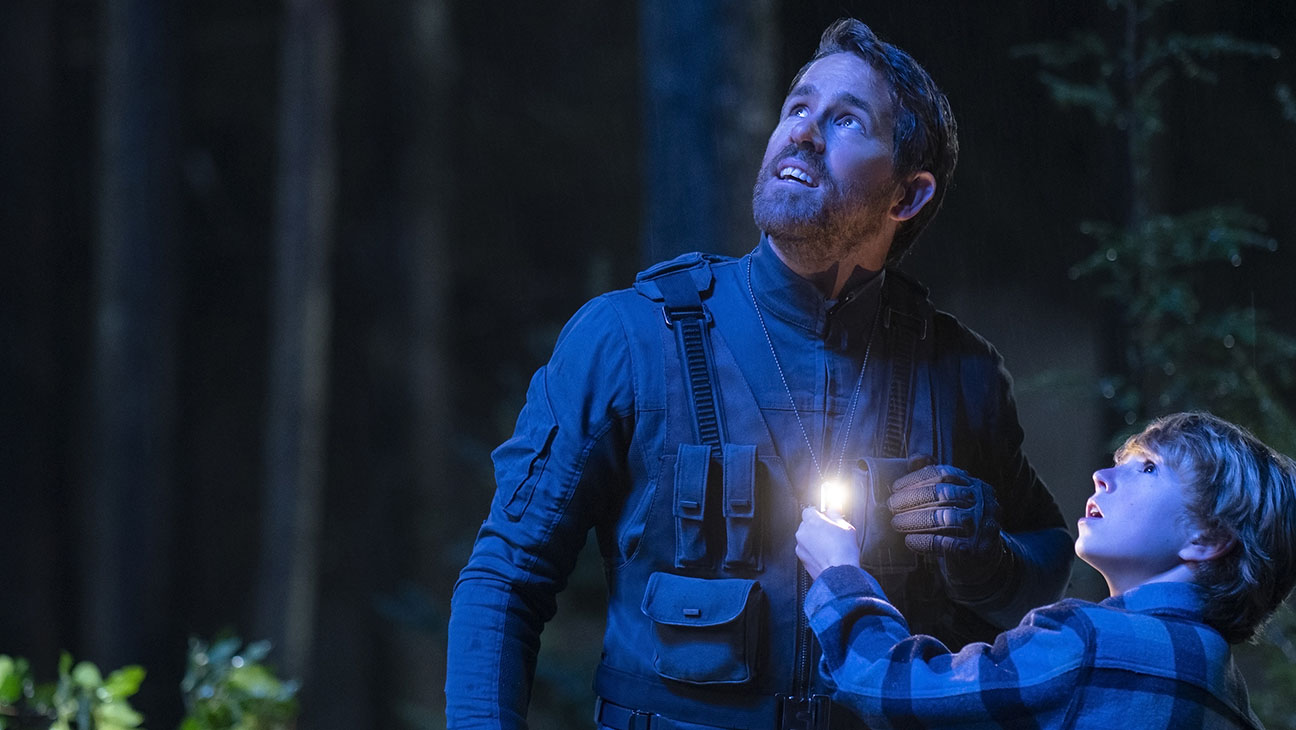 Ryan Reynolds has taken to Twitter to celebrate the success of his latest film, The Adam Project on Netflix.

The actor shared a short video that shows the impressive viewing figures and its current number one rating on the streaming platform. According to the video The Adam Project has been watched for a total of 92,430,000 hours globally, or, as Reynolds himself puts it, 3.8 million days. This lands the film within the top three movie launches for Netflix another Reynolds starrer, Red Notice (149 million hours) and Adam McKay’s satire Don’t Look Up (111 million hours).

Alongside fan praise, the film has also received critical praise which has eluded Reynolds’ past films on the streamer. . The film is rated a 69% critic score on Rotten Tomatoes, which is a lot better than the 36% critics’ score the site gave for Red Notice, though the film received a high audience score of 92%. Reynolds’ Michael Bay film for Netflix, 6 Underground, also received a similar low critics’ score of 36% when it was released back in 2019.

The Adam Project tells the story of Reynolds’s Adam Reed, a fighter pilot in the year 2050, accidentally traveling back to 2022 and meeting up with his younger self. He joins forces with the young Adam to find his father and save the future. The film sees the actor teaming up with director Shawn Levy once again after the massive success of Free Guy last year. Having proved their record-breaking chemistry twice, the duo will be reuniting once again for the much-awaited third installment of the Deadpool franchise.

The Adam Project is currently streaming on Netflix.