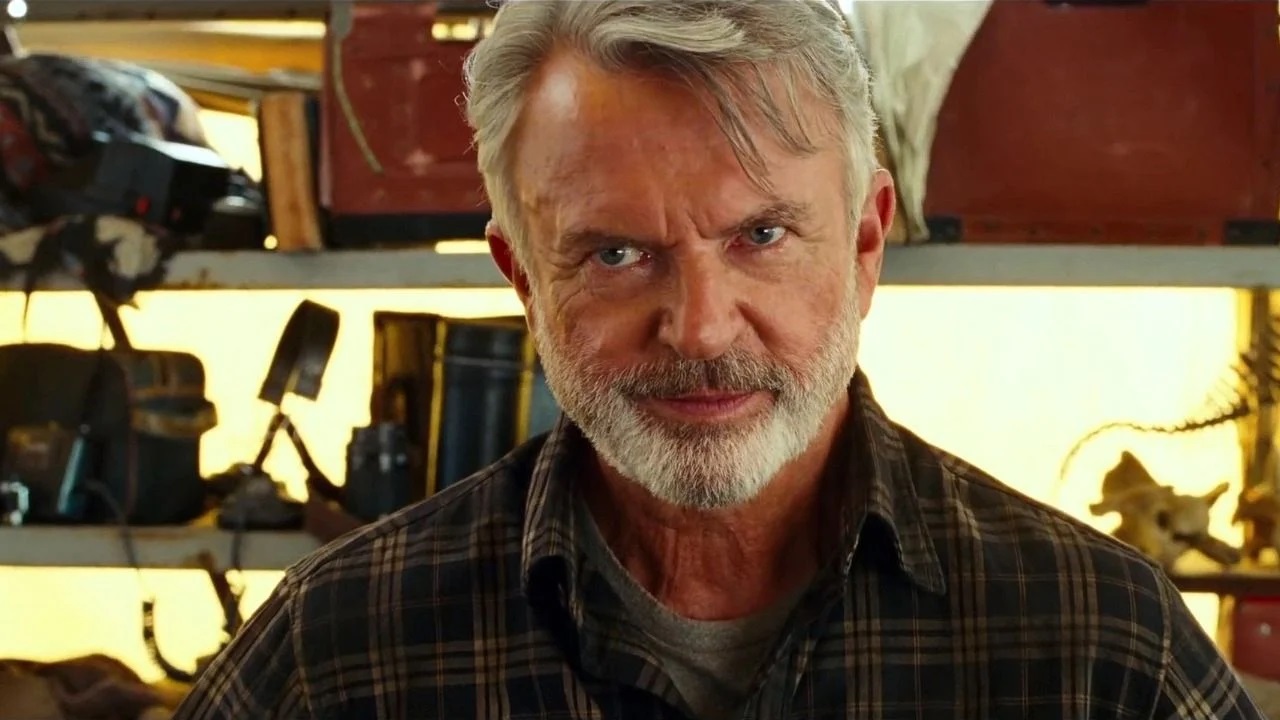 Not to come right out and state the obvious, but the unifying theme of the Jurassic Park franchise hasn’t been the cast, crew, setting, location, story, or set pieces, all of which have been mixed up with each and every installment. It’s the dinosaurs. Always has been, and always will be, especially if the series continues after Dominion.

However, Sam Neill doesn’t think it’s quite as simple as that. He’s in a better position than most to speak out on the merits of the sci-fi fantasy blockbusters given that he’s appeared in half of them stretched out across 30 years, with the veteran actor revealing to SMH that he believes the property’s enduring popularity has very little to do with scaly prehistoric beasts.

“That’s a curiosity, isn’t it? We weren’t making a serious art film. We weren’t making The Piano. It’s popular entertainment. But it’s curious – baffling, in fact – that some things that are pop, are not disposable. Some of the most memorable, popular music was made to be effectively disposable. But you can’t kill it. It goes on and on. And there’s something about Jurassic Park. I think it was a sort of milestone in cinema in that it demonstrated that you could use these enormous animatronics in combination with this brand new CGI stuff.

You could create worlds, only our imagination would limit it. And what better way to demonstrate that but to bring back creatures that lived 60 million years ago? People call them dinosaur movies. They’re not really dinosaur movies. They’re people movies, and dinosaurs make appearances and wreak havoc but they’re really about the people in the films. The bad guys and the strong women and all that.”

They most definitely are dinosaur movies, but you can understand what Neill is getting at. Plenty of big-name brands come and go, but Jurassic Park has endured near the top of the cultural totem pole for three decades, and you don’t accomplish that by delivering effects-driven spectacle without any heart or emotional investment attached.