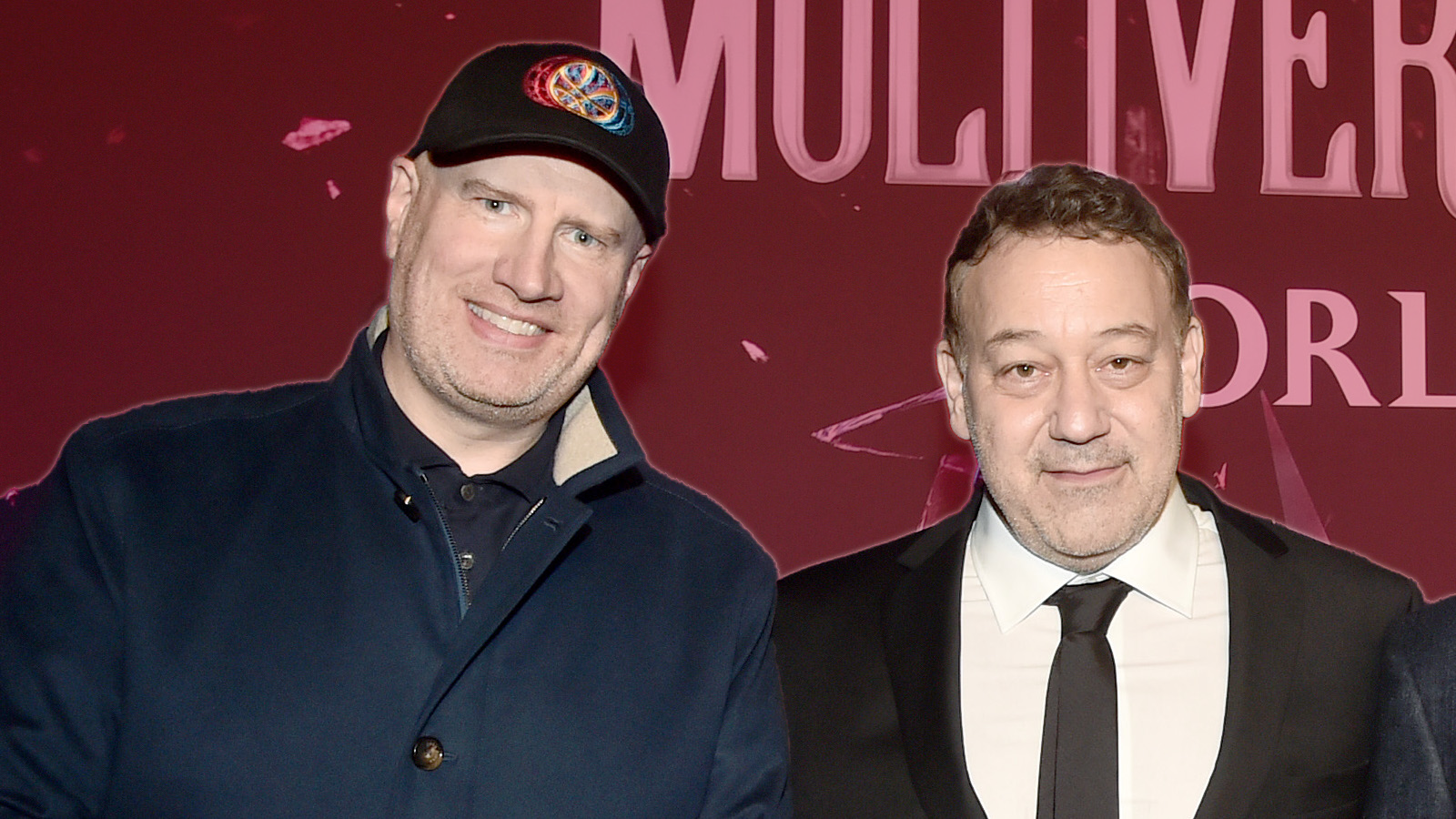 Sam Raimi is celebrating the release of his first blockbuster as director in over a decade with Doctor Strange in the Multiverse of Madness, but harkened back to his early days working with Kevin Feige on Spider-Man, citing his foresight and vision.

In an interview ahead of the release of Doctor Strange 2, Raimi, who directed the original Spider-Man trilogy, was queried on his previous experiences working with Marvel head Kevin Feige. Feige served as an executive producer across the trilogy, as well as the early 00s’ X-Men series.

Raimi was asked by The Hollywood Reporter if he had any idea of the universe Feige had aimed to make way back then, giving a lengthy answer about their time together, even comparing him to Marvel Comics legends Stan Lee and Steve Ditko.

“Yes, in retrospect. In the moment, his boss, Avi Arad, was trying to create an empire. First of all, Avi had gotten behind Blade, X-Men, even these Spider-Man movies. He was the head of Marvel at the time, and Kevin was his assistant. Arad also went on to Iron Man. But it was Kevin who wanted to start bringing in guest appearances into the first three Spider-Man movies. I forgot if it was Wolverine he was trying to get into the movies or another character, but it was really Avi standing on the shoulders of Stan Lee and then Kevin standing on the shoulders of Avi that enabled this all to happen. It was generations of writers with intertwining stories that the Marvel universe told.

“Characters would have their own issues and comics, and in a Marvel team-up, they would get together. All of these interactions were pre-described by Stan Lee and Steve Ditko 50 years ago, and now we’re just following their formula. So yes, Kevin is brilliant, and I’ve never met anybody who runs a company just ensuring the integrity of the characters as their No. 1 job. It’s incredible. It’s a pleasure to work at that company because of that. He doesn’t really answer to the shareholder; he answers to the fan. And so it makes it a wonderful place to work.”

The director’s insight into Feige helps paint a picture of why he returned to helm Doctor Strange 2, his first release as a director since 2010’s Oz: The Great and Powerful. Raimi has worked as executive producer on many other projects since, but a return to the director’s chair for a comic book movie seemed more like fan casting than a potential reality for superhero fans.

Doctor Strange in the Multiverse of Madness is out May 6, with Raimi’s return to filmmaking much anticipated by fans.