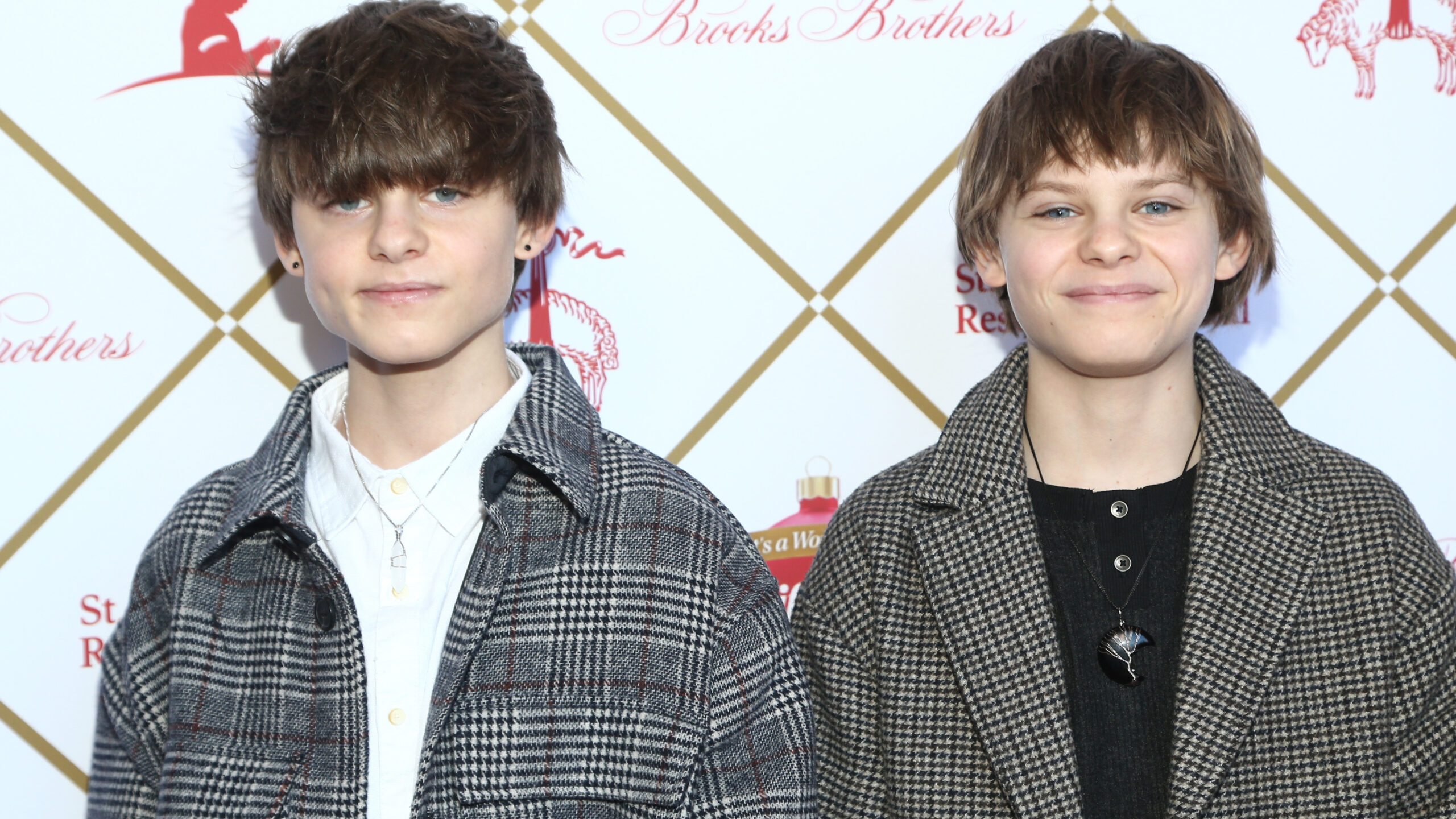 After hungering for many years, Sam Raimi fans are in for a feast; the Spider-Man director is not only helming Marvel’s Doctor Strange in the Multiverse of Madness, he will also produce a forthcoming action film, Boy Kills World.

We previously brought you the news that It‘s Bill Skarsgard was set to star in the dystopian film, but that cast has only grown since the initial announcement back in October, 2021. Famke Janssen, Brett Gelman, Sharlto Copley, Quinn Copeland, and twins Cameron and Nicholas Crovetti have all now joined the roster of names for the action-thriller, Deadline reports.

Boy Kills World will be directed by Mortiz Mohr, based upon an original idea by the German filmmaker. It will be written by Arend Remmers and Tyler Burton Smith. The story centers around a hearing- and speech-impaired character called Boy (Skarsgard), who is gifted with a uniquely powerful imagination. After his family is killed, he is trained by a shaman to unlock this potent imagination to use as a deadly weapon.

The film is billed as a unique action spectacle and dystopian fever dream.

It certainly sounds like the kind of mashup of surrealism, brutality, and action that is well within Raimi’s wheelhouse. Although he hasn’t personally directed a film since 2013’s Oz the Great and Powerful, the horror auteur has kept busy by continuing to produce a number films over the years, including The Evil Dead remake, Don’t Breathe (and its sequel), and Crawl.