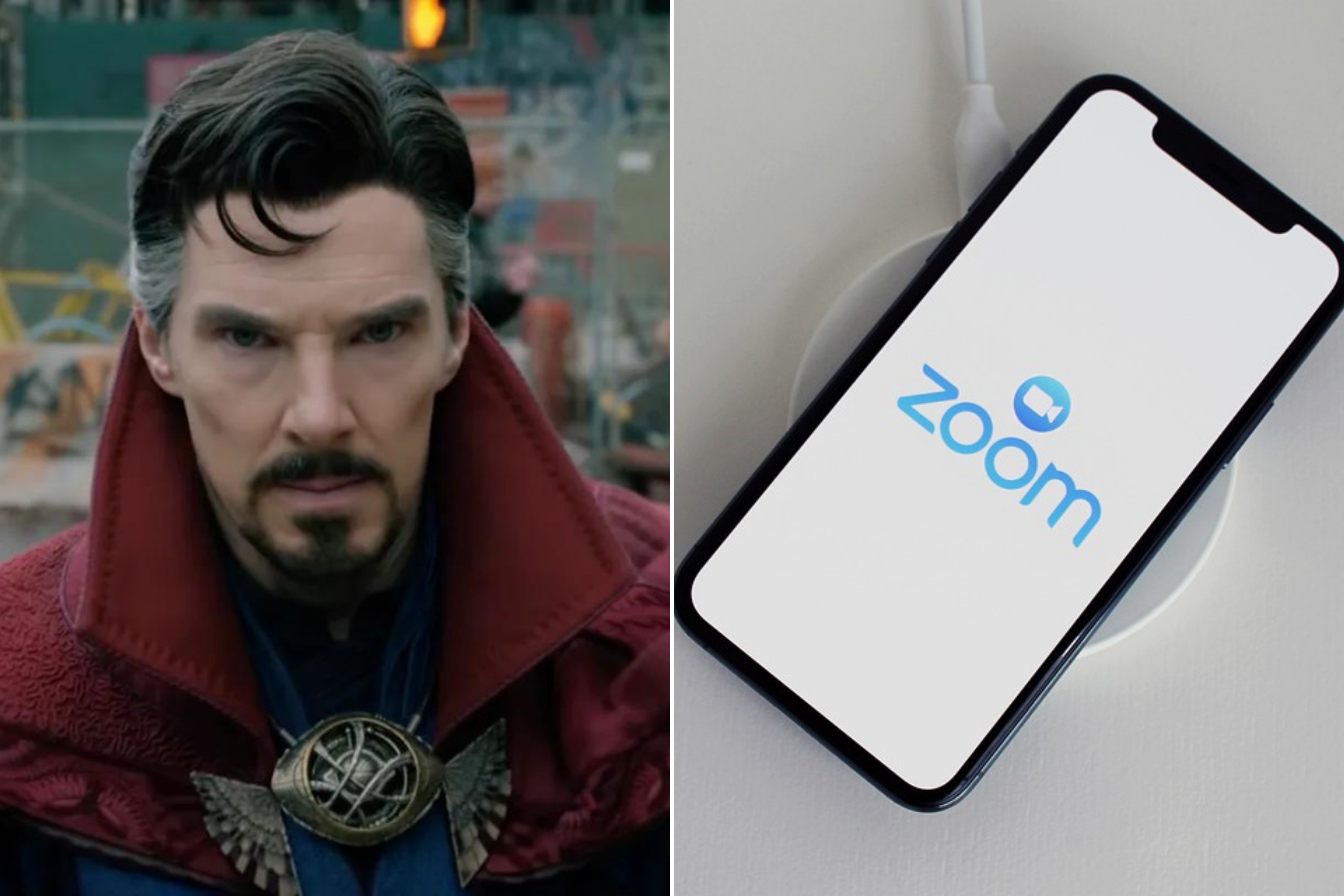 Like many in the COVID era, Doctor Strange 2‘s director relied on Zoom for much of his workflow. Sam Raimi, in directing his first Marvel Cinematic Universe film, used the software not just for communicating with his crew, but for important parts of production. As he told The Hollywood Reporter:

“Zoom really enabled me to communicate with crews of a massive size all at once. I could communicate with all my department heads on one telecommunication call. I could ask my storyboard artist to bring up that board we were working on to show the team what I was referring to. I could then have my production designer bring up an illustration blueprint of the set to show us exactly how much room we had to do this shot in. Then I could have my cinematographer bring up a piece of film to show us what the look of it was going to be like. And then I could have my editor show us the current cut all on one call. So these communication tools on a massive production like this were incredibly important and made the experience so much better.”

This was in response to the question of what his biggest adjustment was in making the movie, given that it had been 15 years since he last directed a superhero flick. “The technology was much easier,” Raimi elaborated. “We no longer had to lock off the camera as often or do scans of every set. There are now pipelines in place to make CGI characters. There are now great programs to help with the coloring and the shading. It was much more primitive 15 years ago, and therefore, much more difficult.”

You can see the Zoom-enhanced product in theaters on May 6.