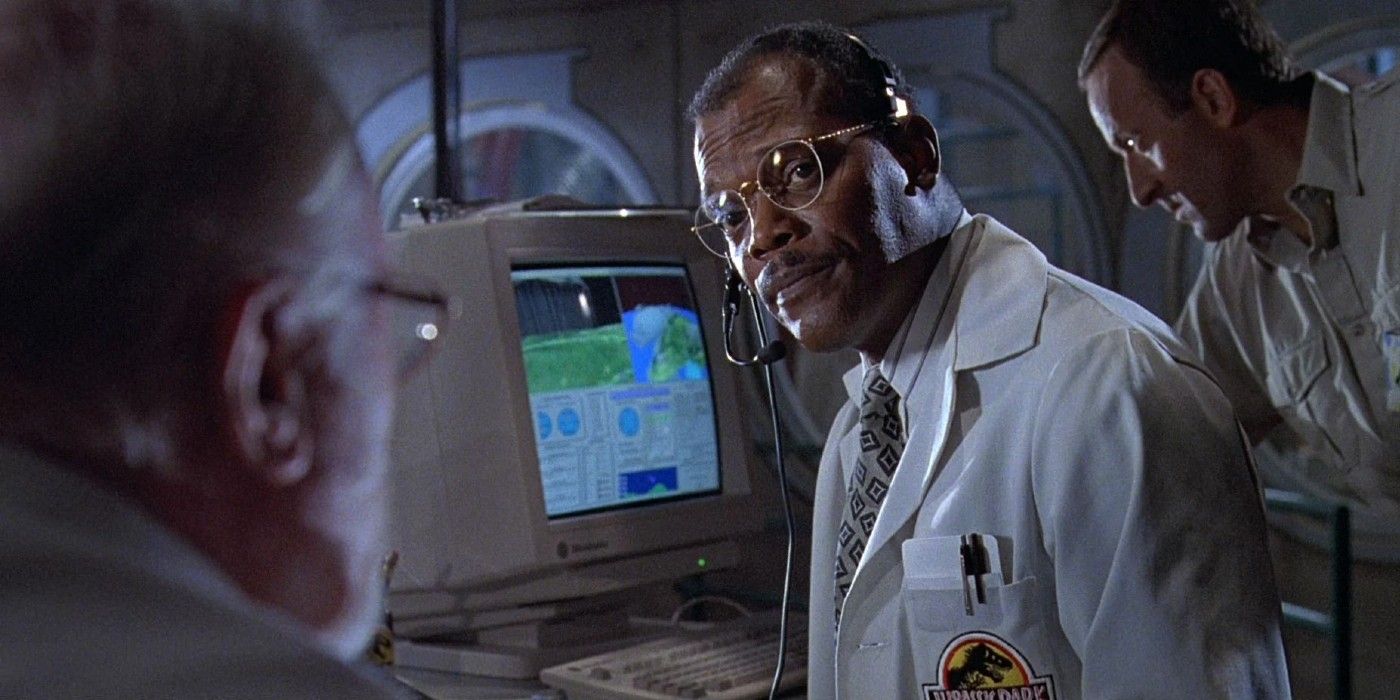 Samuel L. Jackson is unquestionably one of the most successful actors in history, having lent his name to no less than ten movies that earned over a billion dollars at the box office, cementing his status as the highest-grossing actor of all-time.

Not only that, but the veteran star has gifted us with countless legendary quotes dating back decades, dropping one-liners and creatively-worded tirades in acclaimed awards season favorites and effects-driven epics alike. One of his most iconic came in Steven Spielberg’s classic Jurassic Park, where Ray Arnold warned everyone to hold on to their butts.

It’s long since entered the public lexicon, but Arnold didn’t make it off Isla Nublar alive. Or did he? During an appearance on the Happy Sad Confused podcast, Jackson maintained his belief that the theme park’s technical support is still out there somewhere, staving off the threat of rogue dinosaurs with only one arm.

“It’s the same way I think about the dude from Jurassic Park. He’s somewhere riding around on velociraptors with one arm. He’s just on that island riding raptors.”

Upcoming sequel Jurassic World Dominion is tripling down on nostalgia by bringing Sam Neill, Laura Dern, and Jeff Goldblum back into the fold to save the world alongside Chris Pratt and Bryce Dallas Howard, but could you imagine the response in theaters were Jackson’s Arnold to appear out of the blue?

We can say with almost 100% certainty that it isn’t going to happen, but even the mere thought of having him majestically ride into the final battle completely out of nowhere on the back of a raptor would be worth the price of admission alone, and then some.