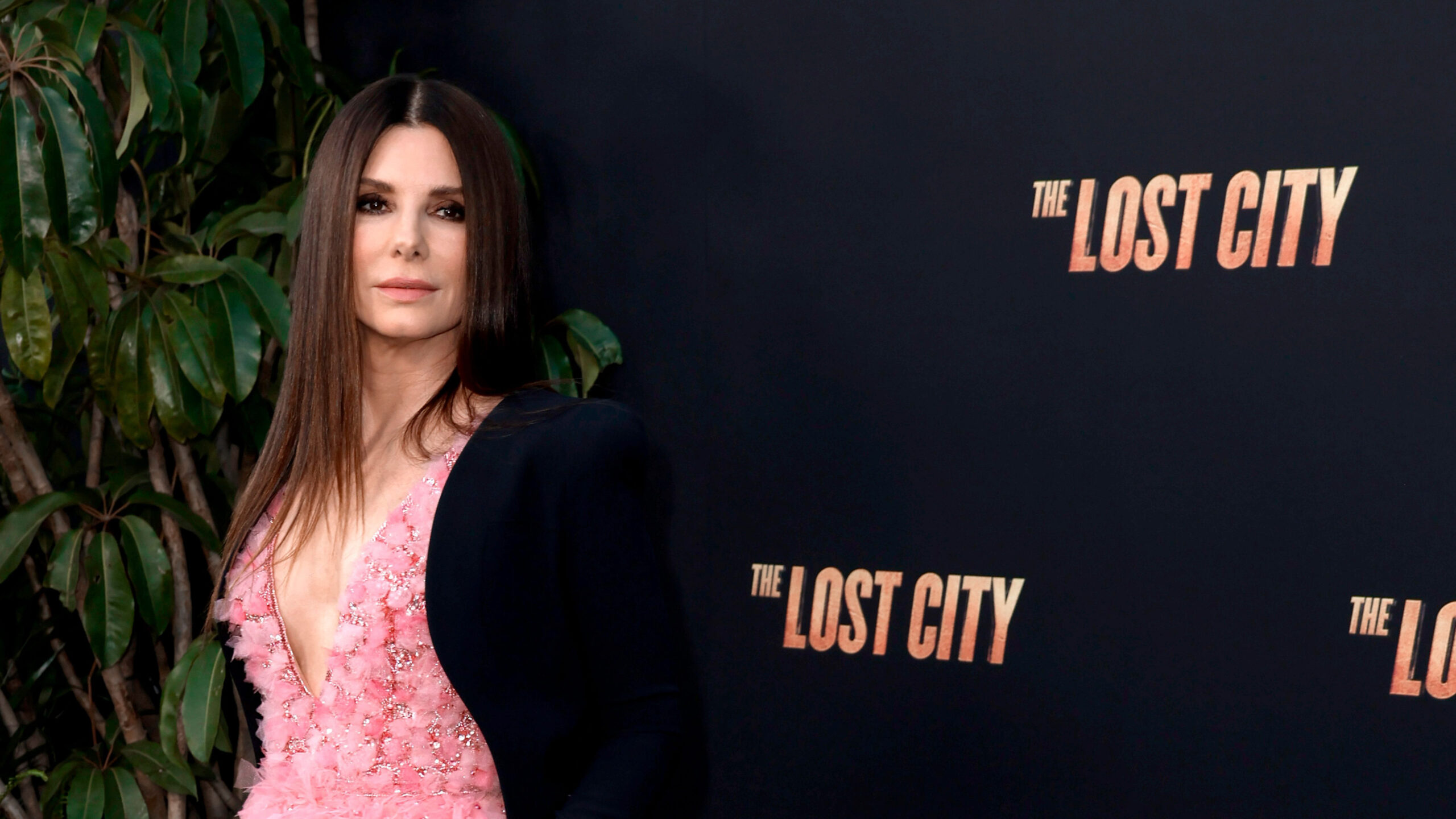 Actress Sandra Bullock’s self-produced The Lost City is enjoying critical and commercial success,and now the Oscar-winning entertainer has revealed what it feels like to star in and make one’s own product for the movie theater.

Bullock made the above comments to Comicbook.com in an article published earlier today. In the piece, she revealed how Brad Pitt wound up in The Lost City for much more than a cameo, and costar Daniel Radcliffe praised Bullock for being someone who is good to work with both on screen as an actress, and on the business side as a producer.

“I cannot say enough about how impressed I was with her … she would literally be getting pulled out of the water for stunt sequences and get back onto the holding boat and be scheduling marketing meetings and stuff. A lot of actors take a vanity producer credit. This is not that. She made this movie.”

The movie has a 75 percent positive rating on Rotten Tomatoes.