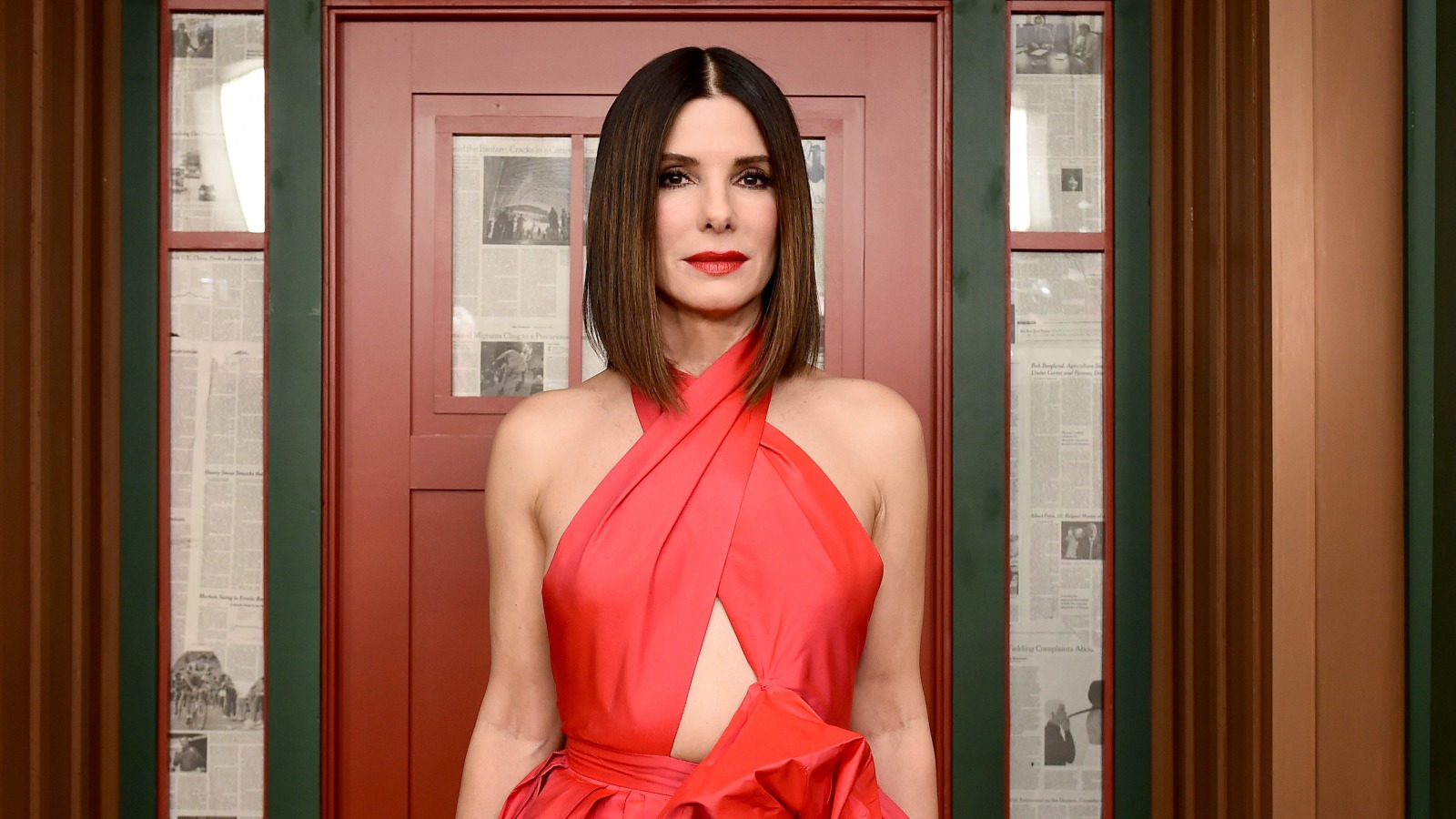 Sandra Bullock, one of Hollywood’s most recognizable leading ladies, has confirmed that she is taking a break. The Oscar-winning actress cites that she wants to be more present for her children after finding that the demands of acting and producing were keeping her away from them for too long.

Whilst on a press tour for her most recent film, The Lost City, she told Good Morning America “right now I don’t want to create anything that takes me away from just being present,” continuing “I don’t want to be doing a lot of things at one time that don’t service the one thing that I want to be around — my family.” Bullock has two adopted children, son Louis and daughter Laila. The actress adopted Louis aged five years old back in 2010 and Laila at the age of three in 2020.

Bullock discusses how her job can keep her so busy saying, “Because of my job I have to go away for long chunks during the day. I take them everywhere, but that’s a 15-hour day and then you come home and if you’re producing you’re on calls. They miss you.” She didn’t clarify how long the hiatus would be, jokingly saying “who knows how long it will be, maybe in two months I’ll be like ‘you guys I want to kill you, I need to get out of this house.'”

Bullock also opened up about what she loves about being a parent, claiming that she feels happy that she waited to figure out who she was.

“I needed to grow up. I know who I am. I know what I’m not. I’m always growing, but I don’t feel that I’m angry going, ‘I’m missing out on life because I have [kids].’ No. I look at my life before my kids and I don’t want to say it felt like a waste of time, it just felt like I was rushing to a destination that didn’t exist. Now I’m here and I don’t want to be anywhere else.”

Bullock’s latest movie outing looks set to be her last for some time. The comedic action movie, The Lost City, sees her play introverted author, Loretta Sage, who writes stories about far-off exotic places. Whilst on a book tour, accompanied by handsome cover model Alan, she is kidnapped by an eccentric billionaire who believes the city in her book is a real place. Bullock stars alongside Channing Tatum, Daniel Radcliffe, and Brad Pitt also makes an appearance.