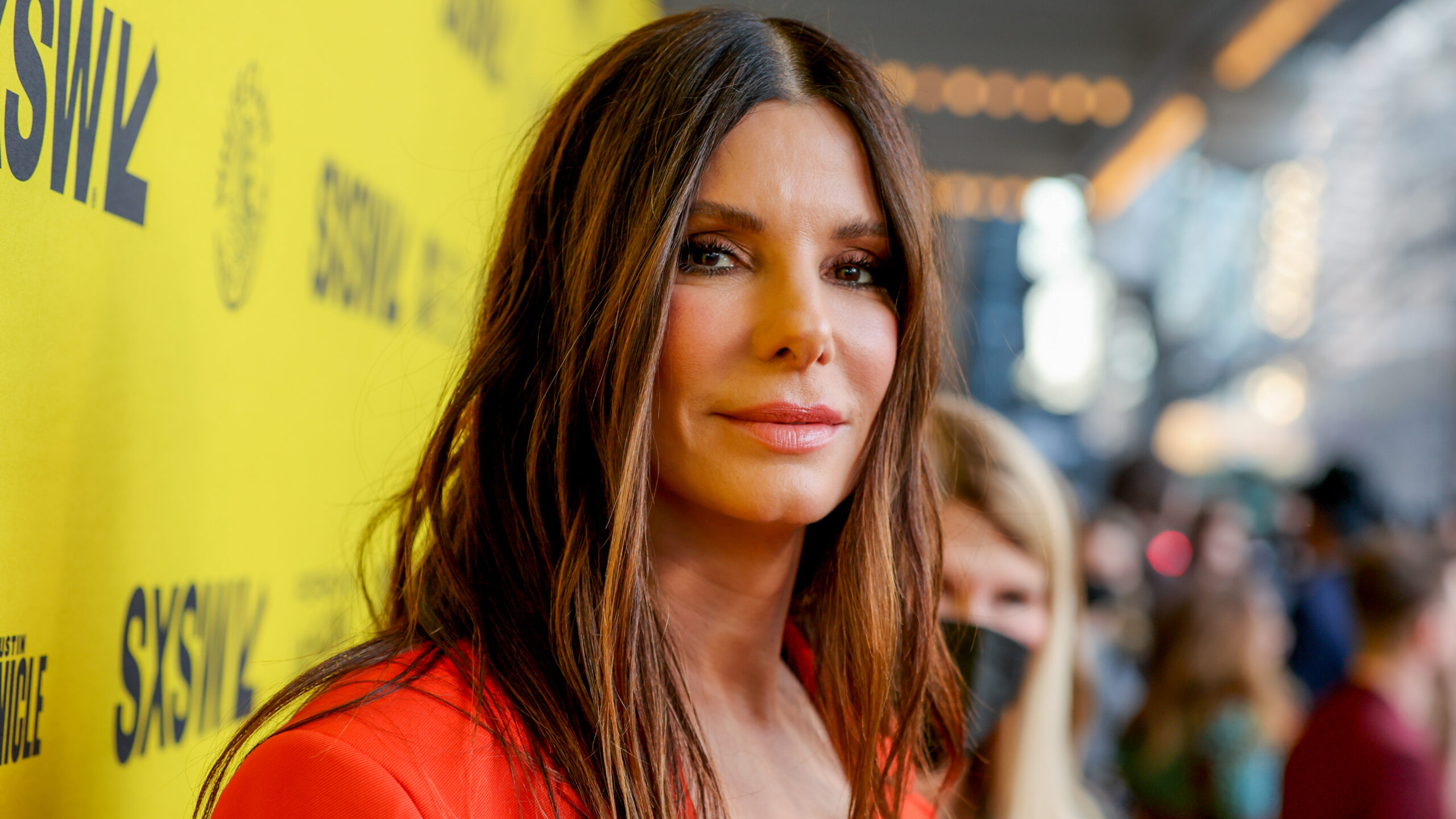 AUSTIN, TEXAS - MARCH 12: Sandra Bullock attends the premiere of "The Lost City" during the 2022 SXSW Conference and Festivals at The Paramount Theatre on March 12, 2022 in Austin, Texas. (Photo by Rich Fury/Getty Images for SXSW)

Academy Award winning Sandra Bullock confirms that she plans to take a break from acting — and isn’t willing to put a date or frame of time on her return.

In a chat with CBS’ Tracy Smith about her upcoming comedy-adventure The Lost City, Bullock explained that she needs to take a break from being in front of the camera after recently hinting that it might be time.

“I can be creative, I can be part of a community, but right now, work in front of the camera needs to take a pause.”

When Smith asked how long a pause might be, Bullock said she wasn’t sure, but she knows that some emotions will need to change before that return is cemented. “I dont know, I don’t know — until I don’t feel like I feel now when I’m in front of a camera.”

Bullock shares why she knew it was time to take a break, and the feeling is relatable. She is a busy woman, and she’s been that way for a long time — Bullock acknowledges that it’s time to refocus.

She also admits that she knew that going into The Lost City, this would be the last time she steps in front of the camera for a while. Of course, her fans have an incredible catalog of work to enjoy while she joyfully embraces a new chapter of her life. From Premonition to The Blind Side, she’s seemingly done it all, and she deserves to enjoy the fruits of her labor — and life outside of the spotlight.

You can see Bullock alongside Channing Tatum and Brad Pitt in The Lost City, hitting theaters on March 19.