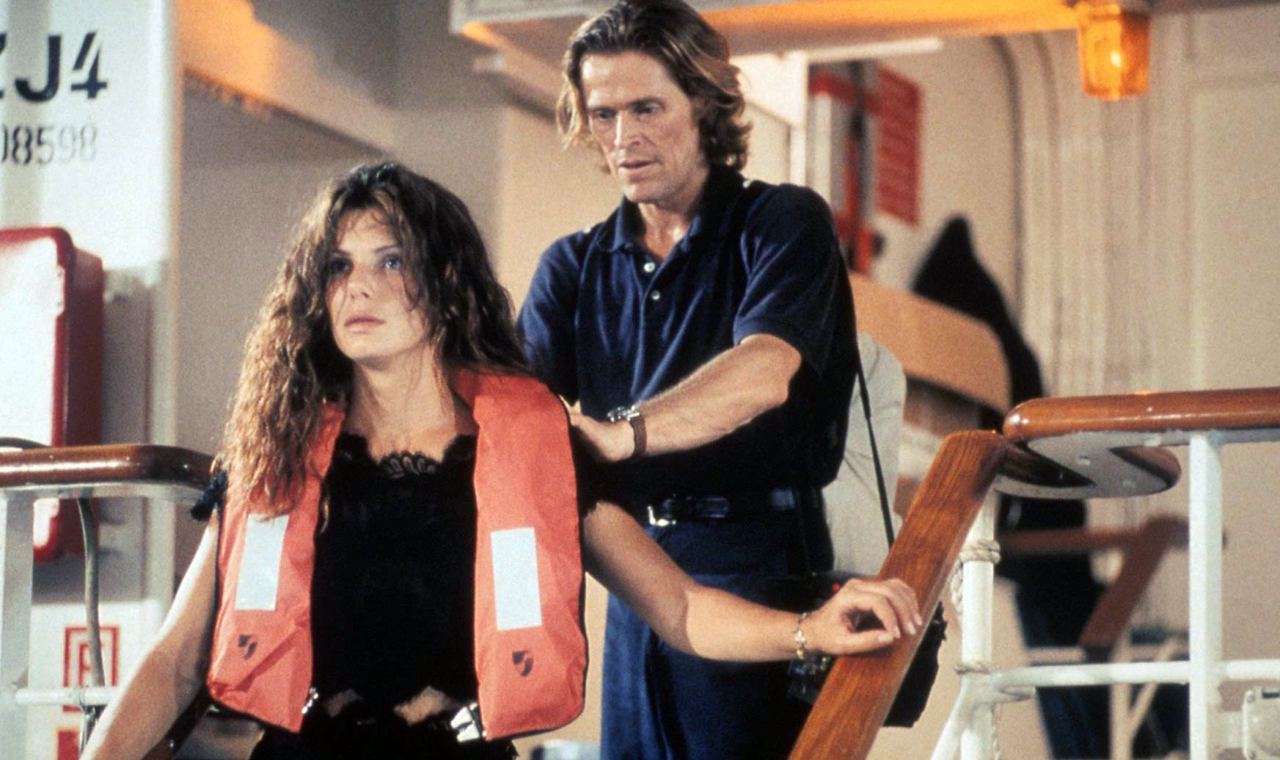 Sandra Bullock has graced America’s entertainment scene for decades. With time, artists can produce turkeys, and The Lost City star recently said she still feels some shame over the sequel she made to Speed, sans Keanu Reeves.

“You stumped me with the fans coming around later on [part of the question]. I have one no one came around to and I’m still embarrassed I was in. It’s called Speed 2. I’ve been very vocal about it. Makes no sense. Slow boat. Slowly going towards an island.”

The star made the comments during a Monday interview with TooFab alongside The Lost City costar Daniel Radcliffe to promote the film out today. During the chat, the pair were asked if they had any work they were embarrassed about but later came around on when they saw how much it meant to fans. Radcliffe cited his Harry Potter work, but for Bullock, her 1997 film, which tried to make a cruise ship seem chaotic, was a bridge too far with a limited audience.

“That’s one I wished I hadn’t done and no fans came around, that I know of, except for [Daniel]. Very quiet. Like five people. Him and the other 12-year-olds who were watching the slow boat going towards the tiny island.”

Bullock later won an Oscar, so she’s done alright, and while she does not remember Speed 2: Cruise Control fondly, the film is available to stream on HBO Max, and does have Willem Dafoe as the villain. So, silver linings, dark clouds, etc.