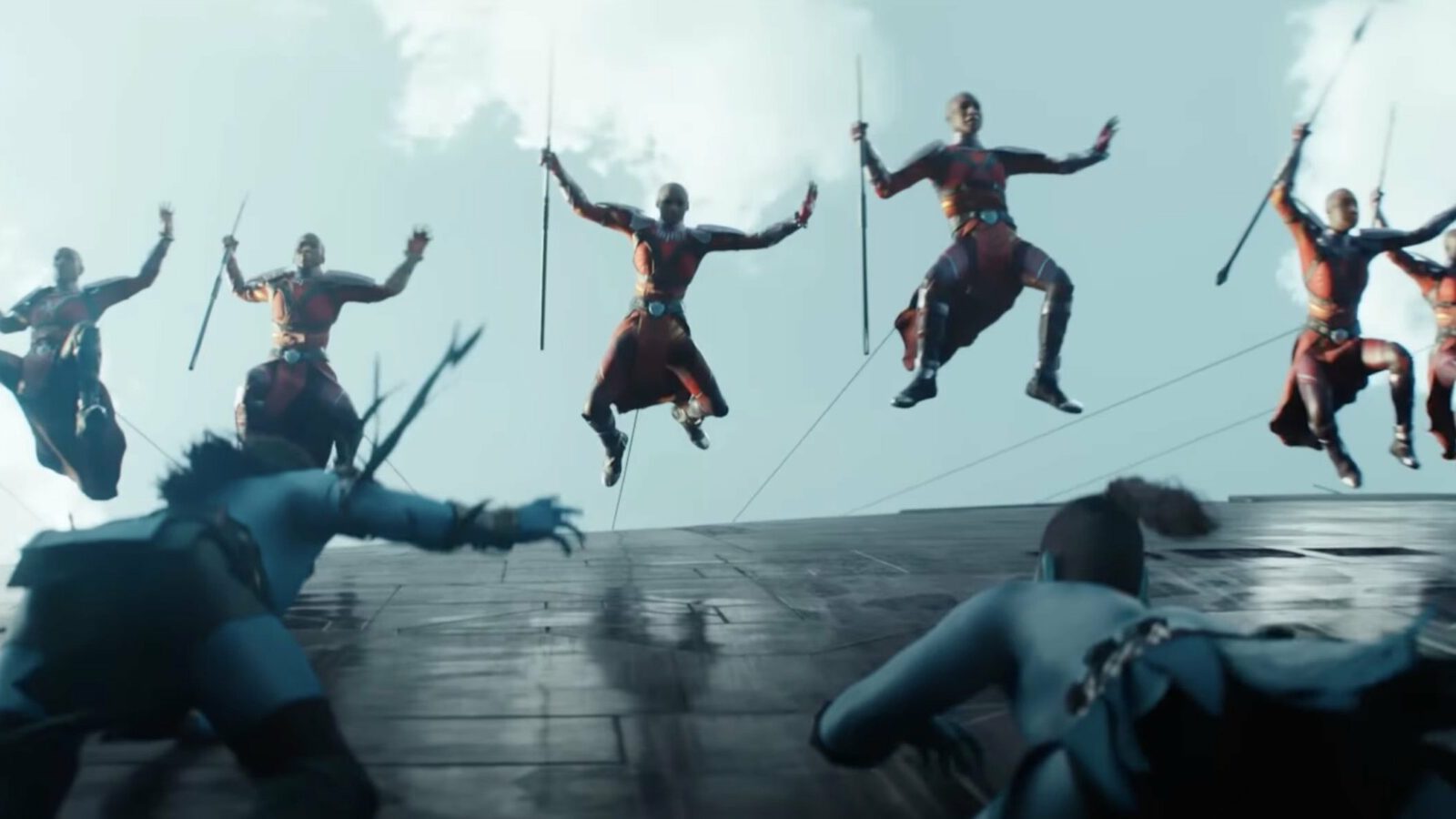 Fans are heating up the Marvel Studios subreddit by speculating on the offspring of a Wakandan and Atlantean.

The heat is mostly directed at the original poster’s ignorance of genetics and reinforcement of eugenics. Other Redditors have answered with a resounding “no” to GODPRO666’s question of “If The Atlanteans Reproduced With The Wakandans, Wouldn’t That Make The Smartest Person In The World?”

Despite belonging to two of the Marvel-verse’s most sophisticated races, Wakandans and Atlanteans aren’t inherently intelligent and thus wouldn’t create ingenious offspring. “There is nothing to suggest that the Wakandans are genetically superior in any way,” wrote The_Unyielding_One. “They are more technologically advanced only because they had access to a resource that allowed them to advance technologically at an alarming rate.” The Redditor believes the same about Atlanteans, although they contend that the aquatic Homo sapiens offshoots “obviously do have a genetic advantage in terms of strength.”

Redditor juances19 elaborated on why intelligence isn’t as heritable as other attributes, presumably even in the fictional Marvel world:

“I don’t think intelligence is a simple matter of genetics, [it’s] the place you’re born in, the tech you’re exposed to, the opportunities to learn given to you [that] also play an important part.”

LoasNo111 put a final nail through the thesis by writing that “the only smart really smart Wakandan we see is Shuri . . . so they are not all smart.” They also wondered, “Are Atlanteans considered particularly smart?” There’s been no response.

There you have it. Although it may be a nice fantasy, a Wakandan/Atlantean hookup isn’t likely to produce a mental Adonis.